2015 Mercedes-Benz S-Class Coupe HD Wallpapers: If Rodin Was a Petrolhead

Home > News > Industry
Mircea Panait
1 photo
Auguste Rodin is the French sculpting prodigy the clasically literate among the visual arts community praise to this day. But if Rodin would've traded his passion of sculpting busts of prominent contemporaries of his era for motor cars, the 2015 Mercedes-Benz S-Class Coupe would've been one of his vanguard works. 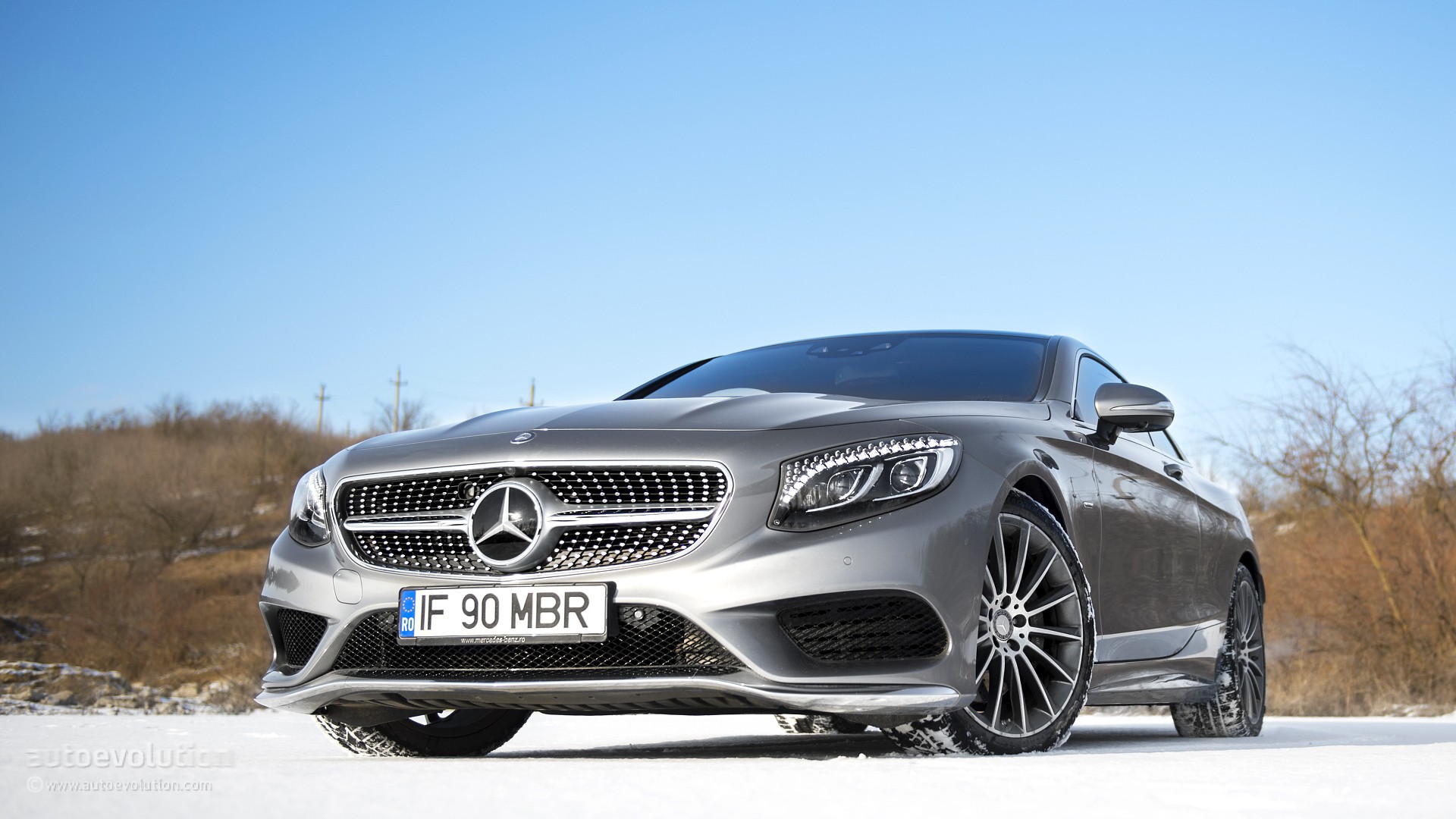 The C217 is such a beautiful take on the full-size luxury coupe, we felt that you may want to choose one of these six HD photos of it to beautify your computer's desktop screen. Look at how the Stuttgart luxomobile blends in with the beautiful backdrop of the picture above. It's something truly special and enticing for anyone's sight. By all accounts, it's a stylistically self-assured presence that works well both outside and in the city. 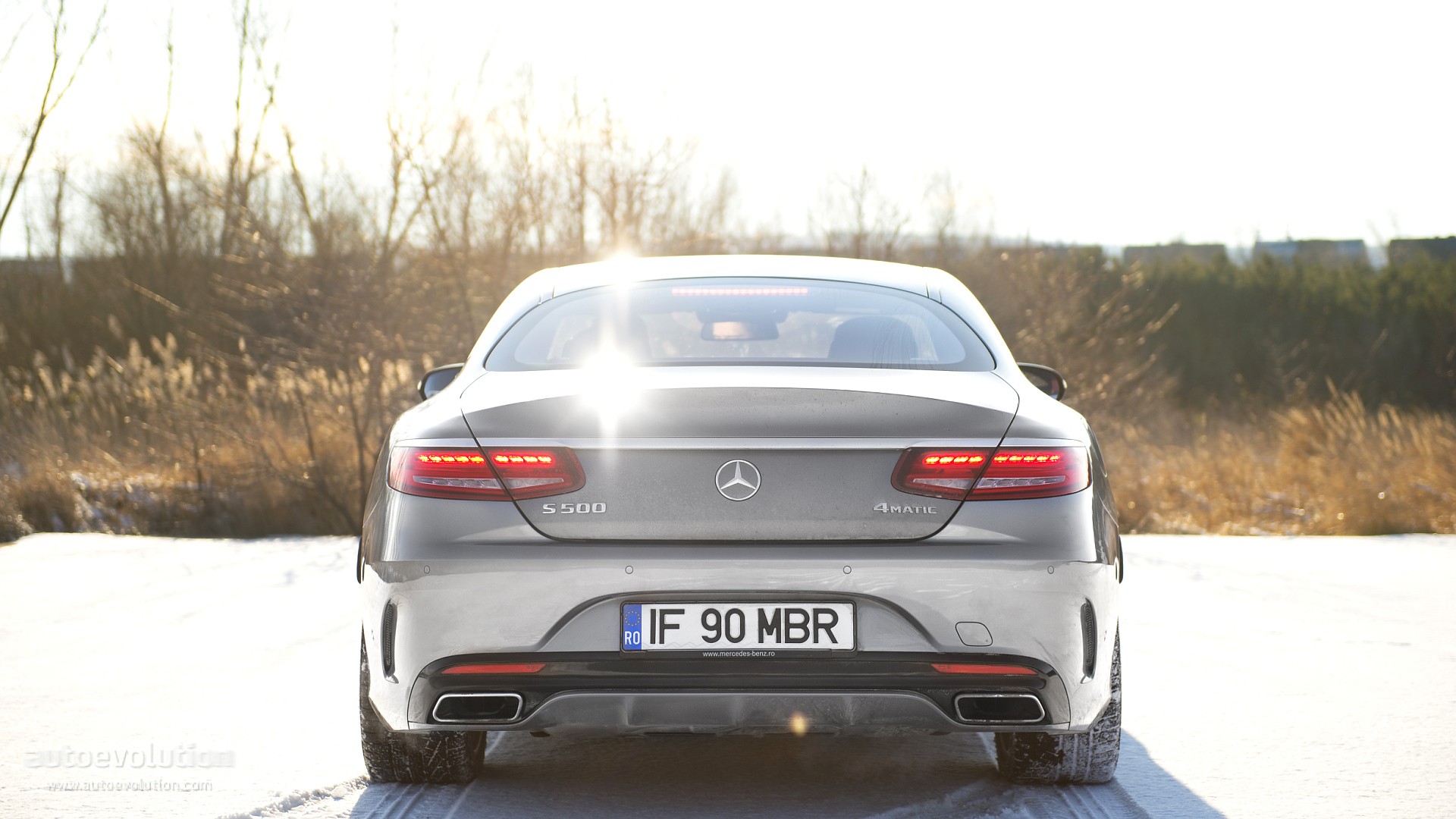 Some call it opulent, excessive and too much, especially when you look at the sticker price of the €125,961 ($119,900) S500 4Matic Coupe. Looking at its main competitors (Bentley Conti GT, anyone?), it doesn't seem too much dough, although the S65 AMG Coupe is a bit on the hefty side considering it costs more than 100k over its 4.7L twin-turbo V8 counterpart. If you want to break the norm and be different from the footballer's special Conti GT V8, this is a proper alternative. 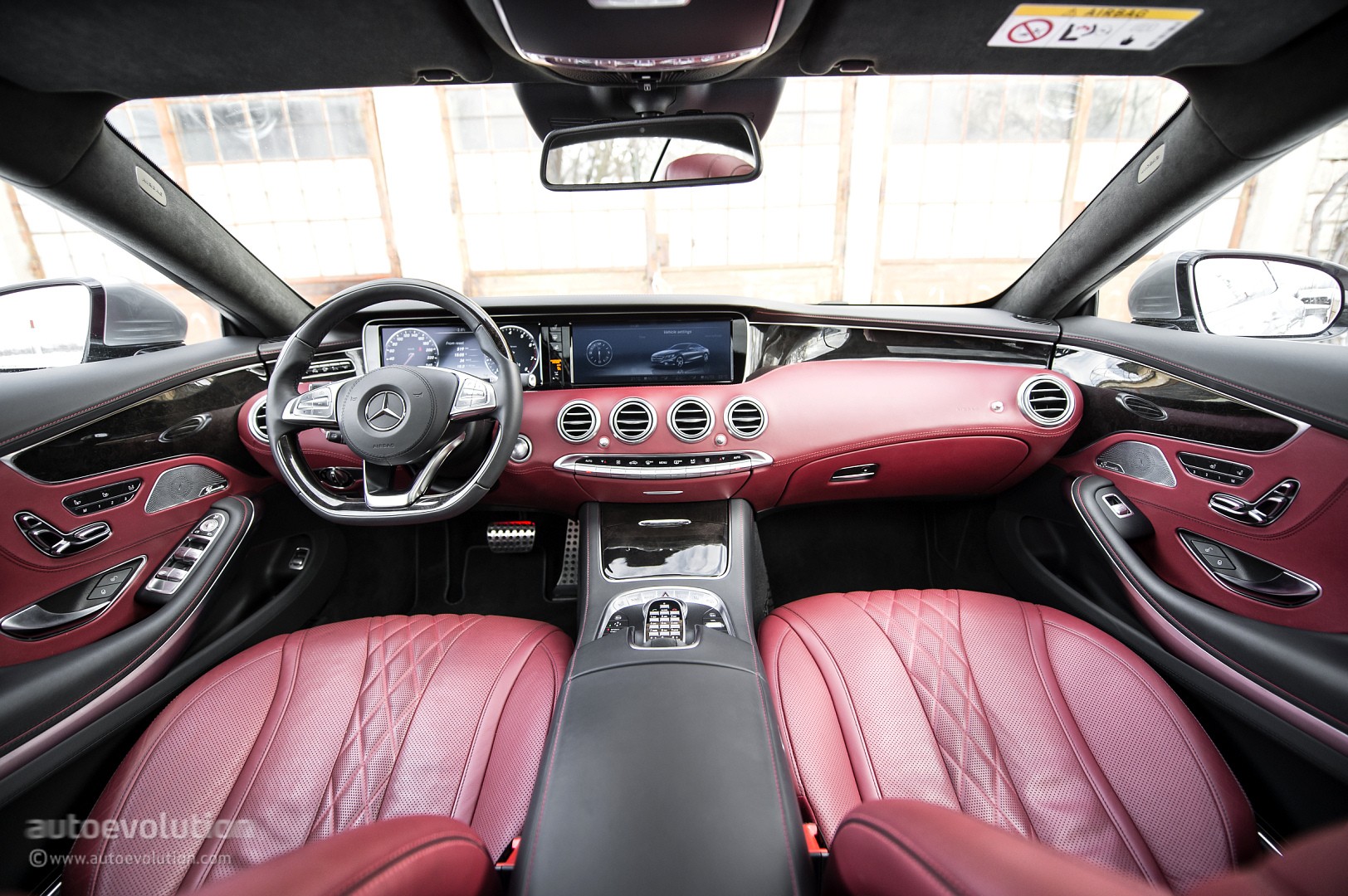 They say beauty is in the eye of the beholder and they're right – the S Coupe is everything to some and a piece of junk to someone else. It all depends on perception. On paper, the entry-level S500 4Matic Coupe (S550 4Matic Coupe in the US) isn't on par with the British GT bruiser in terms of output, but the extra grunt and less weight makes it a tenth of a second faster to 60 mph (96 km/h). Then again, does 0 to 60 really matter for a non-AMG Merc? What does matter for a full-size luxury coupe is, you've guessed it, the luxury! And the S Coupe has bundles of it. 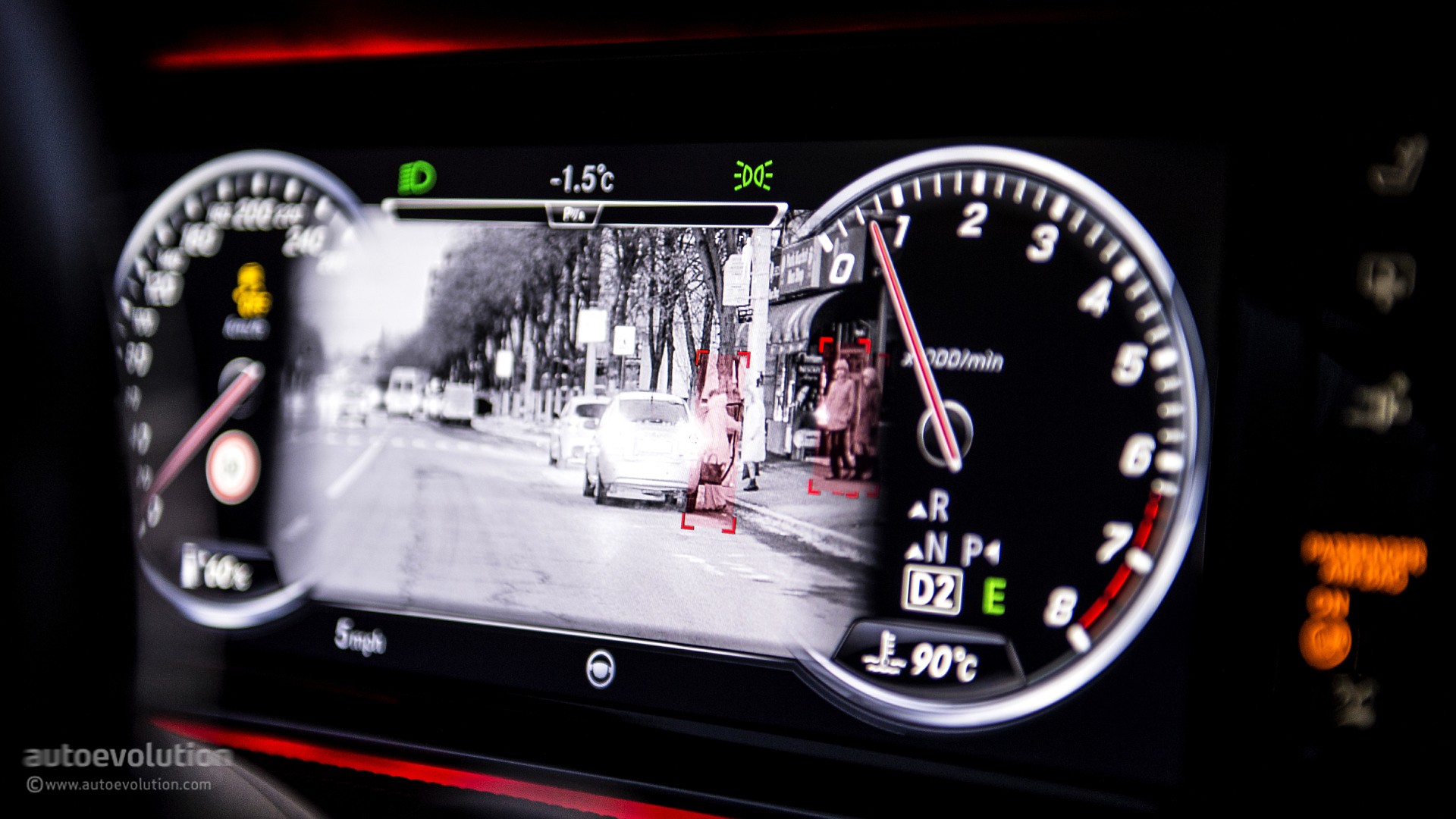 Here at autoevolution, we're not big fans of the flatness of the screens that act as digital instrument cluster and infotainment system. Other than that, the big two-door Merc's cabin is as inviting as the exclusive Royal Suite of The Ritz hotel. Designo perforated leather, memory seats with heating and air conditioning, a panoramic sunroof that can be made opaque at the touch of a button, proper space for four adults, really neat metal and wood trim, you name it, this German uber coupe is the definition of high-class rolling. 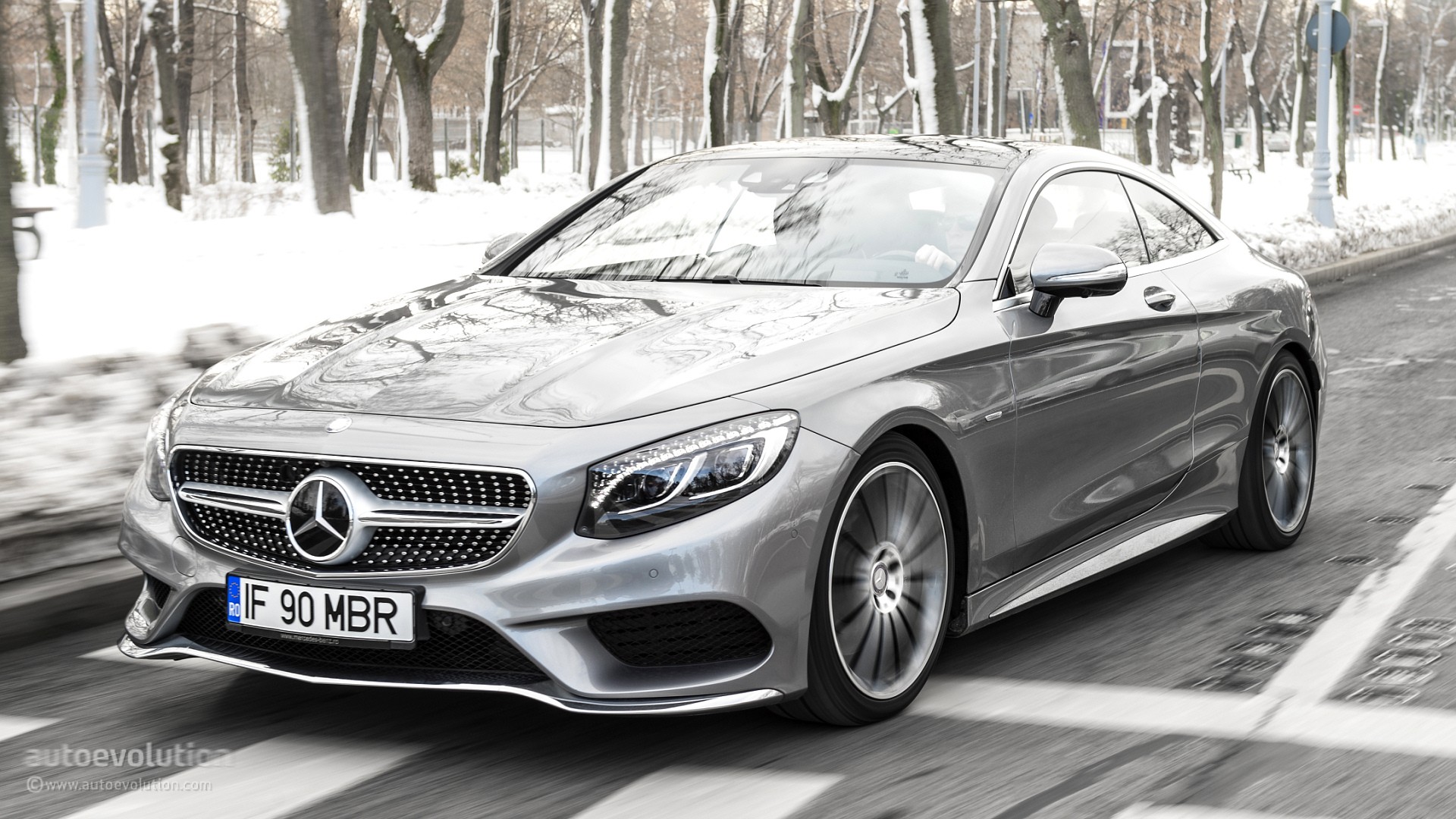 Aesthetically speaking, the 2015 Mercedes-Benz S500 4Matic Coupe would've had inspired old man Rodin if he lived in this day and age. There's a lot more visual sauce to feast your eyes upon, which you can do if you go through our most recent review's photo gallery.