4 Forget The Tiny V-Class, Here is a Gigantic Viano

2015 Mazda2 to Ditch 3-Door Body, Continue to Be Offered as a Sedan

Home > News > Car Profile
Mihnea Radu
With the Hazumi Concept making its way onto the global debut stage in Geneva, Mazda's future subcompact/supermini plans are beginning to take shape. Presented as a 5-door with very sexy lines, the concept is the spitting image of their future production car. The fourth generation will likely debut within the next half year, and this time around the Japanese will build it all on their own, without any Ford architecture.
1 photo
Being shown as a 5-door with flush-fitting door handles, the Hazumi raises a lot of questions about the potential body types in which the Mazda2 will be sold. According to the guys over at Car Advice, the three-door version will be dropped from the lineup, leaving only five-door hatch and four-door sedan.

Dropping the three-door means the standard car will be more practical from the passenger's point of view. However, putting lots of doors on a 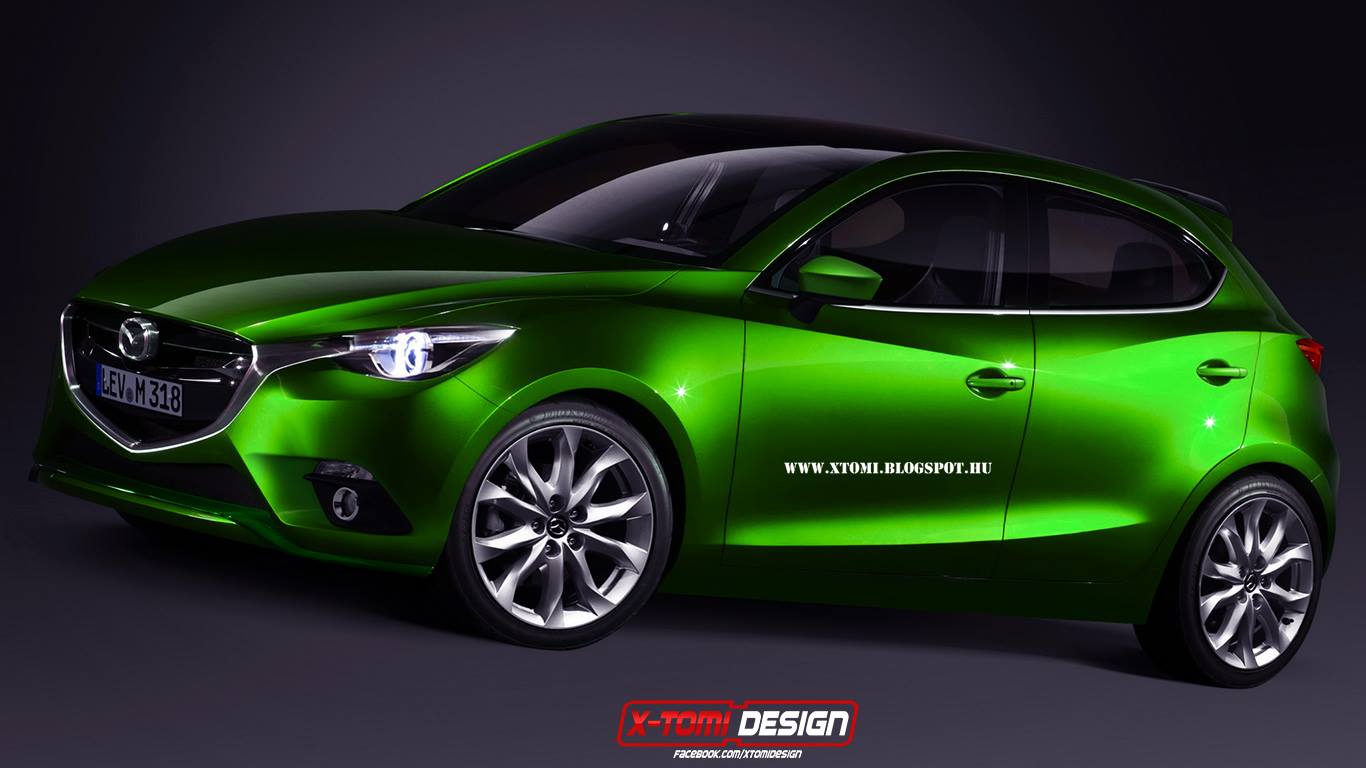 little car can create a very busy-looking profile. Renault did a similar thing when it launched the Clio 4, opting for hidden handles for the rear doors. But judging from the Hazumi's design, Mazda isn't going to do that.

Like we've seen with the Takeri (Mazda6 preview) and Minagi (CX-5 preview) concepts i the past, Mazda likes to build dead-ringers for their studies. We have two renderings which will give you a very good idea as to what is expected from the next-gen family of small Mazda.

About a week ago, Mazda announced the christening of the new Mexican factory in Salamanca. There, the new Mazda subcompact will be assembled in both body styles for the North American market. Toyota will reportedly drop its current Yaris model and sell a rebadged 2, built for them by Mazda at this factory.