5 UPDATE: 2016 Mercedes-AMG GT S Price Leaked for the US Market
Car video reviews:
Up Next

I’ll be the first one to admit that I was rather afraid of what would happen to Jaguar once Indian giant Tata Motors took over. However, after looking back at what Ford did with the British company, I figured: how bad can it get? That being said, in 2014 we got to see the new F-Type and I knew that things were going to be okay.
1 photo 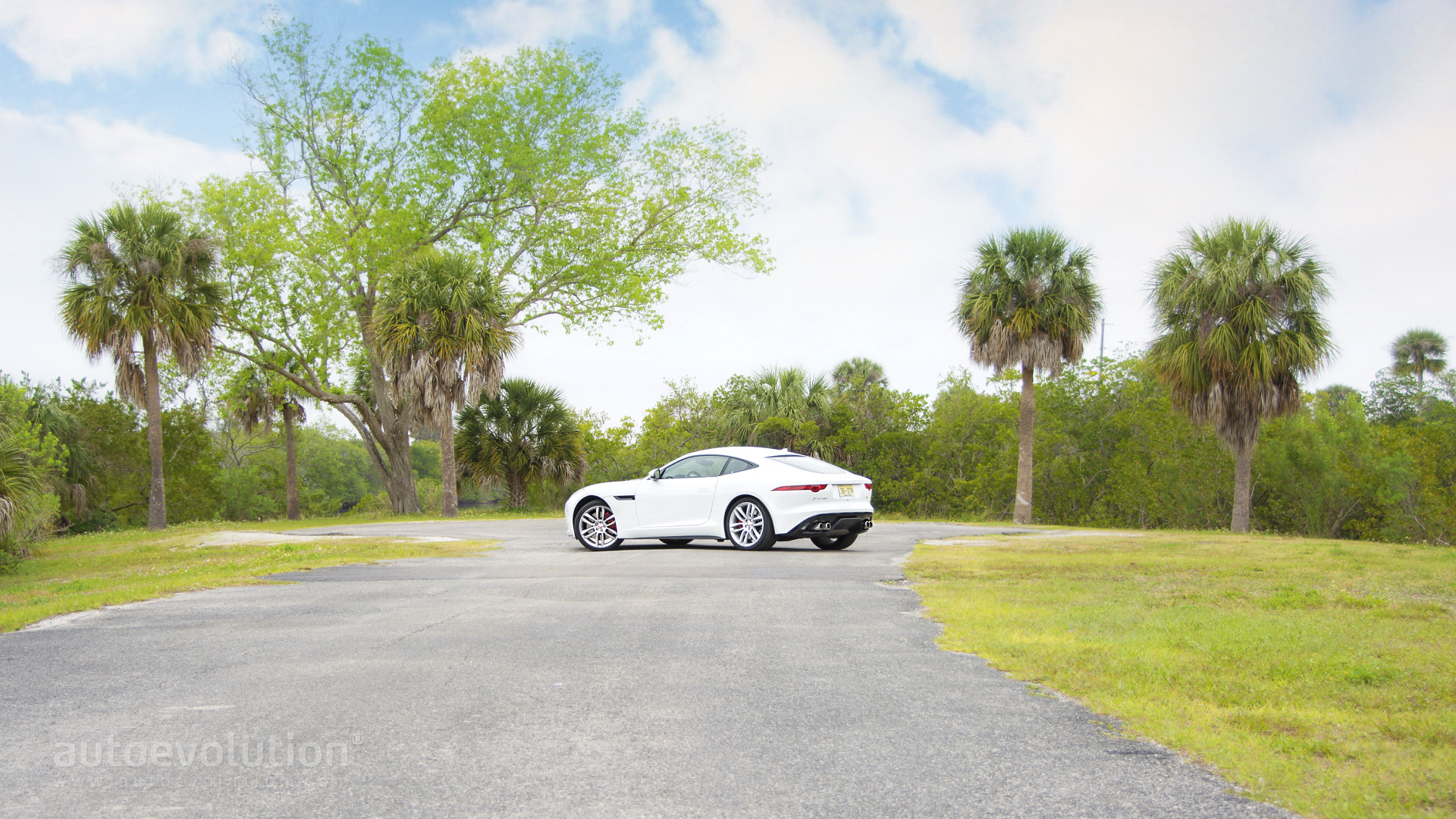 The F-Type is definitely the looker of the range. It’s exquisite and beautiful and it’s not just within the Jaguar line-up but the entire car industry as a whole. Heck, it’s so good looking that all the other Jags launched after it are trying to include a line of styling cue from it into their design. 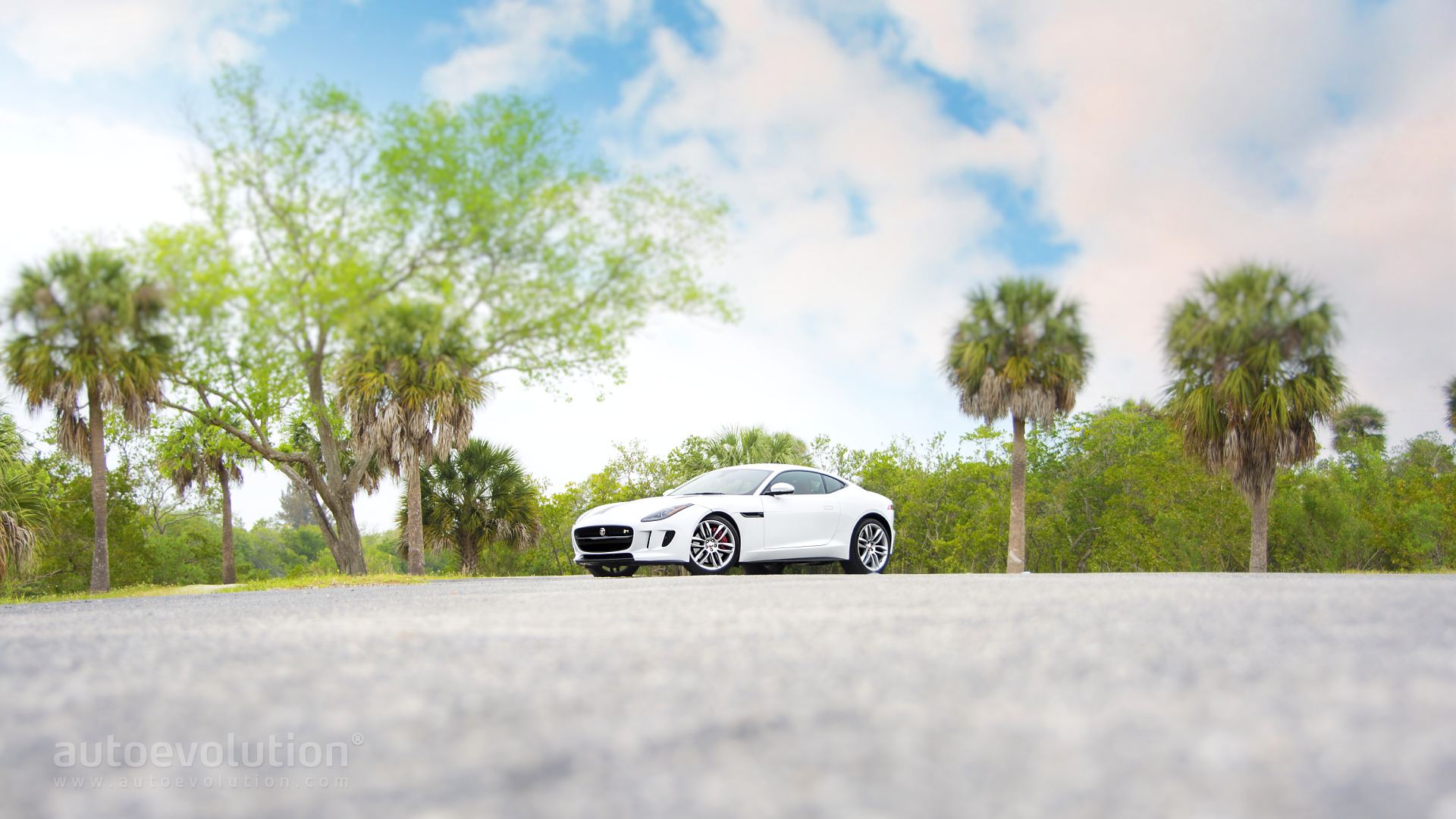 From up front, the F-Type definitely pays homage to the E-Type. Its oval-shaped headlights and grille opening remind us of it and so do the short overhangs and wide fenders. From the same point of view, the LED accents are unmistakeable along with the vents on the bonnet and the flush stance. 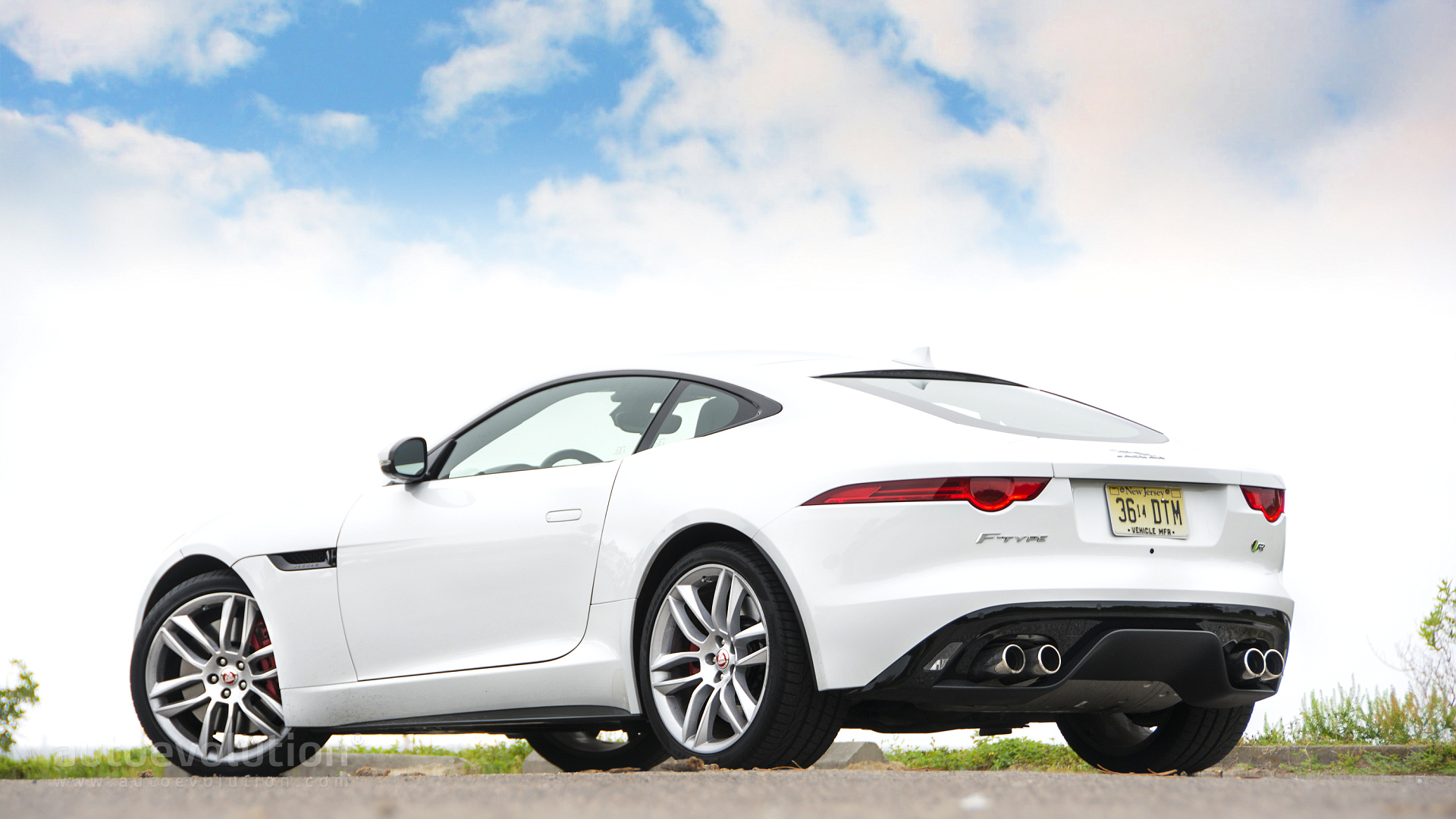 Round the back, the quad tailpipes are going to grab your attention immediately while the cat-eye taillights will be flanking the only Jaguar “Leaper” on the exterior of the F-Type R. The active rear spoiler is also a joy to watch, especially when triggered at speeds over 70 mph when it starts adding up to 120 kg of extra downforce. 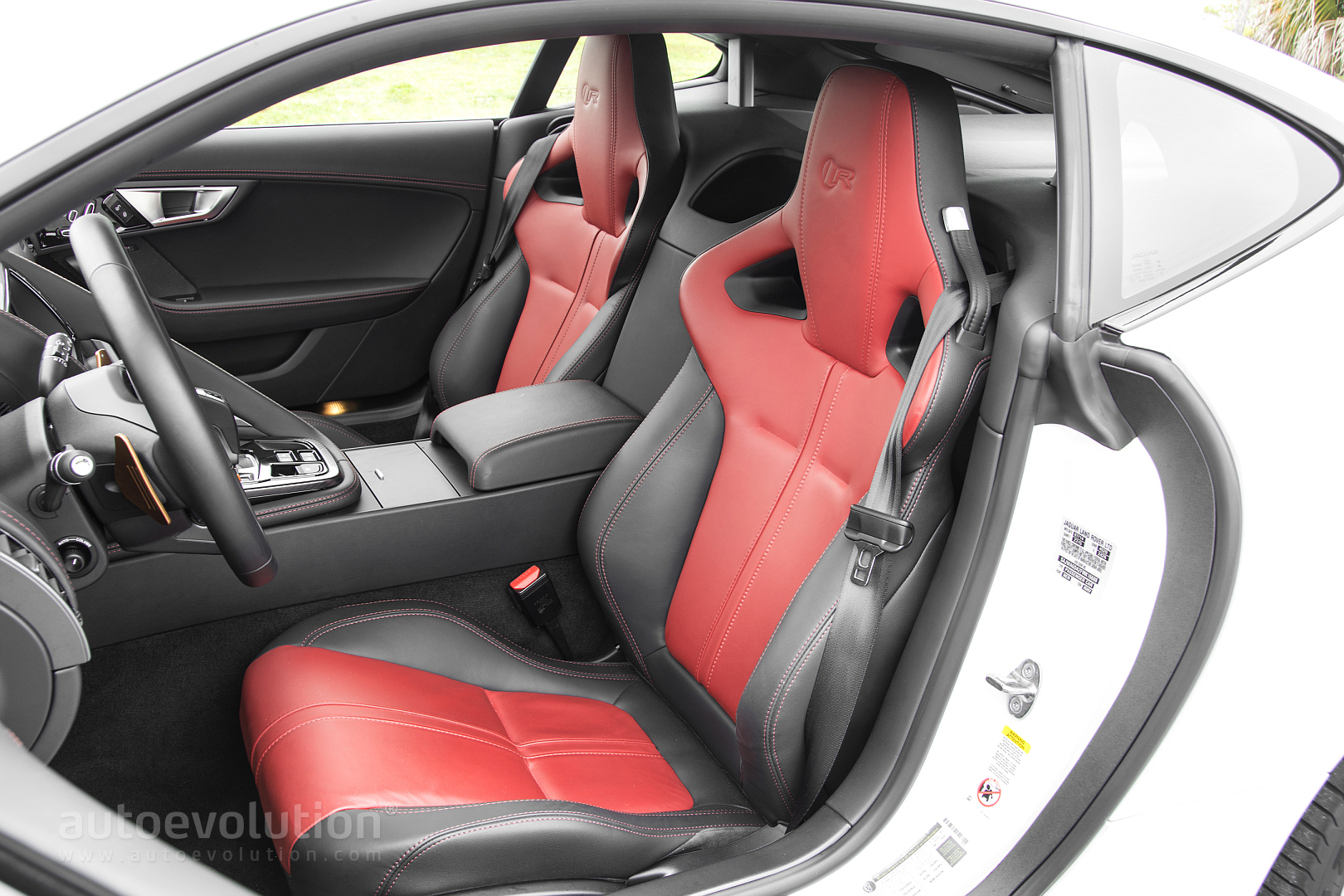 Under the forward-hinged aluminum hood lies the ubiquitous 5-liter supercharged V8 from a host of other Range Rover and Jaguar models, delivering 550 HP and 502 lb-ft (680 Nm) of torque. On a car that has just a little over 1,600 kg (3,600 lbs) that’s more than enough grunt, especially when considering it’s all going to the rear wheels alone. The 2016 model year versions will be available with all-wheel drive too. 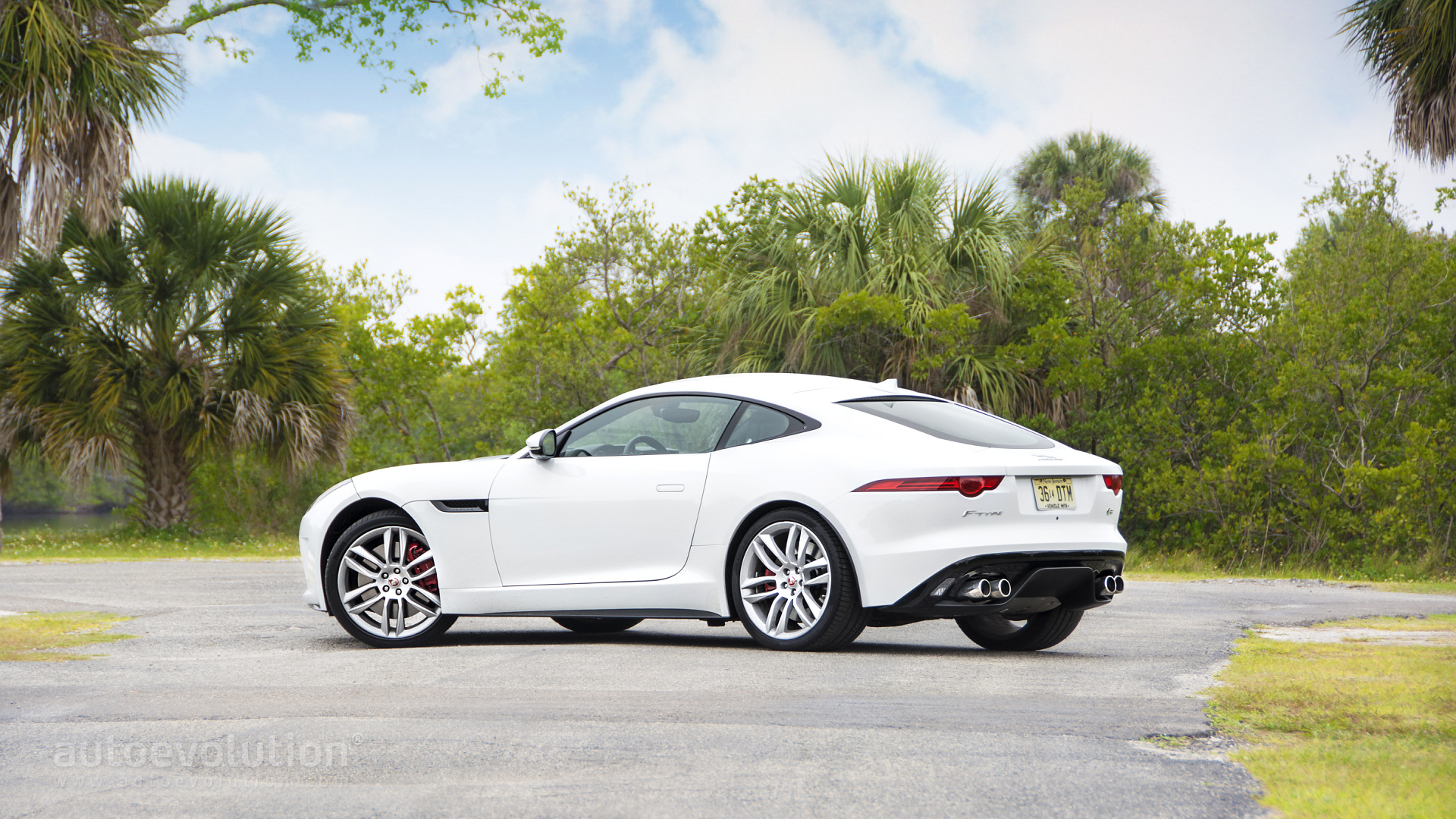 Overall, there’s little you can fault the Jaguar F-Type R Coupe for. Sure, you don’t get much boot space, you might have to invest in your own oil station and you might want to buy some ear plugs but the overall package is more than a decent proposal. And who could say no to a car that looks this good? If you want even more full HD wallpapers, head on down to our 2015 Jaguar F-Type R Coupe review and get as many as your heart desires.