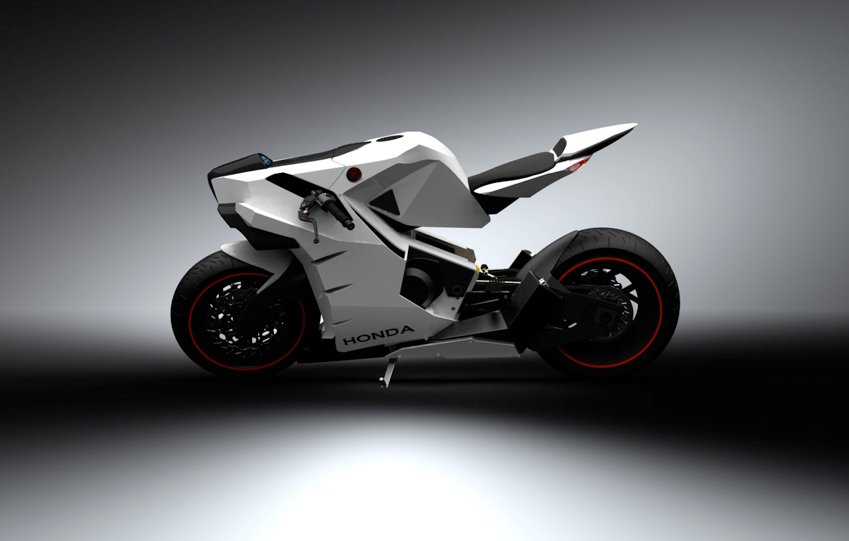 Have you ever tried to imagine how the cafe racer of the future would look like? Well, designer Igor Chak has, and the result is quite attractive, we must reckon. His 2015 Honda CB 750 concept motorcycle is a predecessor to the 1970s-80s CB model, and boasts a very edgy design, with sharp corners, but Chak says it’s still very aerodynamic, light and simple.

The unit would be coupled with a six-speed dual clutch transmission that’s electronically controlled, while all of the bike’s tuning is done by the touch of a finger on the on-board computer. Speaking of the on-board computer, this can be controlled through a 5” OLED multi-touch display positioned right on the fuel tank. 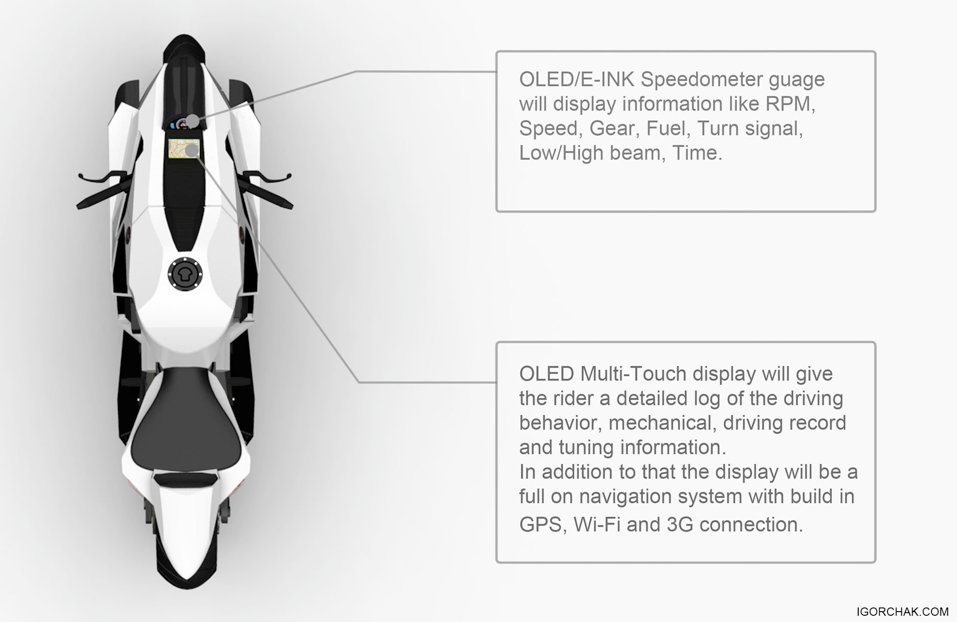 There are three menus available: GPS, Drive modes and diagnostics. The GPS is connected to the internet through Wi-Fi and 3G, the Drive mode offers economy, race and standard settings, while diagnostics keeps the rider informed on lap times, gas consumption, top speed, and others.

Also, Chak says that anything, from suspension to engine, can be electronically adjusted. The frame and body is a uni-body construction that comprises carbon fiber, aluminum and some titanium components. The seat cowling is part of the frame and is capable of holding up to 300 lbs.