1 2015 Ford Mondeo Could Be Illegal to Fully Load, Heavier than Claimed

2015 Dodge Challenger Gets 5-Star NHTSA Rank, Just Like a Camry

Back in the days of the original Dodge Challenger you only had a lap seatbelt to keep you from being catapulted out through the window, just like most of the other deathtraps on wheels in the 60s. Fast forward to 2014 and the model is now topping National Highway Traffic Safety Association’s (NHTSA) crash test rankings.
1 photo
Yep, according to the recent crash test reports from NHTSA, the modern incarnation of the Challenger is as safe as a Toyota Camry, with an overall rating of five stars. Nonetheless, if we go into the details, we'll notice the two aren't five-star cars in all the aspects - they even have the same 4-star rankings for frontal crash and rollover tests.

We should also note that the 2015 Dodge Challenger is the only car in its segment to offer Forward Collision Warning (FCW), featuring forward-facing sensors that detect potential collisions and sounds the alarm for the driver to act. New bits for 2015
And that’s just a part of the over 70 available safety and security features on the modern musclecar, including Blind-Spot Monitoring and Rear Cross-Path Detection. The car simply affords premium safety in an attractive package that starts at $26,995.

Is all this technology diluting the musclecar idea? Customers have no problem to drive a posh technologic modern icon apparently. Only last month, the Challenger recorded its best-ever November, with sales of over 4,000 units, representing double the amount sold in the same month of last year. 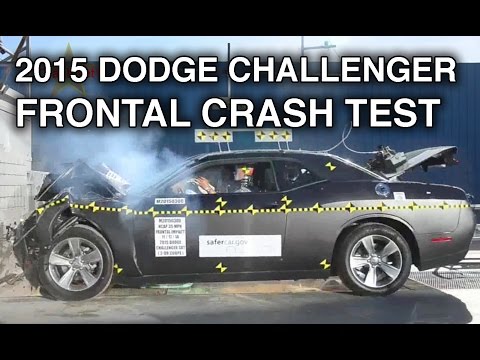 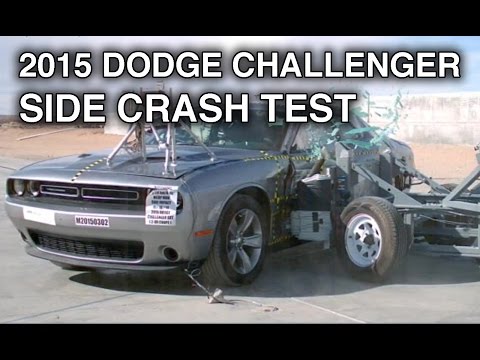 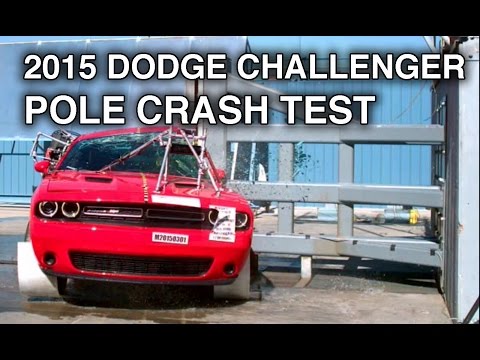