Gabriel Nica
When GM revealed the new 2015 Chevrolet Colorado, some said that they are crazy for investing in a segment that is dying because of SUVs and crossovers. However, the breath of freshness infused in the new model can be felt throughout, and we liked reviewing the new model.
1 photo 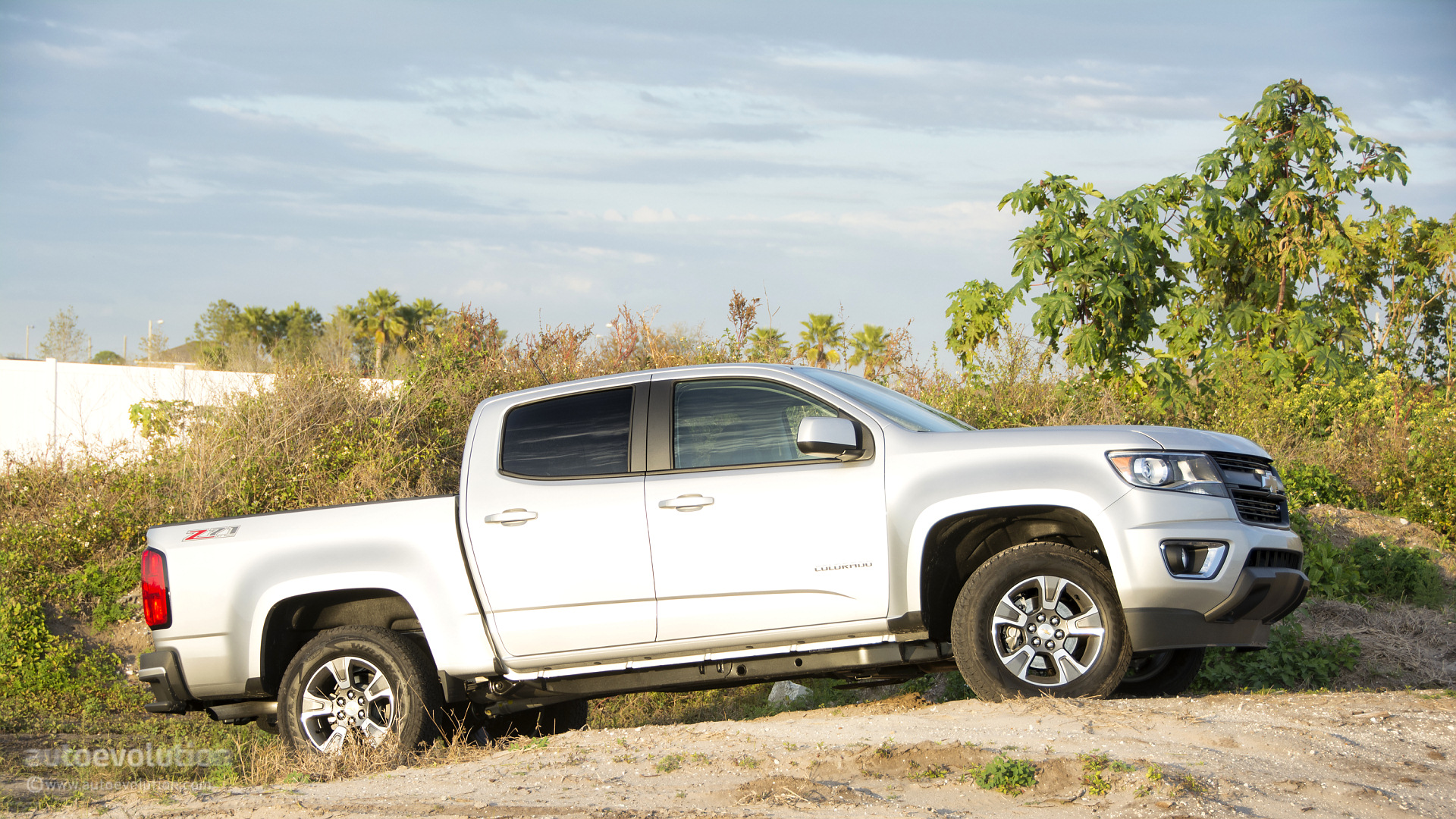 The design is fresh and takes inspiration from the worldwide version of the car that is not necessarily a bad thing. Chevy wanted the new Colorado to look good, and they managed to do so. Of course, while remaining anchored in the confines of the mid-size pickup truck segment. 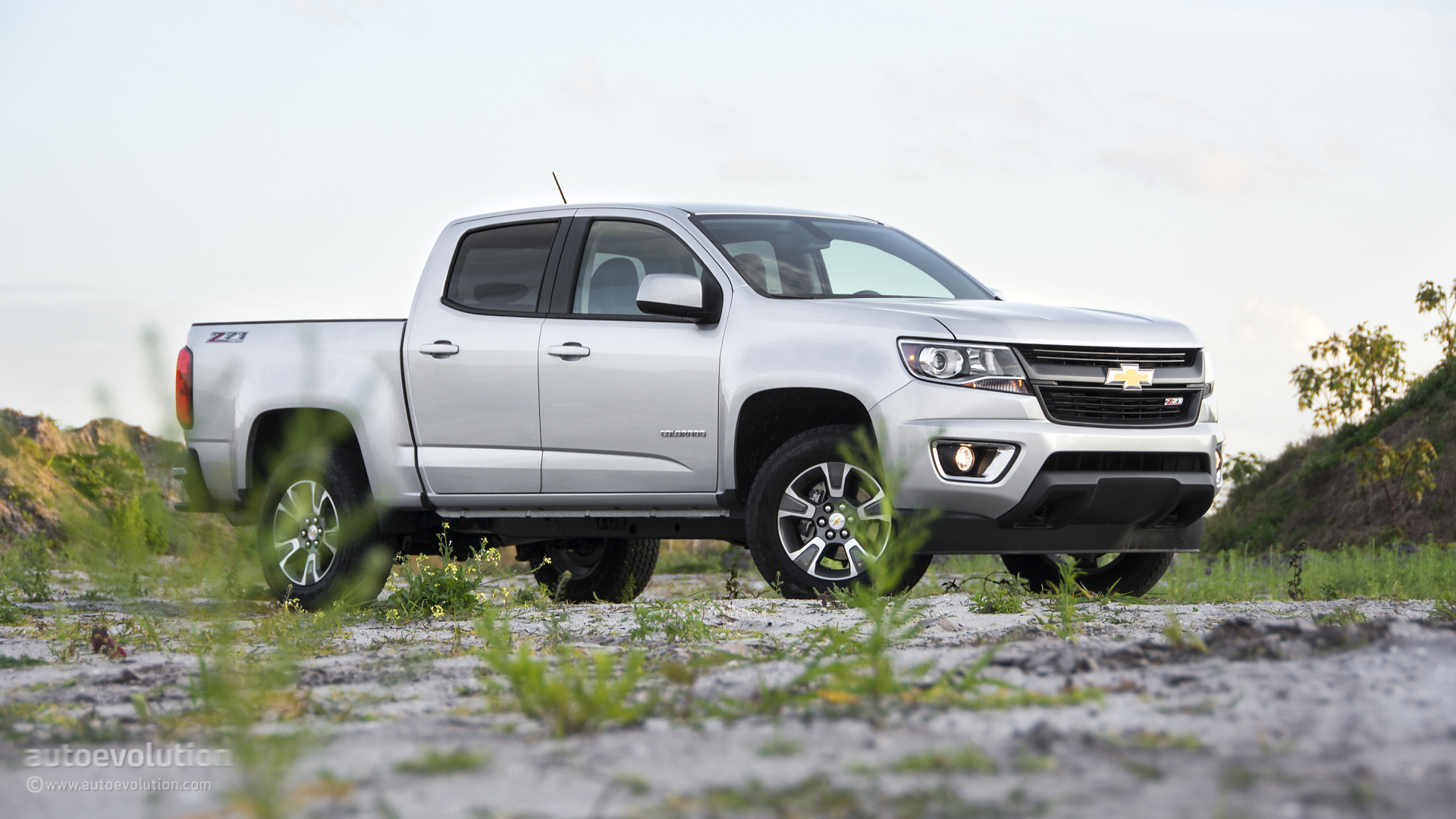 We had the chance of testing the Z71 Crew Cab version, and we noticed that it was not a bad place to live in. It has all sorts of tricks up its sleeve from folding seats in the back to the GearOn tech for the bed, all of them useful on a truck that is destined for active people. 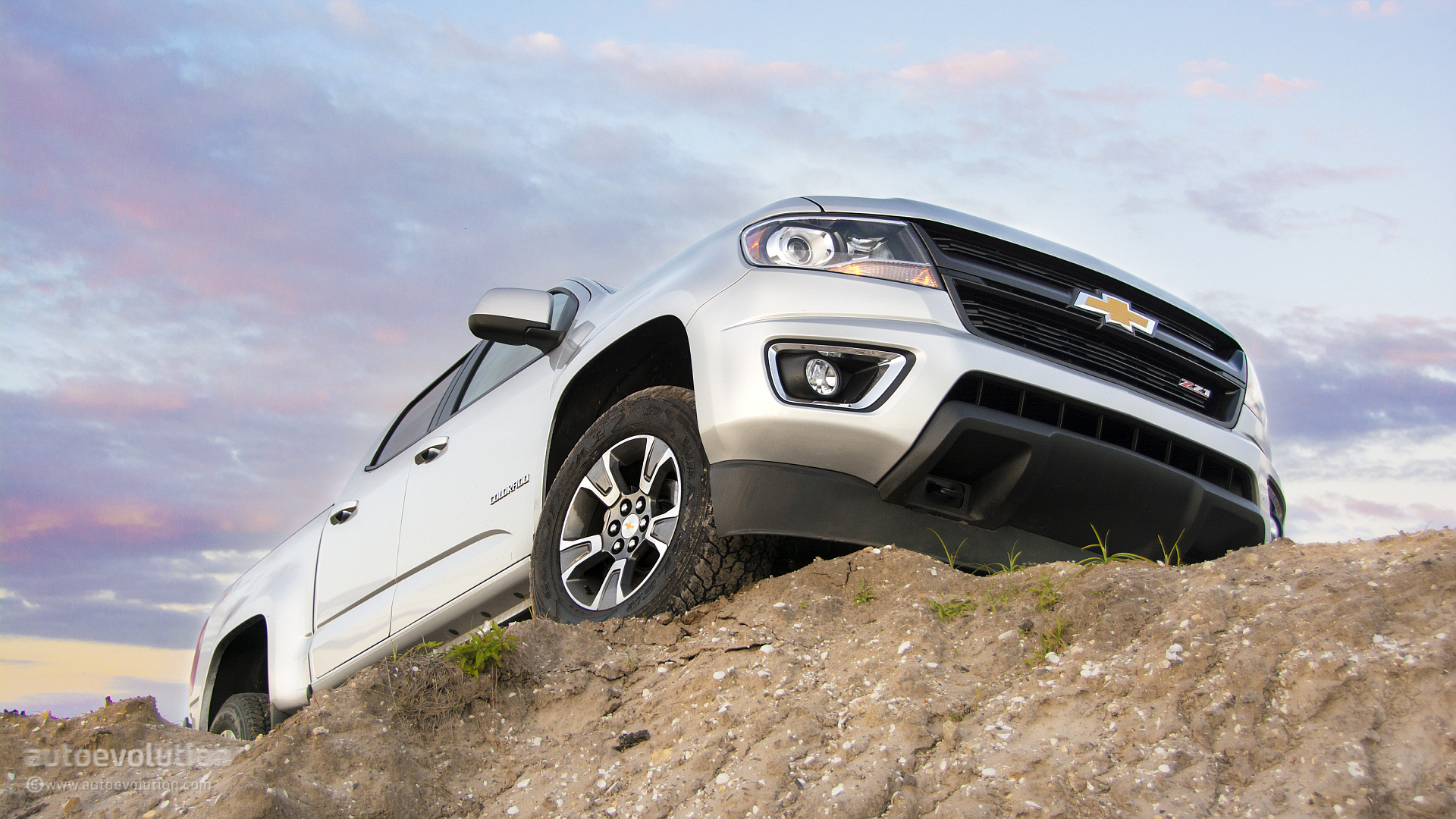 Of course, the Colorado is based on the Silverado, and it’s using a shrunken version of its chassis. That might seem like a bad thing at first (since there are 15 inches between them) but it pays out in various areas. For example, around town, the Colorado is easier to drive and live with overall. Parking is easier too. 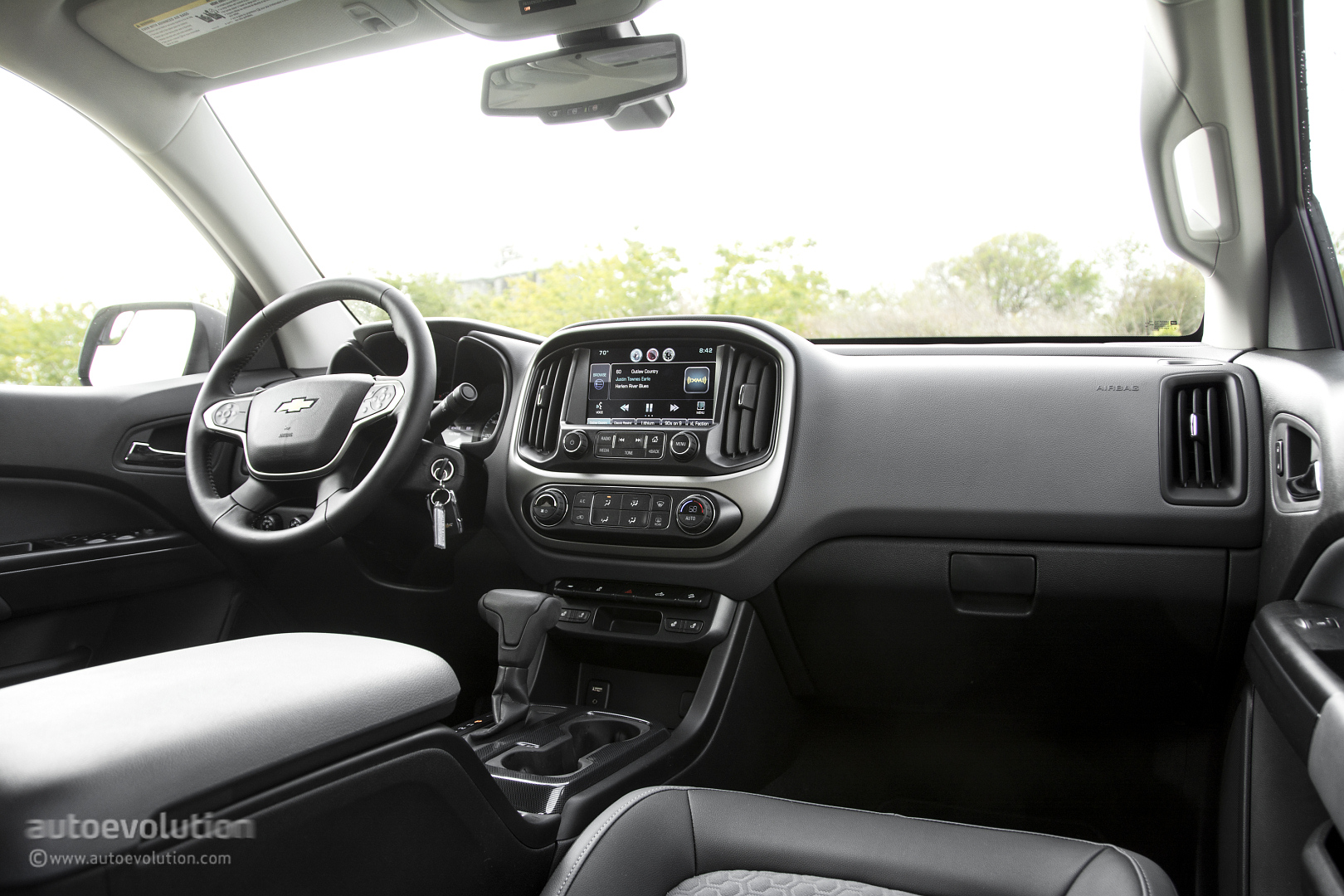 The 3.6-liter V6 under the bonnet of our tested model has 305 HP and 269 lb-ft of torque. That’s plenty for a truck of this size and getting the smaller 4-cylinder 2.5-liter plant that’s also available doesn’t make sense. That’s especially true if you look at the fuel consumption, which is just one mpg bigger on the V6. 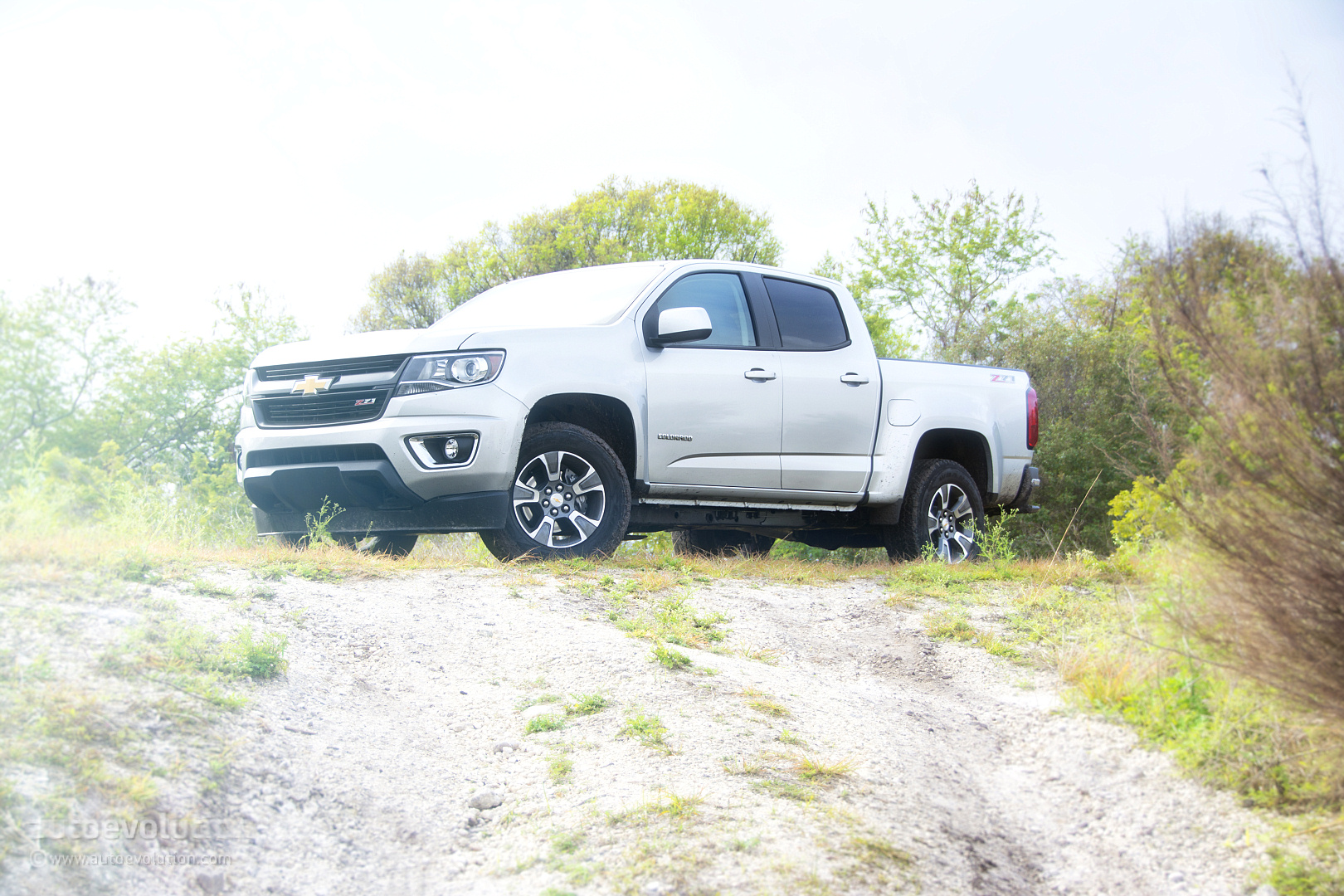 The one thing that works against the Colorado, though, is its bigger brother, the Silverado. That’s because the pricing is just too close for comfort, and there are plenty of things working in favor of the full-size pickup. Even so, the Colorado is definitely not a bad car/truck and we told you all about it in our full 2015 Chevrolet Colorado review where you’ll also get a bunch more HD wallpapers for your devices.