1 Sakhir Orange M4 with Black Rims, Still the Best Combo Out There

3 This Is How the new BMW S55 Engine Sounds Like

Gabriel Nica
After going deep into the matter of the new electric steering that will be used on the 2015 BMW M3 and M4, the Germans went a step further and sat down with the man behind the brakes of the two, M Engineer, Klaus Dullinger.
2 photos

The aim of this second interview was to explain exactly what makes the new braking system better than the old one but also to talk about the M Carbon Ceramic Brakes (CCB) that are being offered as an optional extra on the new cars for the first time.

Whereas the standard brakes don’t necessarily bring a lot of new technology to the table aside from using 4-piston calipers at the front and 2-piston ones at the back, the CCBs are a completely different story. 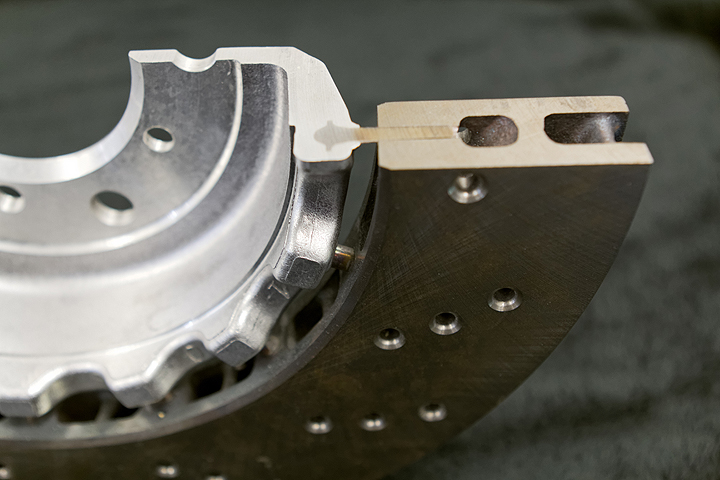 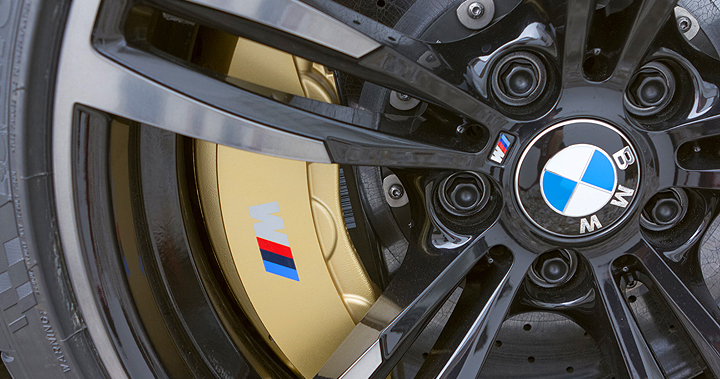 The Carbon brakes are not only lighter by 12.5 kg (27.5 lbs) than conventional brakes buy they also offer a lot more performance and cost an arm and a leg. $8,150 you’d have to pay for them but, according to Mr. Dullinger, they are well worth it, both from the production cost point of view but also because they last a lot longer, usually as long as the car itself.

What’s extremely interesting about them is that, unlike any other kind of brake system out there, they do not get thinner over time but lighter. We’ll let Klaus explain how this happens:

“When the discs are repeatedly heated to temperatures of 600 degrees and over, the fibres within the brake disc burn up. This means that the disc does not become progressively thinner but lighter.”

That means that in order to see if the disks need to be replaced, the dealerships will have to weigh them and see if they still correspond. If the weight of one disk is below 7.258 kg (16 lbs) you’ll need new ones.

Another interesting detail about CCB is that they need a longer break-in time. Whereas the M Compound ones need just 500 km (300 miles) to complete the so-called ‘bedding’ process between the disks and plates, the Carbon alternative needs no less than 1,000 km (620 miles) to do so.

Furthermore, on both systems, it’s highly recommended to perform a ‘cool-off’ lap after pushing the car to its limits, in order to allow the brakes to reach a lower temperature before coming to a complete stop.

Otherwise, the heat will be transferred to the entire braking system including the pads, the back plates, damping plates and the calipers themselves, damaging piston seals and dust shields alike, leading to premature, excessive wear. For more info, check out the complete interview, posted in the press release section, below.