2 This Is the World’s Fastest Toyota Prius

5 Toyota Emirates Drifting Team Has a 2JZ-Powered GT 86
Car video reviews:
Up Next

UK based Donington track was today the opening grounds for the 2014 Dunlop MSA British Touring Car Championship featuring the strongest lineup since 1992.
1 photo
Eleven manufacturers have presented along with 14 different cars and the Toyota Avensis appears to be the most popular there, with five cars out of the 31 car lineup accounting for participating teams. The strength, adaptability and the cost efficiency of Toyota’s NGTC package played an important role here.

Team United Autosports for example switched from GT cars for sport a two-car Avensis lineup with James Cole (Nr.20) and Glynn Geddie (No.21) as drivers this season. Handy Motorsports and Houseman Racing are also teams to use the NGTC-spec Avensis. 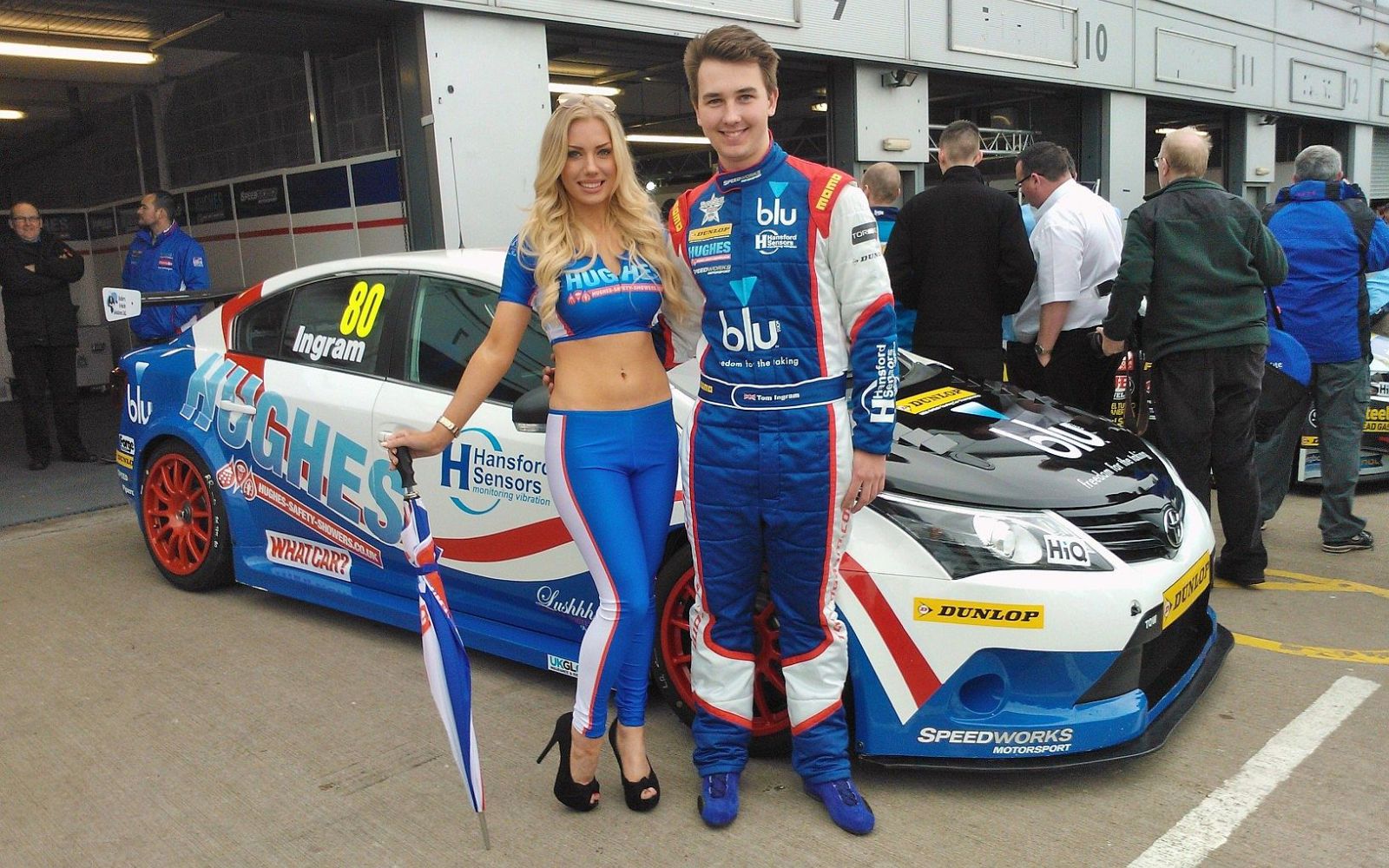 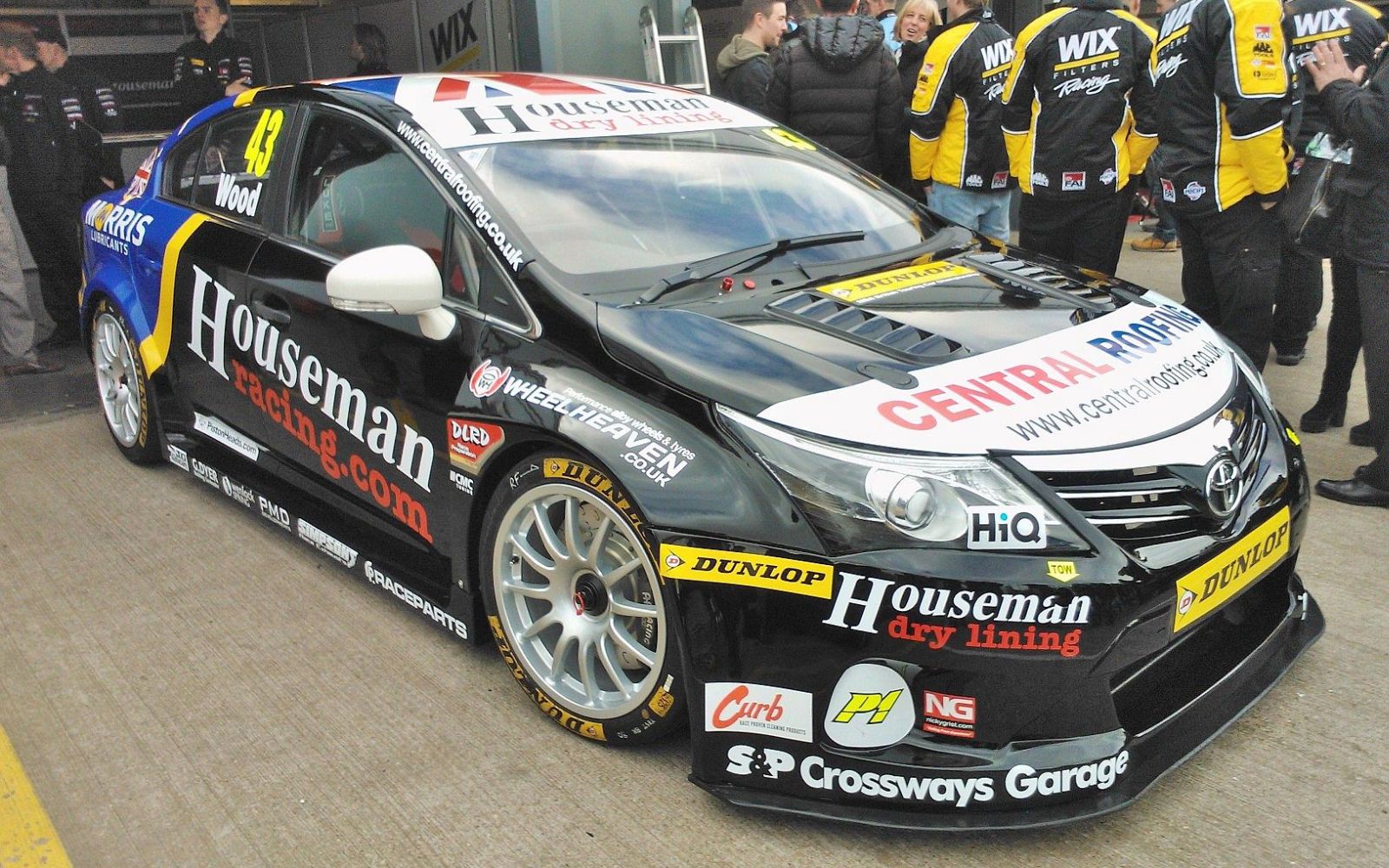 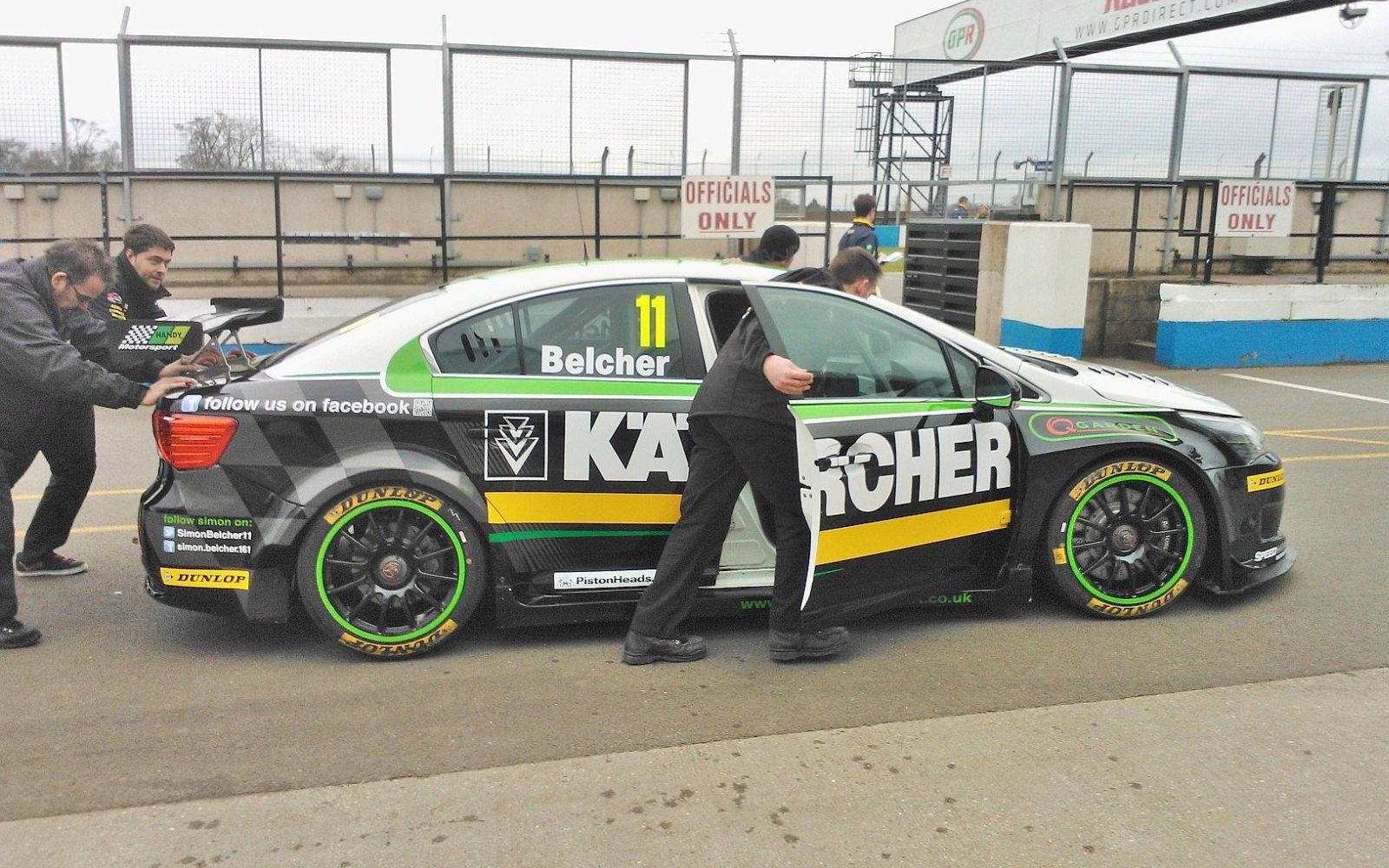 The introduction of new NGTC technical regulations were designed to dramatically reduce design, build and running costs; maintain performance; reduce performance disparities between cars and reduce reliance on WTCC/S2000 equipment due to increasing costs/complexity and concerns as to a future sustainability/direction.