2 2013 Toyota Avensis Reviewed by The Herald

Home > News > Car Profile
Gabriel Brindusescu
The 2013 Toyota Prius c somehow reminds us about the first generation Prius - simple exterior design matched by the uncluttered interior, with a simple dashboard layout and decent passenger, a bit too noisy at high speeds and having an issue with acceleration times.
1 photo
But still, it was built to offer the highest fuel economy and Toyota is proud to tell us that the Prius c has the smallest fuel consumption among the whole range.

Its 1.5-liter gasoline engine aided by two electric motors located in the eCVT enables the car to achieve 53 mpg in the city and 46 on the highway.

AutoTrader took the 2013 Toyota Prius c for a spin and you can watch their review in the video bellow. 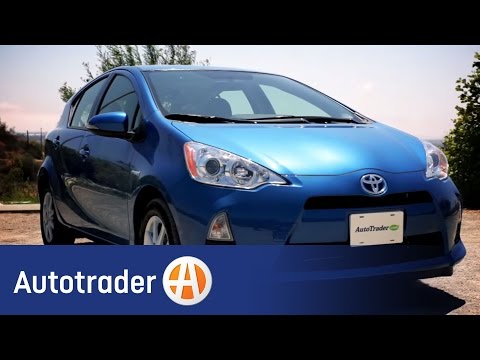