1 750 hp SLR McLaren by RENNtech Does a Slow Burnout

3 This RENNtech-Tuned S 600 W221 Does The Smokiest Burnouts

Alex Oagana
Mercedes-Benz introduced its most expensive mid-cycle refresh in history last year, with the E-Class family facelift costing around one billion Euros ($1.37 billion) according to our sources.
1 photo
Among the array of safety and comfort features introduced by the Mercedes-Benz E-Class range, the additions that AMG engineers brought to the 63-badged models are probably the most impressive in terms of performance.

The 4Matic and S-Model variants introduced supercar-beating acceleration figures to a so-called German taxi, known for wafting around and bringing comfort and peace to its passengers whether “standard” or in AMG guise.

For example, the 3.6-seconds required for an E 63 AMG S-Model to reach 100 km/h (62 mph) from a standing start are a shorter time than it took the carbon fiber-bodied SLR McLaren to reach the same speed.

All in all, owners of the pre-facelift E 63 AMG are probably pretty upset that they didn't wait half a year or so in order to get the 4Matic and S-Model goodies stock.

Not all of them though, as some chose to take their cars to awesome tuners like RENNtech, who prepped their M157 engines to smoke cars that cost almost twice as much.

Don't believe us? The following videos show a perfect example in the shape of a MY2013 Mercedes-Benz E 63 AMG that was modified by RENNtech.

Featuring a Stage 2 ECU tune by RENNtech and a pair of BMW air filters, this AMG sedan apparently outputs no less than 624 hp and 988 Nm (729 lb ft) of torque at the wheels, and that is more than enough to beat quite a lot of supercars from a roll and over a pre-determined 1/3 mile distance at the Willow Springs Raceway, in California. 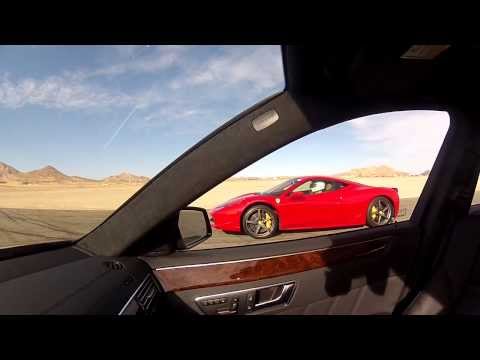 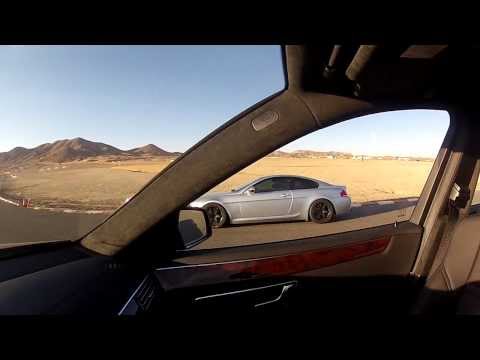 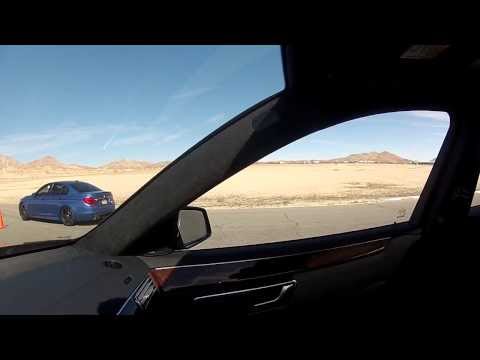 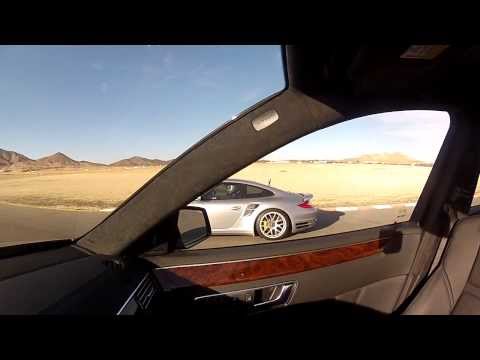 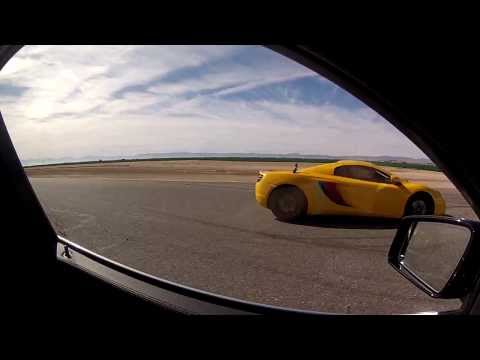