This European Twin-Engine Airliner Dunked All Over Boeing, Ended Their Domination Forever

Gabriel Nica
Now that everyone is focused on the brand new M Performance and M cars from BMW that were just revealed in Detroit, we tend to forget about their predecessors that left the production lines not too long ago.
1 photo
Such is the E92 M3. The last Coupe M3 was built until last year, somewhere around August. It was powered by a brilliant 4-liter V8 engine that provided more than good thrills, it remained the benchmark up until the end, 7 years after its initial launch. Whether the M4 will also manage to do the same, we’ll have to wait and see.

The guys from Autos.ca decided to remember that car and take it for a spin, to have a fresh memory of how the old M3 used to do things, before they get to drive the new one.

Needless to say that the following video is filled with a lot of praise and metaphors, meant to best describe the feelings you get when driving such a high-performance car. They all fade away though, compared to the real thing. Check it out! 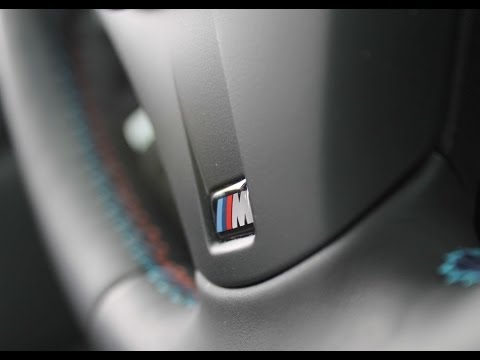