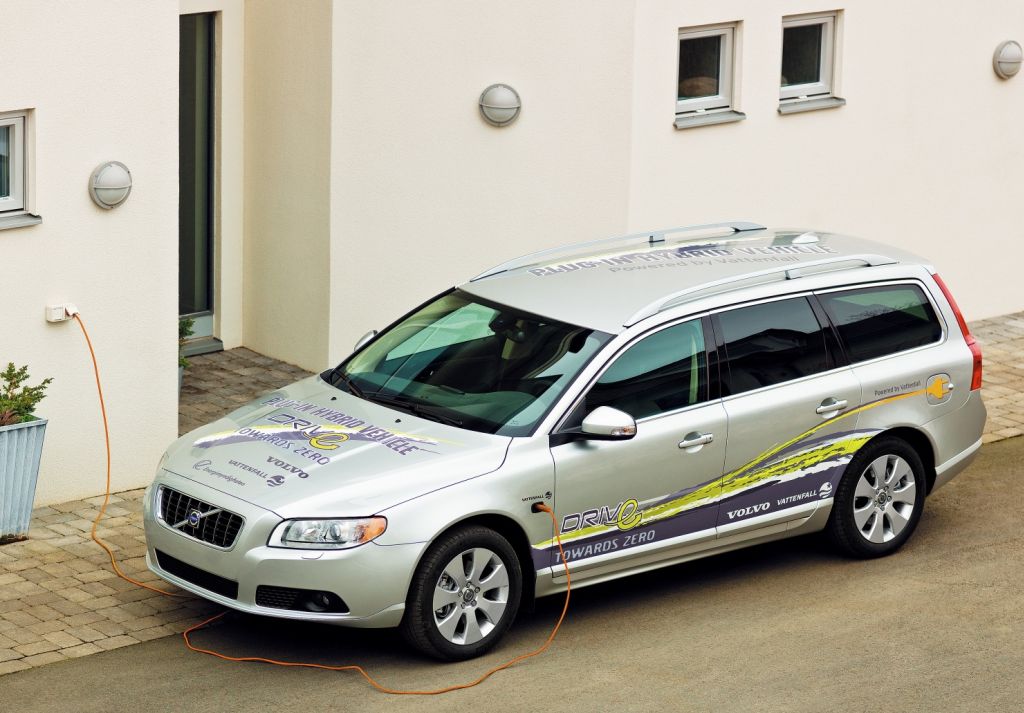 Volvo has already announced that it will debut a plug-in hybrid range in 2012 but today, the company rolled out the first details of the upcoming models.

The Swedish manufacturer says the battery will cover the daily transport needs of around 75 percent of European drivers but, in case some of them would need an extended range, a diesel hybrid engine provides up to 745 miles while releasing less than 50 grams of CO2 per kilometer. Fuel consumption will remain below 148.9 mpg (1.5 l/100km), Volvo said.

"The new Volvo plug-in will be a truly enjoyable car to drive, featuring Volvo's high safety and comfort standards. At the same time, CO2 levels and fuel consumption will be as low as half that available on the market today." says Stephen Odell, President and CEO of Volvo Car Corporation.

The cars will be able to cover a distance of 31 miles (50 km) in electric mode alone.

"We are focusing strongly on plug-in hybrids in order to meet the demands for low CO2 emissions and to provide sustainable road transportation. We naturally expect that the relevant authorities will offer subsidies to boost developments, speeding up the creation of a market for this type of car," says Stephen Odell.

As mentioned, the first models will arrive in 2012 and will allow the driver the recharge the batteries via a regular wall socket. It will still offer the advanced safety features one would expect from a Volvo, the company said in a release. However, the full list of specs will most likely be released in the future as Volvo will preview some of the models at the upcoming auto shows.