3 Drive to the North Pole in a Toyota Hilux
Car video reviews:
Coverstory 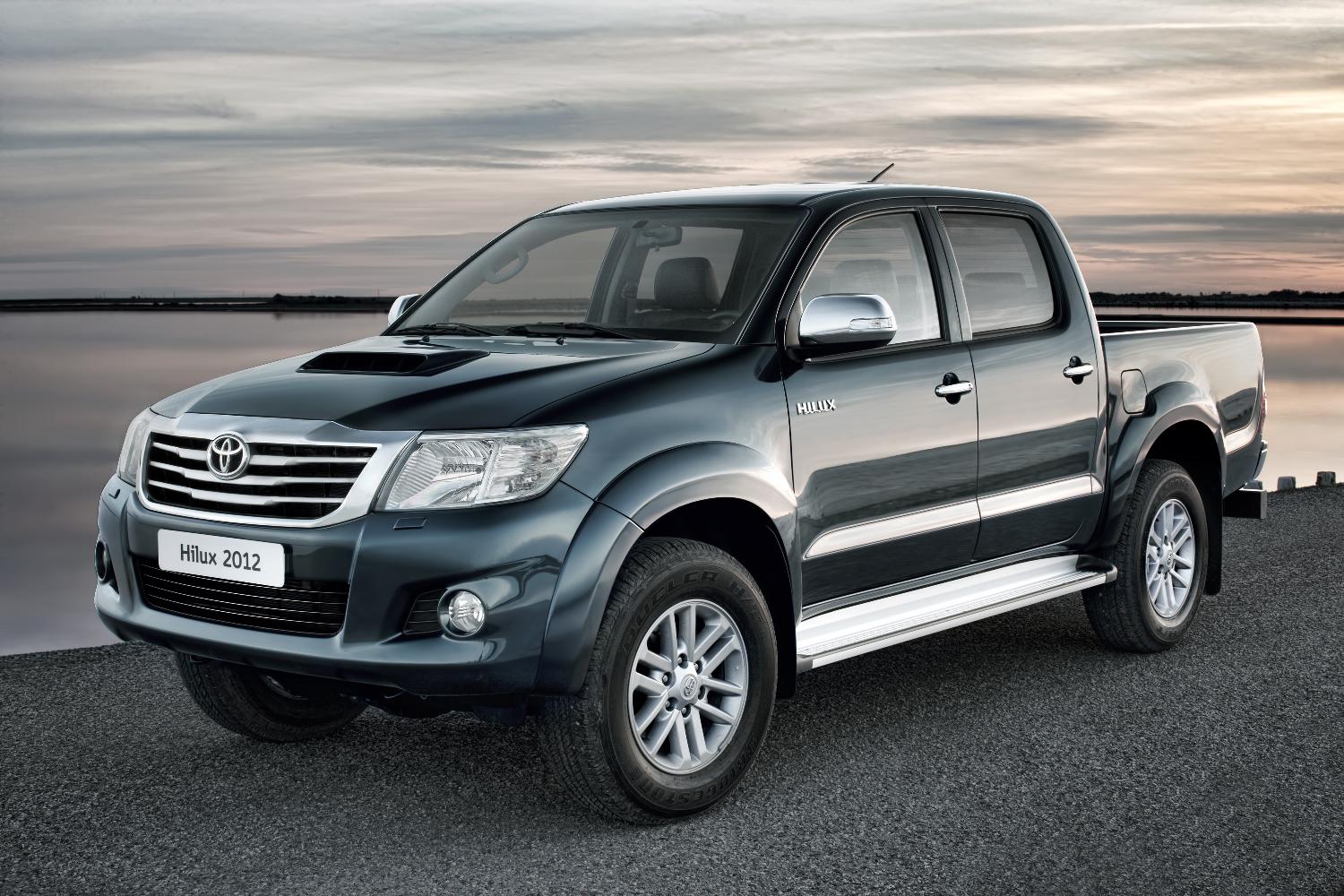 The workhorse of Toyota’s model lines has just been revealed to have received a facelift for the 2012 model year. Changes brought to the vehicle include a restyled front end, a better and more refined interior and slight improvements in power and efficiency. The new Toyota Hilux will be available in the UK with touchscreen multimedia unit, plus rear view camera, Bluetooth and USB port for the starting price of £16,090 OTR for the 4WD 2.5-liter single cab model, on sale from October.

The redoubtable pick-up has been given a comprehensive re-style from the A-pillar forwards, with a new bonnet, radiator grille, headlamps and bumper. Inside, the utilitarian vehicle has been given a new look, too, with new upper dashboard design and horizontal instrument cluster that emphasize the breadth and roominess of the cabin.

Toyota Touch multimedia unit with a full colour 6.1-inch touchscreen has been incorporated into the center console, with the higher spec models getting Bluetooth and a USB port for connecting digital devices.

On the engine front, the 2012 Hilux carries forward its current engines, the 142bhp 2.5 D-4D and 169bhp 3.0 D-4D units, but these now comply with the Euro 5 light commercial vehicle emissions standards ahead of their introduction at the beginning of next year, thanks to the adoption of a diesel particulate filter. The Japanese manufacturer is asking from £20,590 OTR for the 3.0-liter version with double cab in manual form, while the automatic gearbox will set you back an extra Cab £900.

“From launch, Hilux will be available with a comprehensive choice of accessory packs to tailor the vehicle to suit the needs of both business users and those owners who need to use Hilux for more everyday driving duties, or want to give their vehicle an extra dash of style,” Toyota says.