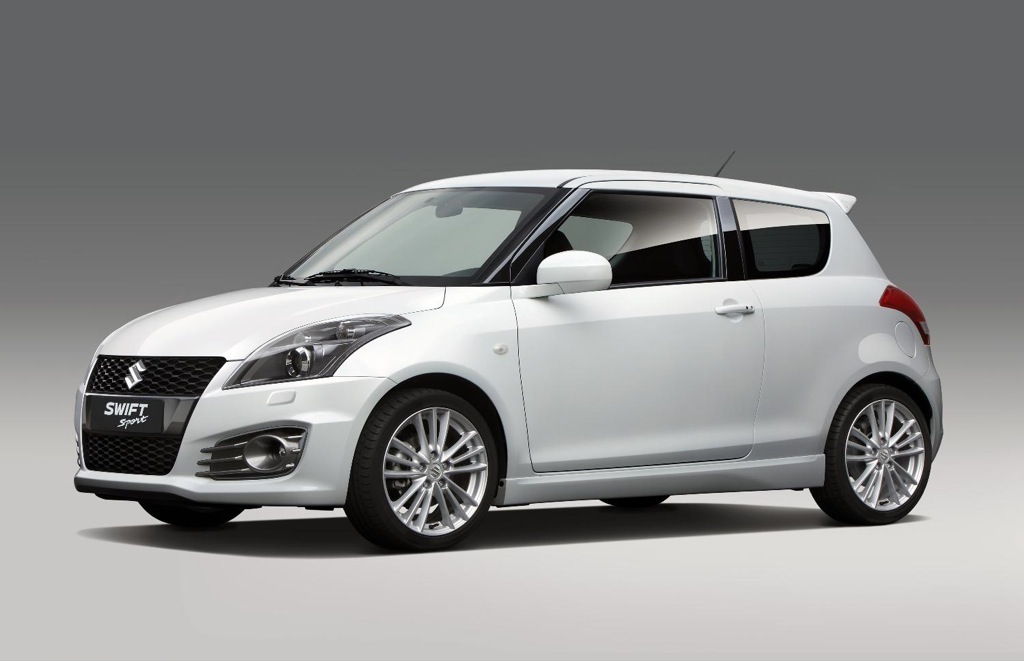 Recent rumors about the sporty version of the current generation hatch indicated that it could come as early as next year, but no official comments were made on the subject. Until now. Suzuki today officially announced the new generation Suzuki Swift Sport will make its world debut at the upcoming Frankfurt Auto Show this fall.

The manufacturer praises on more aggressive and dignified exterior look thanks to a low-slung form and a big front grille. Inside the cabin, the designers have envisioned a combination of “essential sportiness with a high-quality look and feel”.

Little is known about the vehicle’s performance aspect, but the mystery veil will certainly be fully lifted this September. However, the company did say that Suzuki developed the 1.6-litre M16A engine exclusively for the Swift Sport. The unit, which is to deliver about 134 horsepower and 160 Nm (118 lb.ft.) of torque, is mated to a specially developed six-speed manual transmission.

“The new Swift Sport offers superior cornering stability and brisker, more responsive handling thanks to struts with internal rebound springs and an exclusive rear-suspension design,” Suzuki brags. “It is a refined sport compact resulting from the first full model change since the launch of the original Swift Sport in 2006. ”

autoevolution will be attending the 2011 Frankfurt Auto Show, so stay tuned for some real up close and personal shots of the vehicles, as well as for first-hand details of the motorized contraptions presented at the event.