2 Hit the Road with Cool Car Gadgets
Car video reviews:
Up Next

2012 Renault Models Will Get Satellite Radio 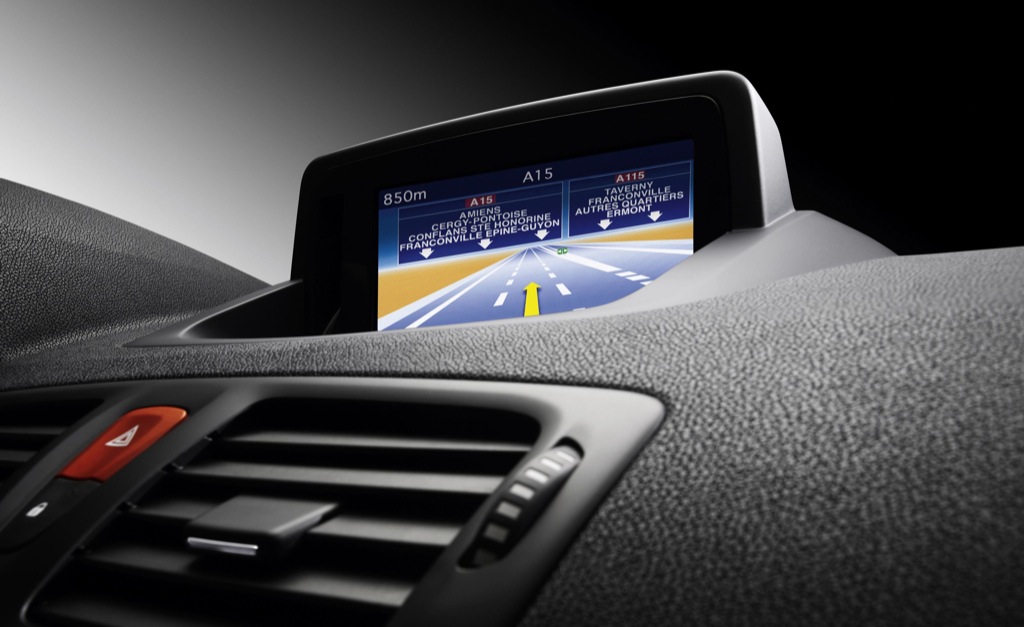 French manufacturer Renault has just announced the signing of a new partnership with Ondas to equip 2012 models with satellite radio receivers that will allow drivers and occupants to benefit from a wide array of digital content, including music, news, discussion, sport, traffic or weather.

Furthermore, the carmaker said in a press statement that this upgrade will provide "no advertising and broadcast in the continent's main languages," with "digital data channels to open the way to related services, in the areas of traffic news, security, vehicle management or even video for vehicle passengers."

"Renault is sure of the appeal this service will have for its European customers and, like its partner Nissan in 2008, has in turn decided to commit to promoting it. When Ondas programmes start, Renault will therefore be offering vehicles fitted with satellite radio receivers and will be working with Ondas on distributing them on a wide scale," Renault explained in the release.

Ondas Media, based in Madrid, will provide over 150 radio stations with various content - news, sport, music, traffic or weather - once the satellite radio system is introduced in Europe. "Its pan-European, round-the-clock digital quality coverage will allow everyone to listen to their favourite programmes beyond their home borders... or conversely to practice foreign languages," the manufacturer added.

To give you an idea, the satellite radio system is already being offered in the United States since 2001, with companies already accounting for over 19 million customers.

Sirius XM Radio is one of the best known names in this sector, with their receivers currently installed on lots of models, including Audi, BMW, Chrysler, Dodge, Ford, Porsche and Volkswagen.