4 Renault Koleos Receives 2010 Update
Up Next 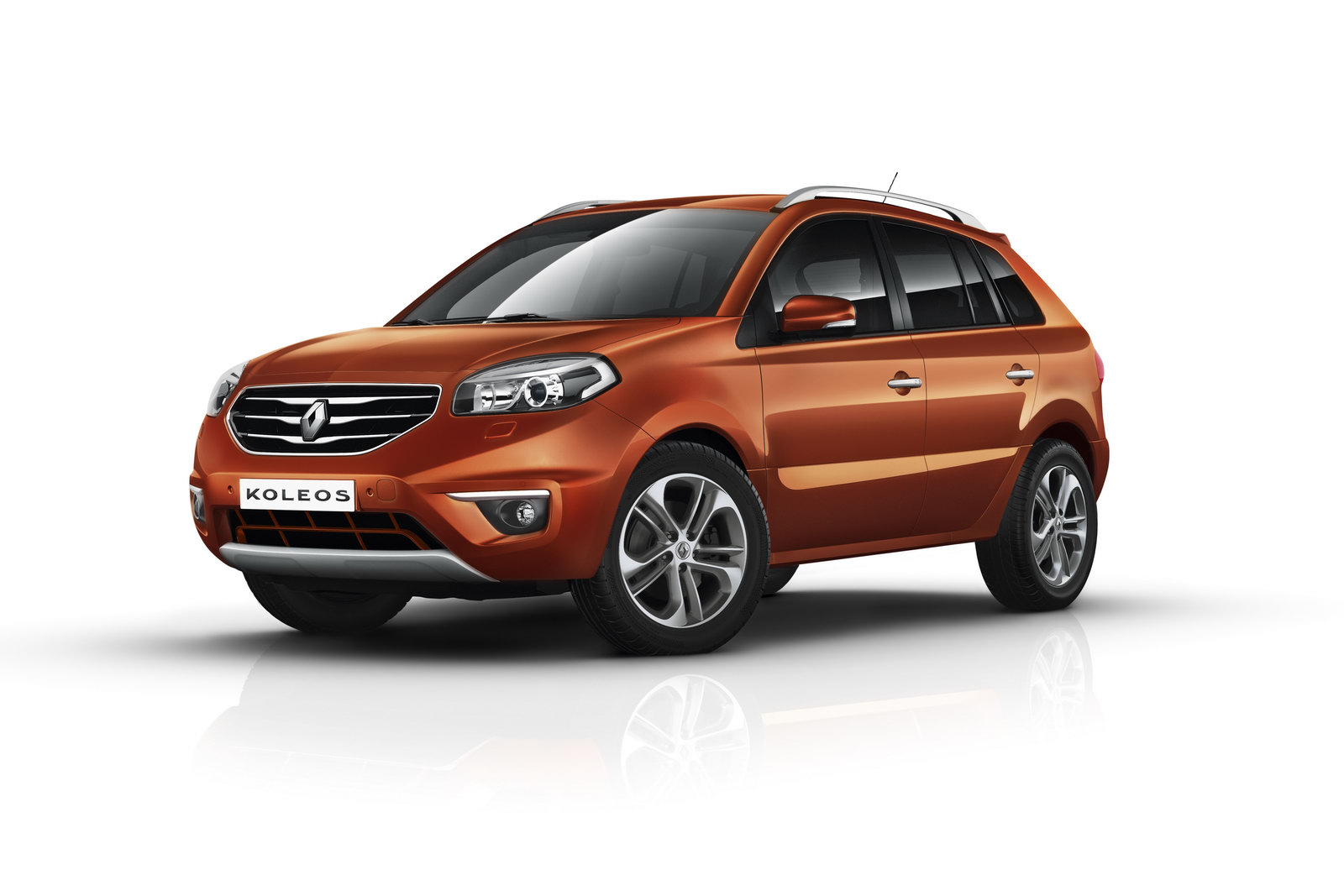 We now have egg on our face, as earlier today we brought you leaked (sort of) images showing the facelifted version of the Renault Koleos, which was accidentally shown in India. We said we expected to see the full car in high definition somewhere around this year’s Frankfurt auto show, but the French carmaker might have had its hand forced, as it has revealed it today.

The biggest cosmetic change has been made up front, where the lights, bumper and grille have been changed, but interior trim has also been improved upon. The lights have been softened and look like those on the Latitude sedan. Cosmetic changes also include new headlights, a larger single frame grille with chrome accents plus a redesigned bumper, fenders and hood.

The mirrors now have incorporated LED lights and the range of alloy wheels has been freshened up a bit. There’s also a new color available - Cayenne Orange - which you see in the image gallery.

The interior has been improved upon with increased modularity and comfort along with various  technologies like hands-free entry and ignition, electronic parking brake, automatic headlights and screen wiper, plus the Hill Start Assist and Hill Descent Control systems on the 4x4 versions Koleos.

The Koleos is available with a range of diesels with outputs ranging from 150 hp or 175 hp in the case of the diesel-burners, while the only petrol available is has 170 hp on tap.