1 New Mazda RX-7 on the Drawing Board

2 Mazda RX-7 Concept to Be Unveiled in Tokyo?

3 Mazda RX-7 Still on Track
Up Next 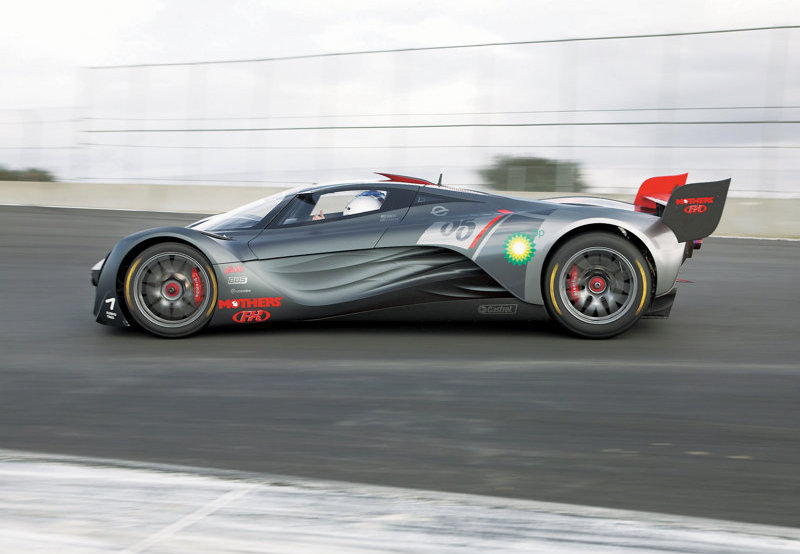 Mazda is definitely planning to launch the RX-7 in the near future but sources are now indicating that the revived model will actually take the place of the RX-8. If we go the rumor way, the RX-7 will most likely arrive in early 2011 and, once it will be released, the Japanese parent carmaker will discontinue the RX-8, a more expensive model that returned only moderate sales.

Insideline.com writes that the future RX-7 will rely on a recently-revealed Renesis 16X rotary engine fitted on the Taiki concept which was unleashed at the Tokyo Auto Show back in 2007. As compared to the RX-8, which used a 654cc x 2 system, the 1.6-liter two-rotor engine is based on a 800cc x 2 architecture and is capable of developing 350 horsepower and 215 lb-ft of torque.

On the other hand, Mazda earlier this year upgraded the RX-8 in Japan, revising the equipment levels, pricing and introducing two new colors.

Additionally, the RX-8 is now offered in a new base model codenamed Type G, powered by the same water-cooled in-line engines and mated to a 6-speed automatic transmission. This particular version is priced at 2,630,000 yen ($27,700) with all taxes included.