3 BMW M5 to Only Use Automatic Gearbox? 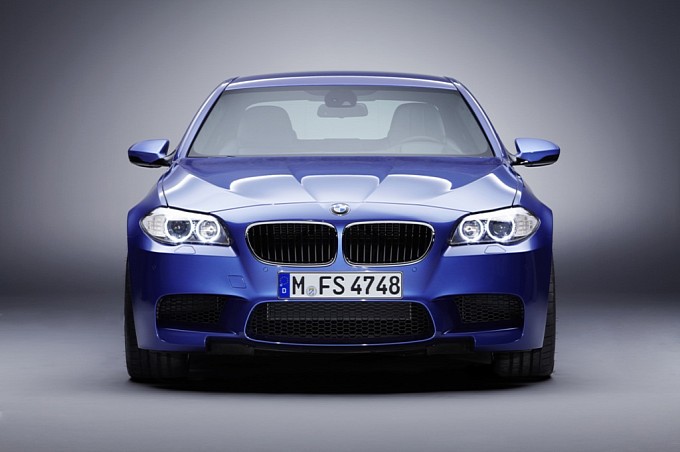 There’s a new BMW M5 in town and it’s something that a lot of people are looking into for a possible swap with the old one. Right now, we really like the sound of a 560 horsepower rear-wheel drive sports saloon that can shame even some supercars. However, one big piece of the big picture is missing right now - the price. If that’s right, people will sell their SUV and jump into the new best, if not, only enthusiasts will buy it.

According to the official site, when the car of choice for taking your whole family sideways on a track arrives later this year, it will cost £73,040 which is about $118,300 at the current exchange rate. However, you can bet your buck that the US version will come closer to the $85,700 MSRP of the outgoing model.

The BMW M5’s main rival has always been the RS6 quattro traction monster that offers a bit less excitement on the track, but a whole lot of grip in the real world. Unfortunately, the newest version is still some time away from actually being sold, though recent reports indicate it will have a massive 580 hp.