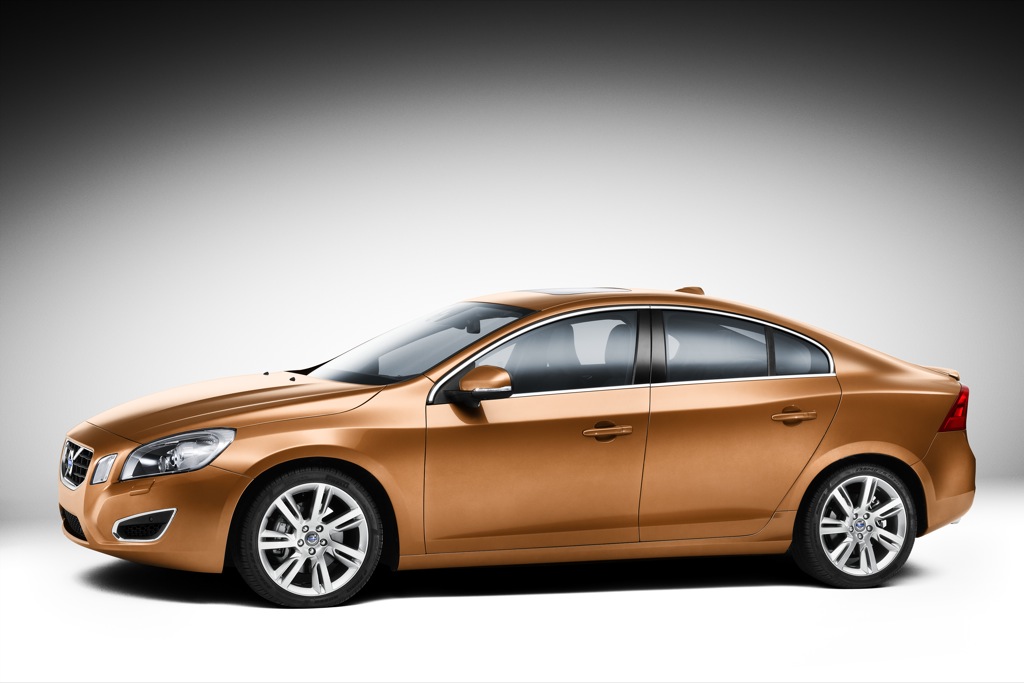 Volvo presented some pictures of S60, the most important car for the Swedish next year. The car looks almost identical to the sedan concept presented at the Detroit motor show last year. The production model is scheduled to debut at Geneva Motor Show in early March. Production of this sedan will start in summer 2010 at the Volvo plant in Ghent, Belgium.

The new S60 was drawn by Steve Martin, Volvo’s former design director, and looks really curvy, just like the XC60 SUV. The car’s purpose is to compete with German sedans, as the car will be identical in size with a BMW 3 Series. The car will be equipped with the world’s first pedestrian detection collision prevention system, which uses radar and camera technology to detect objects on a crash course with the vehicle. 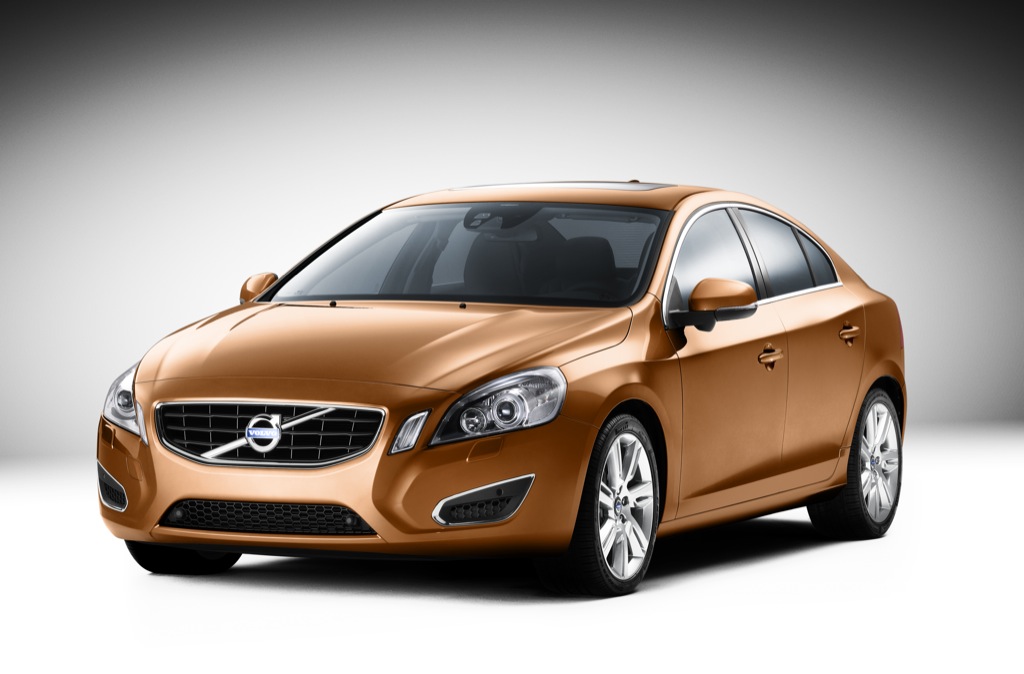 "The all-new Volvo S60 is sculpted to move you. It looks and drives like no other Volvo before and the car's technology will help you to be safer and more confident behind the wheel," says Stephen Odell, President and CEO of Volvo Cars.

"Customers in this segment want emotional appeal, sporty design and dynamic driving properties. The S60 has it all. We are convinced that it will be one of the strongest contenders around," Stephen Odell added.

As you might know, Ford has been trying to sell Volvo for some time now. Negotiations with Chinese auto maker Geely are advanced and both parties want to finalize the deal before the end of the year, so maybe the next S60 will have some Chinese blood in it too...