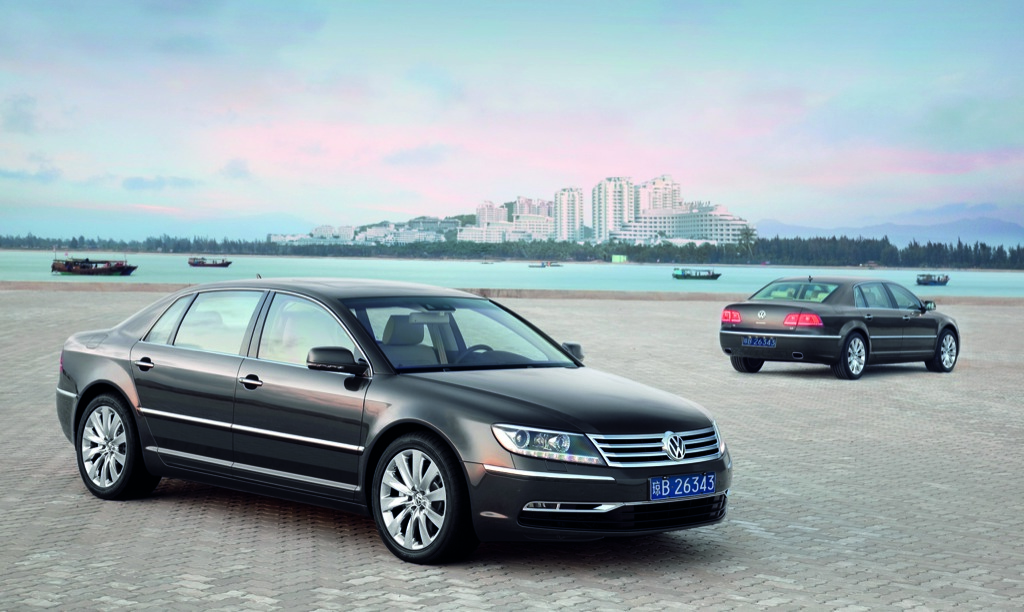 German carmaker Volkswagen had just revealed the revised version of the company’s flagship: the new Phaeton. The latest generation model will become available on the European market later this month, and will be followed by a Chinese launch in August 2010. Details on the pricing will soon be revealed.

The car’s front end has been entirely redesigned, including the standard bi-xenon headlights with LED cornering lights. Chromed radiator grille and new LED rear lights are also part of the new generation’s distinctive features. Both the front and the rear bumper have also been modified.

In terms of performance, the new saloon will come in a choice of four engines, one turbodiesel and three petrol. The six-cylinder petrol engine in the Phaeton is a V6 direct-injection engine (FSI with 206 kW / 280 PS). There is also a V8 and a W12 petrol engine available, developing 246 kW / 335 PS 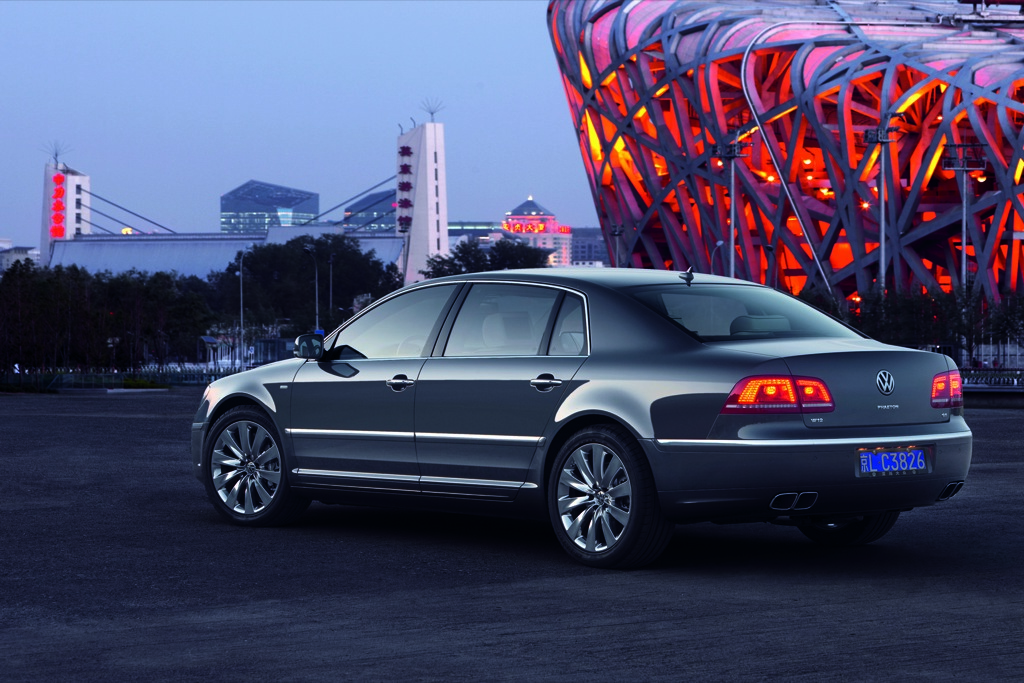 Inside, the latest generation Phaeton boasts leather, Alcantara trim, wood accents, features such as a refrigerator and multimedia systems. The steering wheel can also be ordered in either leather or a wood-leather combination. European customers will also be able to customize their Phaeton with original leathers, woods and paints right at the Transparent Factory (Dresden).

Infotainment systems featured on the new Phaeton include an Internet-based Google function that serves as a supplement to the map display of the RNS 810 radio-navigation system with 30 Gigabyte HDD. The system will be the first in the world to recognize and display no-passing zone markings.