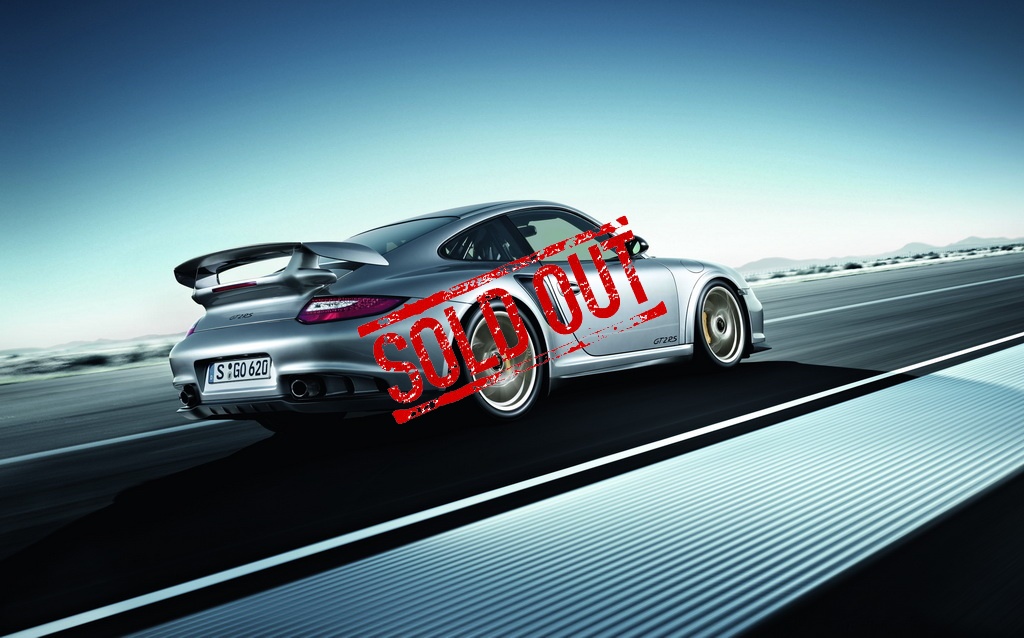 German automaker Porsche managed to make the 2011 Porsche 911 GT2 RS a best-seller, as all 500 units of the limited edition model were sold to customers within an extremely short amount of time. The sports car debuted at the Moscow Auto Salon on August 25, and had a starting price of EUR199,500 (approx. $275,000) in Europe.

The car is powered by a 3.6-litre 6-cylinder engine that uses two turbochargers, a unit that is capable of delivering 620 horsepower via a 6-speed manual transmission.

The vehicle’s aerodynamics have been improved, as it uses an upgraded front spoiler lip and a rear spoiler made of reinforced carbon fiber, which is 10mm higher compared to the standard GT2.

“The Porsche 911 GT2 RS embodies what Porsche Intelligent Performance stands for. Despite the fact that its power has been enhanced by 90 HP, its fuel consumption and CO2 emissions have actually been reduced by about 5 percent compared to the 911,” a company statement reads.