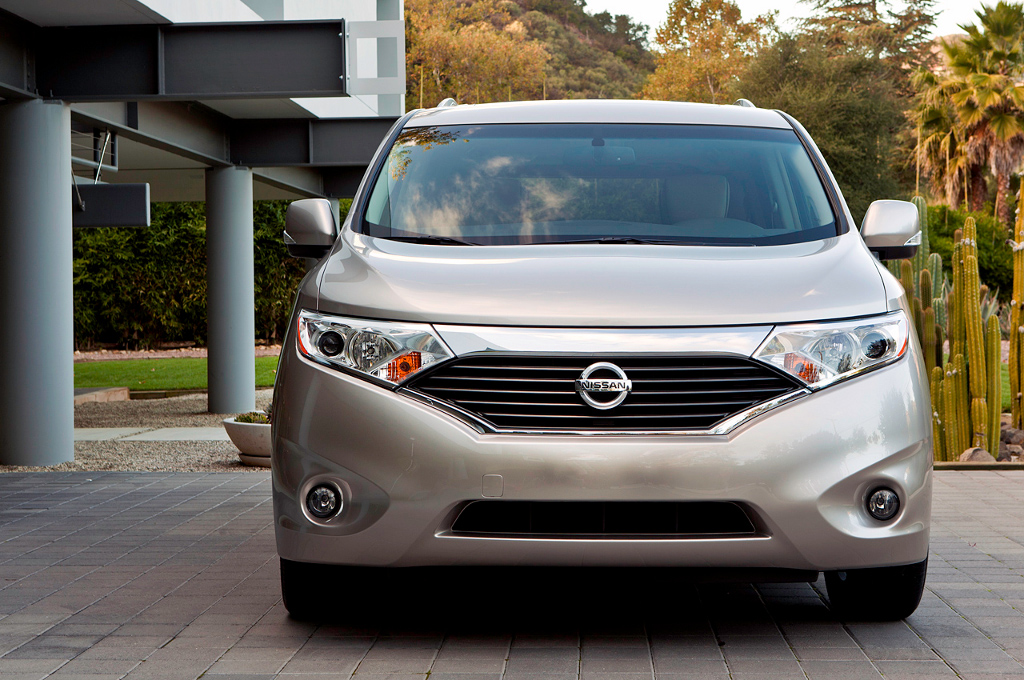 Japanese manufacturer Nissan pulled the wraps off their newest interpretation of the Quest minivan on the grounds of the 2010 Los Angeles Auto Show. The model, now in its fourth generation, is trying to take a shot at competitors from Toyota and Honda by presenting itself as a “parenting” tool.

The minivan will be offered on the US market starting early 2011 in four trim levels, S, SV, SL and LE and in seven exterior colors. Power will come from a 3.50l DOHC V6 engine which develpos 253 horsepower and 236 lb-ft of torque.

"The all-new Nissan Quest 'gets' parenting. While minivans remain one of the most maligned symbols of adulthood, where some see them as a surrendering of youth and fun, Nissan sees the minivan as a celebration of family life – not only for moms on weekdays, but for fun times with the entire family on weekends," said Al Castignetti, Nissan North America general manager.