GM and NBC Team Up for the Olympics 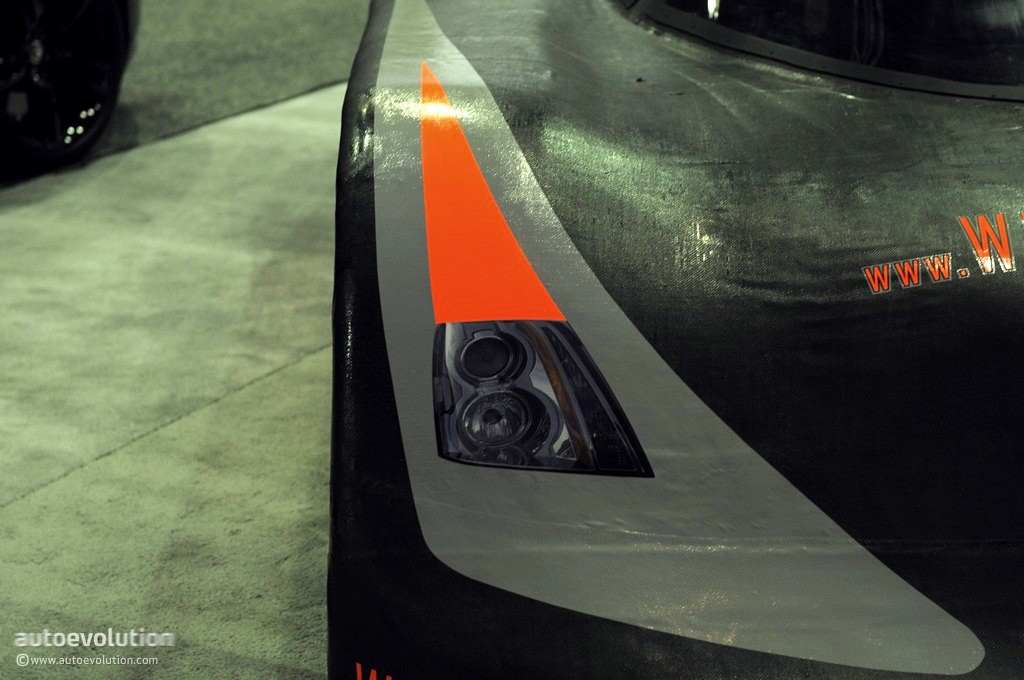 Contrary to what some of you might think, the following piece is not about the well known Wikipedia or the more infamous Wikileaks, but about a group of people who like speed. So much, that they are even willing to share whatever experience they might have to make a dream come true (the wiki term has become synonymous with sharing or contributing).

Established by Joe Justice (a software consultant, go figure), bit by bit since 2002, Wikispeed presented at this year's North American International Auto Show its first creation, the SGT01. A participant in the Progressive Insurance Automotive X Prize competition, the model is intended as a 100 mpg, four-seat commuter car which may reach a top speed of 149 mph.

The mechanics behind the project are not yet entirely established, but the goal is that at one point the car will become a mid-engined and rear-wheel drive mass produced vehicle, which will sell for around $20,000.

And if you think this is just the garage dream of a young boy, you are mistaken. The car uses Honda Racing Line powertrain and suspension system, Lotus Engines works with Wikispeed on the engine management systems, while engineers from the Delta Wing Indy Racing League are working on the aerodynamics and body design.

The creators of the vehicle argue that their offspring might very well be the “lightest four-seat car ever made that passes all current road-legal safety standards in simulation.”

So, how about a production version? Wikispeed says Finite Element Analysis for FMVSS impact scenarios have been completed, while Roush Automotive Engineering is working on the airbag system. The car on display at NAIAS, featured in the gallery below, is a production version prototype.