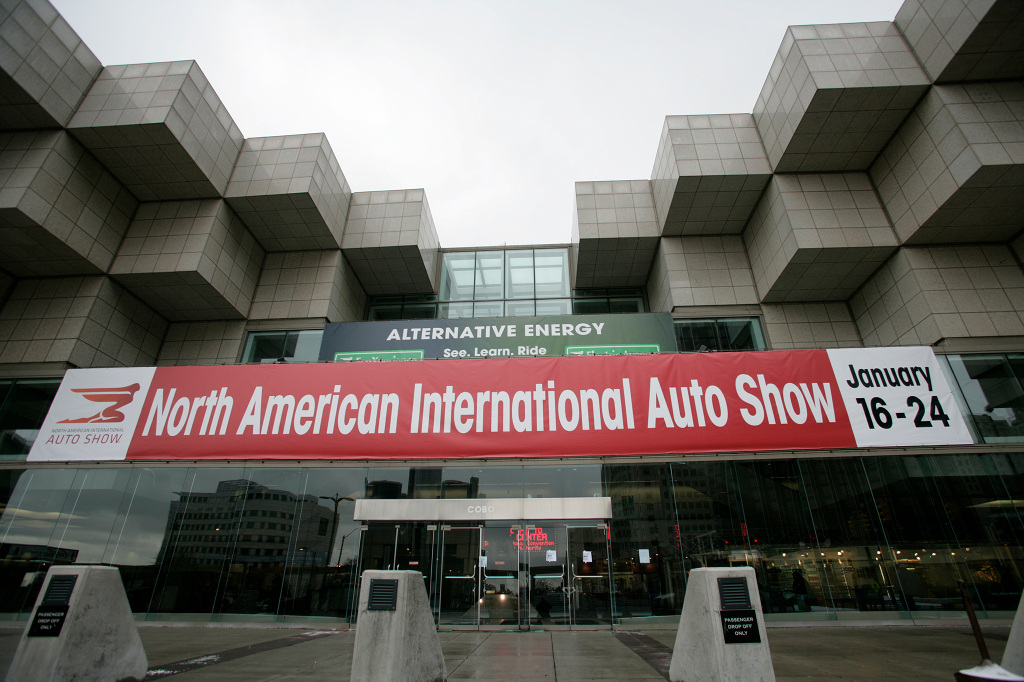 The 2011 North American International Auto Show (NAIAS) will debut in a few days, so journalists and those who intend to attend the show are gearing up for a show that's expected to be much better than the one in 2010. Truth is, the last edition of the show was significantly affected by the economic downturn which made lots of companies cancel their displays in an effort to cut costs.

This year however, organizers are predicting a slight recovery, but admit that better things will probably take shape in 2012. Around 30 or 40 cars will make their global debut in Detroit, but there's still a reason to worry about: all press conferences have been scheduled in the first day of the media days, which could lower the media coverage on the show.

"What we ended up with is most, not all, of the reveals and the press conferences being on Monday instead of Tuesday," said Bill Perkins, auto show vice chairman. "But that's not to say we won't learn from this, and then in 2012, you may see some adjustments that go another way."

All big players of the auto industry will thus host their launches in the first press day, including companies like Ford, Chrysler, Porsche, Bentley, MINI, Chevrolet and even the Chinese BYD. The only notable carmaker that decided to use Tuesday as the launch moment of its new goodies is Volvo.