Confirmed: Hyundai Equus in the US in 2010 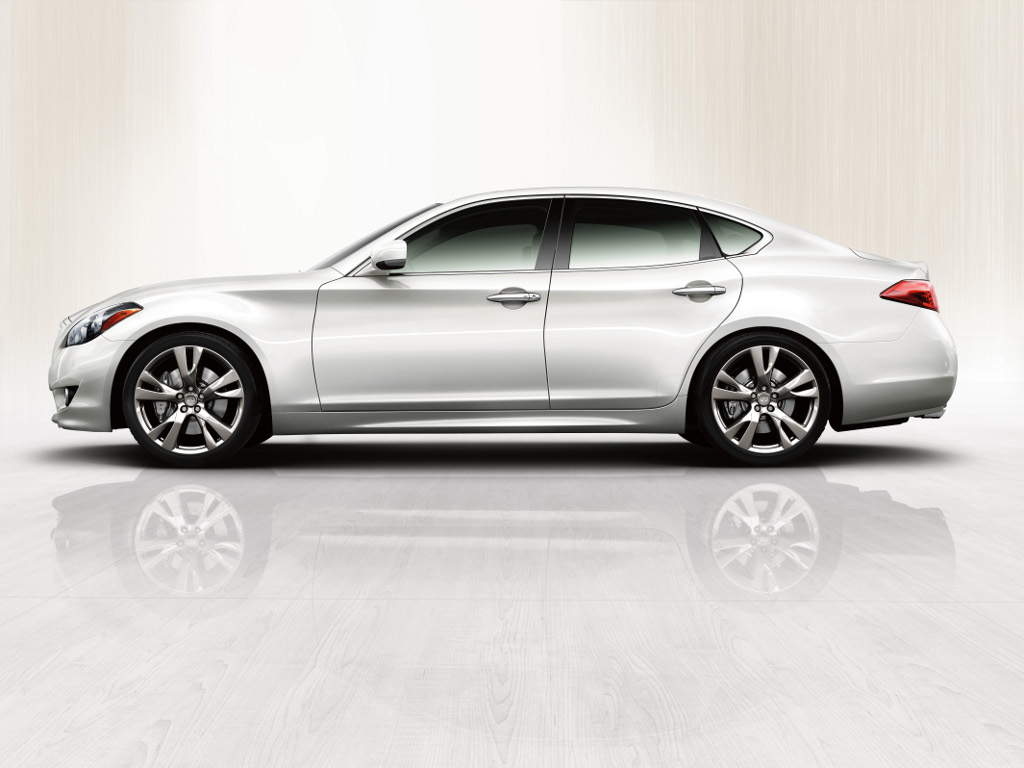 Just as we told you some time ago, Infiniti planned to virtually debut the new 2011 M at the 59th Annual Pebble Beach Concours d'Elegance through a three-dimensional rendering that would allow those attending the event to explore the upcoming sedan.

Well, the company finally revealed the car and here are the first confirmed specifications, along with the very first photos showing it in all its glory.

It will be offered in two different configurations, V8 and V6, which will be designated Infiniti M56 and Infiniti M37, respectively. Specifically, the M56 V8 will generate an output of 400 horsepower, according to official specs. The M56 will be offered in Western Europe not with a V8 however, but with a V6 performance diesel. Obviously, both engines are especially tweaked to achieve the best fuel efficiency figures, in spite of the impressive power output they are able to provide.

As for the exterior of the car, the 2011 M uses some design cues from the Essence concept car launched at this year’s Geneva Auto Show. Inside, it boasts “innovative materials”, as Infiniti explains, plus a wide array of standard features, including an advanced climate control system plus a high-end audio system.

A new important feature is the blind spot “intervention system” that alerts the driver whenever he attempts to change the lane and another vehicle is detected in the blind spot. Similar functions are already available on a number of models from various manufacturers but Infiniti says this is an “industry first system”.

Pricing is yet to be revealed but the car is expected to arrive in authorized dealerships across the world in spring 2010.