2 Hyundai Reports January Sales Increase in the US 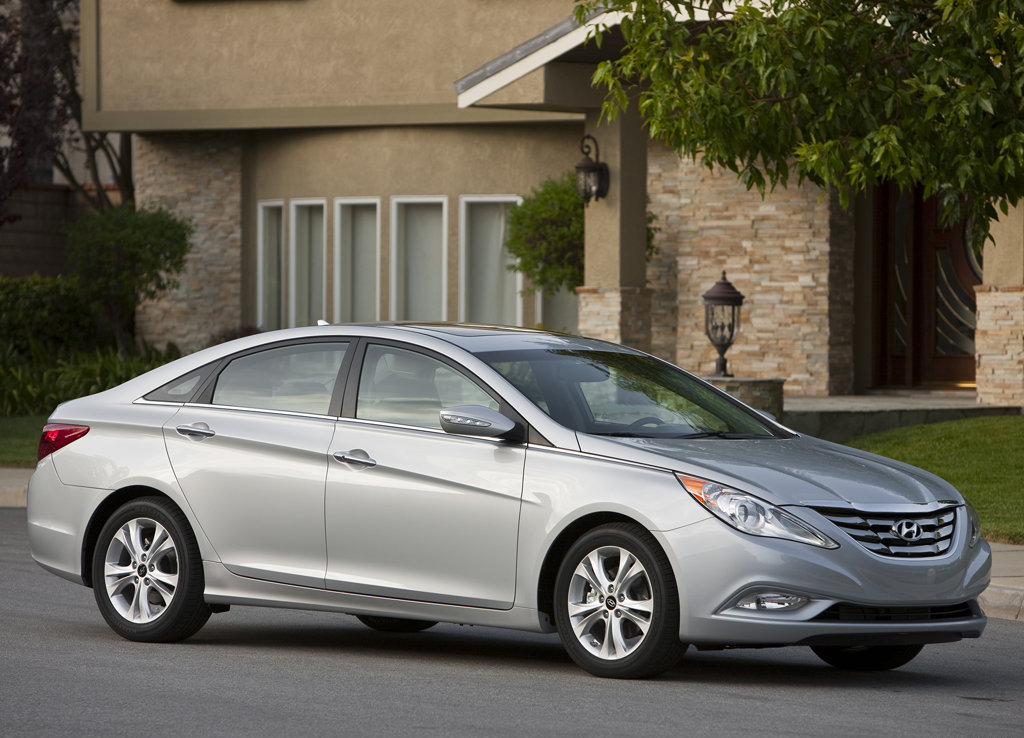 Things have been really going well for Hyundai in America. The Korean car manufacturer managed to finish 2009 with bigger sales than in 2008, it launched a lot of new models and will continue to do so according to their “24/7 Version 2.0,” campaign which announces 7 new models in the next 24 months.

Hyundai has a new reason to be proud, as its 2011 Sonata GLS with automatic transmission received a 36-month residual value of 54 percent of manufacturer's suggested retail price (MSRP) from Automotive Lease Guide (ALG). Sonata had the best residual value, topping important competitors like Toyota, Nissan, Ford, and Chevrolet, or even premium brands such as Lexus, BMW and Mercedes.

The Korean model had better residual values than Honda, depreciating $640 over a three-year period less than a comparably-equipped 2010 Accord. A 2011 Sonata equipped with a 2.4-liter engine producing 198 horsepower and a six-speed manual transmission has a starting price of $19,195, while a fully-equipped Sonata Limited with a navigation package and six-speed automatic transmission costs $27,395. The model is built at Hyundai Motor Manufacturing Alabama.