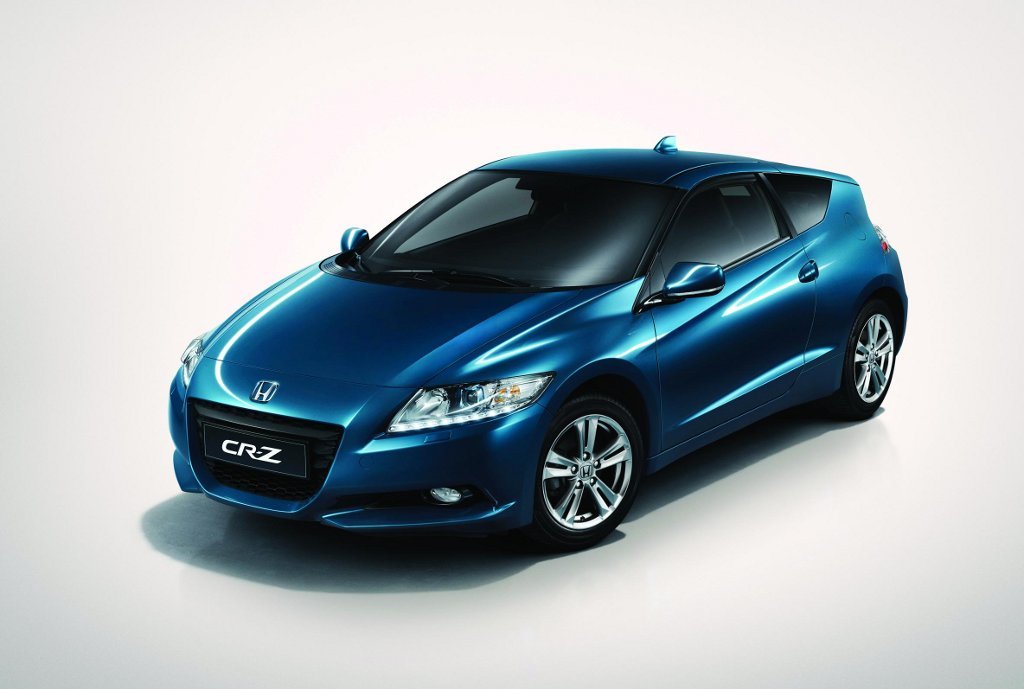 The film features the CR-Z’s project leader, Norio Tomobe, and one of its chief engineers, Terukazu Torikai, who both provide an insight into the development process behind the Honda’s new model.

The car presented at NAIAS is the US version of the car and is projected to hit the North American shores this summer.

The CR-Z’s compact 2+2 configuration will only be available in the EU and Japan. The European version of the CR-Z goes on sale in the UK in summer 2010, and will debut at the Geneva Auto Show 2010 in March.

The hybrid is powered by a 1.5-liter i-VTEC engine with Honda's compact and lightweight Integrated Motor Assist (IMA) hybrid-electric system, with maximum power going all the way up to 122 horsepower at 6,000 rpm and 128 lb-ft of torque between 1,000 and 1,500 rpm. According to Honda, these figures are lower if the car comes equipped with a CVT: 123 lb-ft of torque.

The carmaker did not release the final fuel consumption and emission data yet, but preliminary figures are pointing to 36 city/38 highway mpg on CVT-equipped model and 31 city/37 highway mpg for a manual transmission.

Pricing is yet to be disclosed but some sources say the CR-Z Sport hybrid coupe is likely to be priced in the same range with the Insight.