1 Mercedes Renntransporter - The Fastest Racing Car Hauler in the World 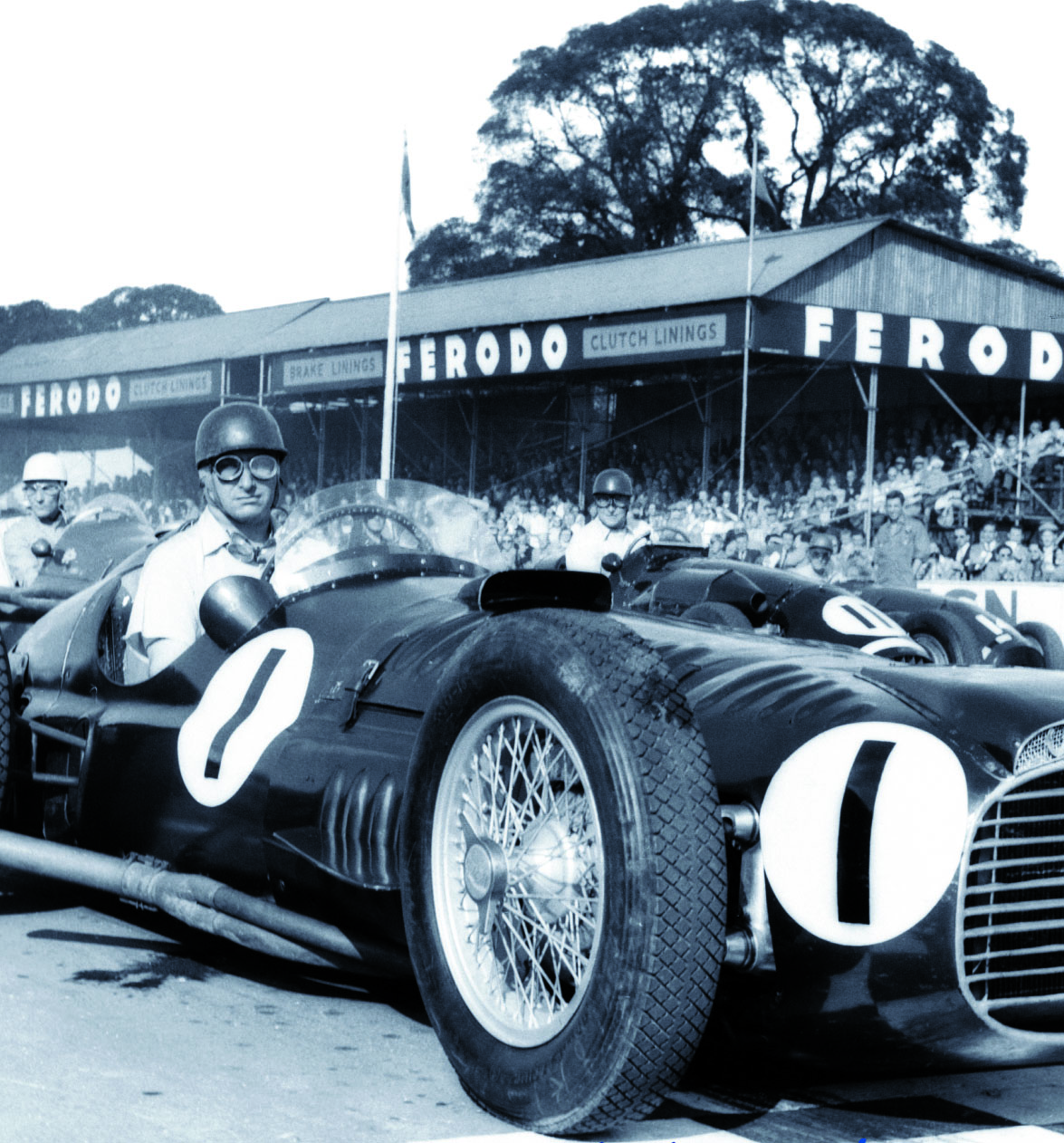 The modern era has other driving heroes to idolize, but back in the day when aerodynamics meant you had to have thin tires and a clean shave, there was Juan Manuel Fangio. On the centenary of his birth, and 60th anniversary of him winning the first of his five World Championships, Goodwood will pay tribute to the legend at their popular Revival even scheduled for September 16 to 18.

Fangio raced twice on the famous British circuit, with his best result coming from behind the wheel of his the challenging BRM V16 P15 on September 26th 1953. This and 24 other famous cars he raced will be there soon to honor the life and achievements of this incredible man with a daily track parade across all there days of the event.

Other significant cars forming part of the tribute will include three important Mercedes-Benz racers being sent over especially from the marque’s Stuttgart-based Museum – Fangio’s ex-300 SLR, W196 and W196 Streamliner.

Besides the famous cars, several former teammates that competed with the great wheelman will be on hand, including Sir Stirling Moss and Hans Herrman, as well as Tony Brooks and Maria Teresa de Filippis.