Volkswagen Golf Electric Is Not a Threat 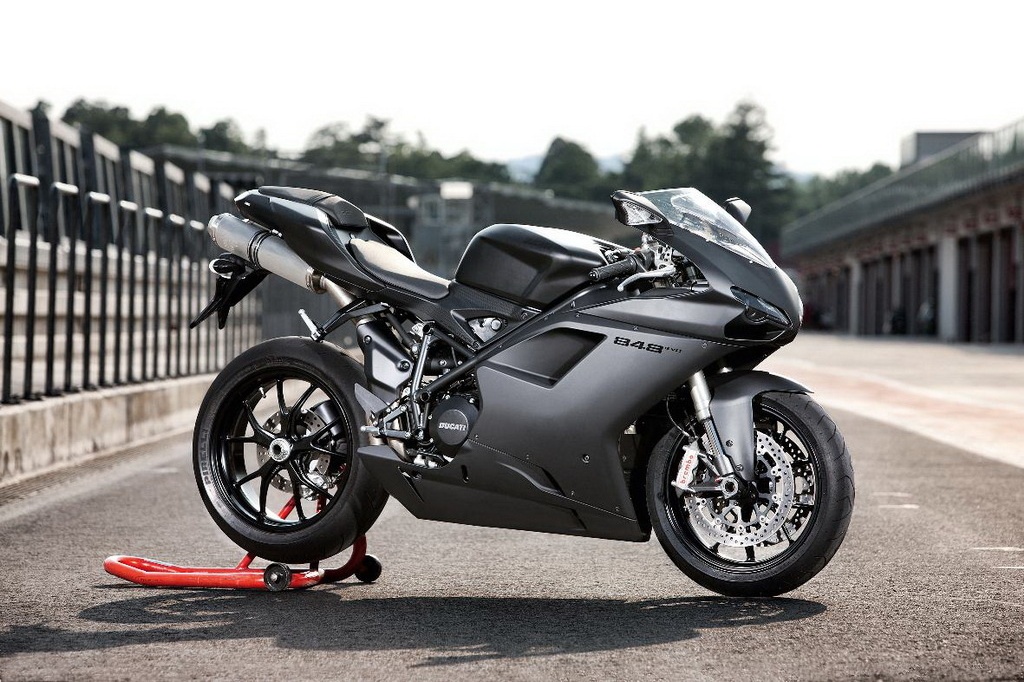 Italian motorcycle manufacturer Ducati has just revealed the initial details and images of its 2011 848 EVO machine that comes to replace the 848 middleweight bike. With its 140 bhp, the 848 EVo had become the most powerful supersport bike ever produced by Ducati.

Ducati states the “EVO” treatment applied to the 848 introduces a 6 bhp power boost of the Testastretta engine and a torque increase to 72.3lb-ft (98 Nm) combined with improved Brembo Monobloc brakes.

“In pursuit of perfection, Ducati engineers have listened to passionate owners of the 848 Superbike since its delivery in 2008 and now enhance its specifications to deliver impressive performances whether riding through mid-town traffic or racing through track-day competition,” a company statement reads. “Its family resemblance assures that it is equipped with all the performance advancements of the Superbike family, while adding its own particular character and style.”

In addition to the traditional Ducati red color skin with red frame and black wheels, the model is also available in a new “dark stealth” with racing black frame and black wheels. The demo bikes are scheduled to arrive by the end of this month, with the first customer deliveries to begin this September. The 2011 Ducati 848 EVO is priced at GBP 10,695 or GBP 9,995 for the Drak Stealth version.