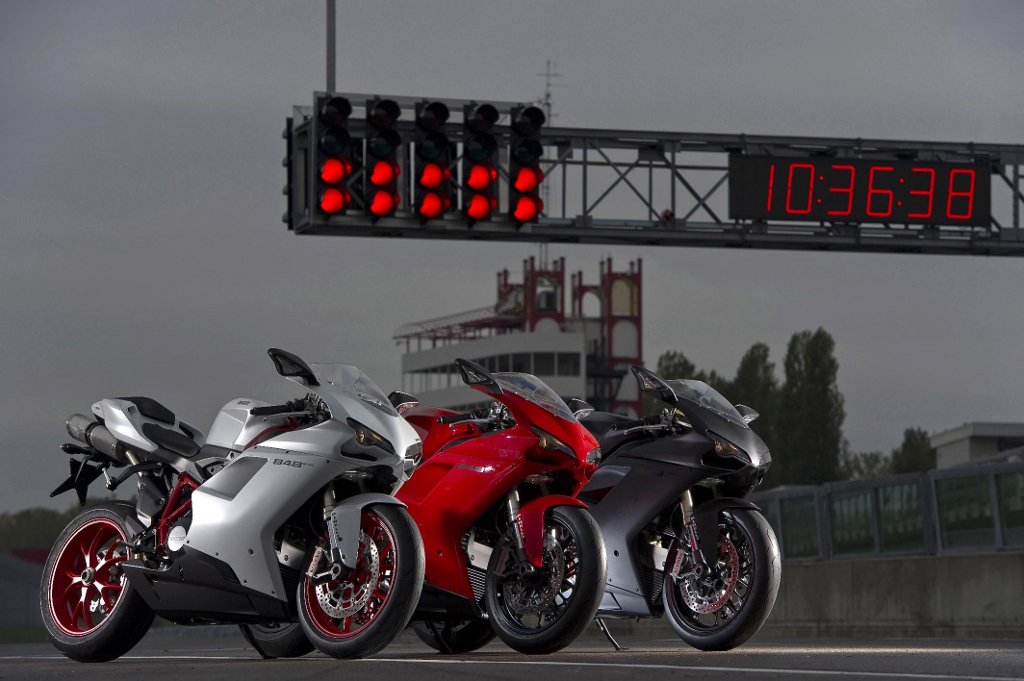 While the provisional grid of the Ducati 848 Challenge is now up to 22 riders, there are still almost three months to go before the first round. The series is set to visit world famous circuits such as Monza, Assen, Silverstone and Brands Hatch, as well as British circuits such as Cadwell Park, Castle Combe, and Thruxton.

Some of the teams that already confirmed their participation in the series include Moto Rapido Racing, P & H Motorcycles, Ducati Manchester and JHP Racing.

Also, the 2010 Championship winner Darren Fry and third placed Mark Cheetham, along with Peter Hasler, Aaron Brown, Barry Poll and Stuart Poyser, are among the riders that will return to the series.

The Ducati 848 Challenge will be present at the forthcoming London Motorcycle Show at Excel from July 3-6, where the series title sponsor will be announced.

“We’re really pleased with the response we have had from so many riders from all different racing backgrounds. The commitment shown by so many riders signing up before the end of last season was just fantastic, and over the last few weeks interest has gone sky high. We have a great group of riders and teams to go racing with this year, with more to come,” said Jason Boswell, Series Coordinator.

“The series fits our criteria perfectly of a prestigious brand promotion class for riders from diverse categories.   We are also delighted to be able to announce the series title sponsor at the forthcoming London Motorcycle Show,” Stuart Higgs, BSB Series Director, said in a statement for the press.