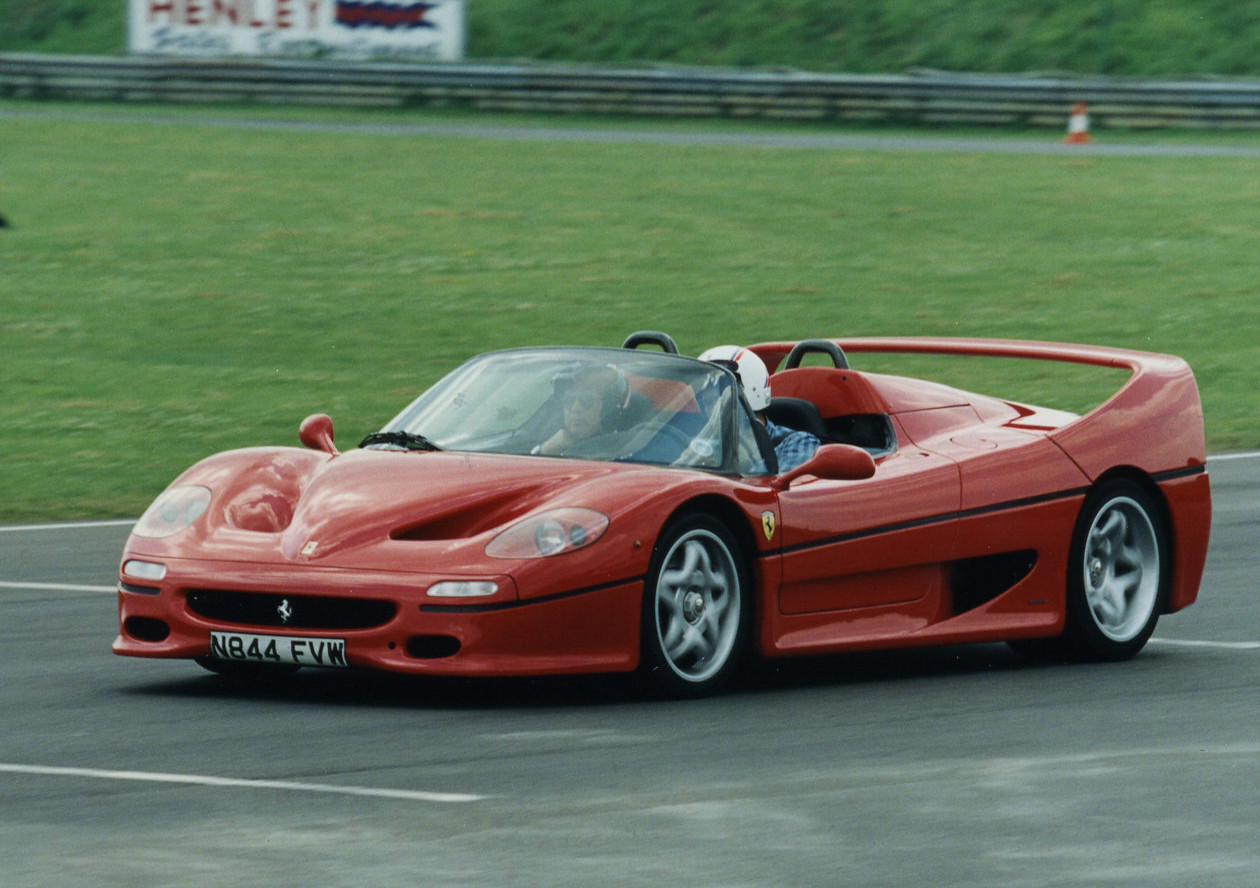 The August Concorso Italiano, to be held at Laguna Seca Golf Ranch, Monterey California, will once again open the traditional Monterey/Pebble Beach Weekend. Its unique format will feature more than 800 performance machines of Italian origin, in a setting that will facilitate conversations between people who love and appreciate them.

The third-ever gathering will show a clear focus on one particular Italian stallion, as Concorso has already sent the word out for owners to bring their F50s to the event. Only 349 units of the prized supercar were ever made, so any event where even a handful of them are present is a special one.

“We are pleased to announce the Ferrari F50 supercar reunion at Concorso Italiano this August. This is the third in a series of reunions of Ferrari supercars to be held at Concorso. The first Ferrari supercar, the 288 GTO, held its 25th anniversary reunion at Concorso in 2009. The GTO owners set a world record for the largest gathering of 288 GTOs in one location. In 2010 it was the F40 reunion and now we have the F50 reunion,” said Tom McDowell, President of Concorso Italiano.

The Ferrari F50 was a mid-engined range-topping sports car made by the famous Italian house. It was introduced in 1995, as a successor to the F40, to celebrate the company's 50th anniversary. The car is a two-door, two-seater convertible that comes with a removable hardtop. It is powered by a 4.7-liter naturally-aspirated 60-valve V12 engine that was developed from the 3.5 L V12 used in the 1992 Ferrari F 92 A Formula One car.

The limited production run was justified at the time by Ferrari spokesman Antonio Ghini, who said that "Ferraris are something cultural, a monument. They must be hard to find, so we will produce one less car than the market." The last F50 was produced in Maranello, Italy in July 1997.