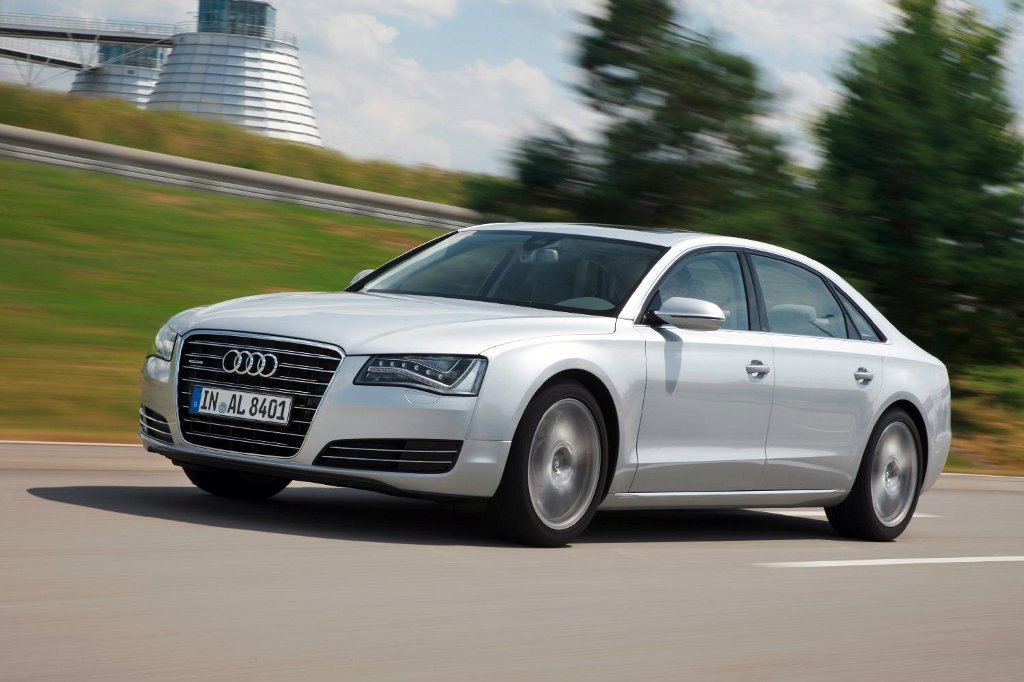 The long-wheelbase version of the 2011 Audi A8 has made its way through the UK, incorporating 130mm of extra rear legroom, and featuring five engine options, including an exclusive 6.3-litre W12. The British division of Audi has also revealed pricing details of the new A8L, with the luxury saloon priced from £60,010 OTR to £94,460 OTR. 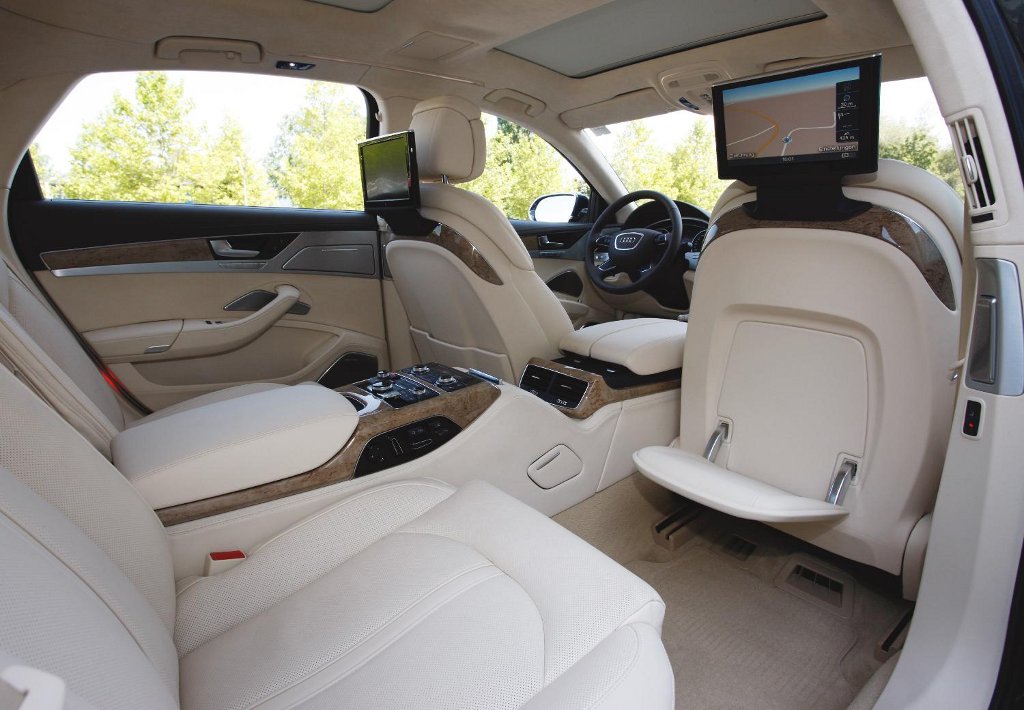 Other highlights include the use of Fine Nappa leather, all-LED headlights, a BOSE audio system linked to a hard drive-based ‘jukebox’ capable of holding up to 8,000 songs, the MMI Touch fingertip navigation and telephone data entry system and a suite of sophisticated online services.

“When a Bluetooth-capable mobile phone with SIM access profile is present, weather information and Google Earth images can be beamed via the car’s internal UMTS module to the Multi Media Interface (MMI) and its navigation unit. Through its wireless local area network (WLAN) link the car also doubles as a wi-fi hotspot, allowing passengers to connect up to six computers to the internet,” a company statement reads.