1 Saleen Cars Are Back, But Not as Saleens

4 American Automaker Saleen Sells Part of the Company
Car video reviews:
Up Next 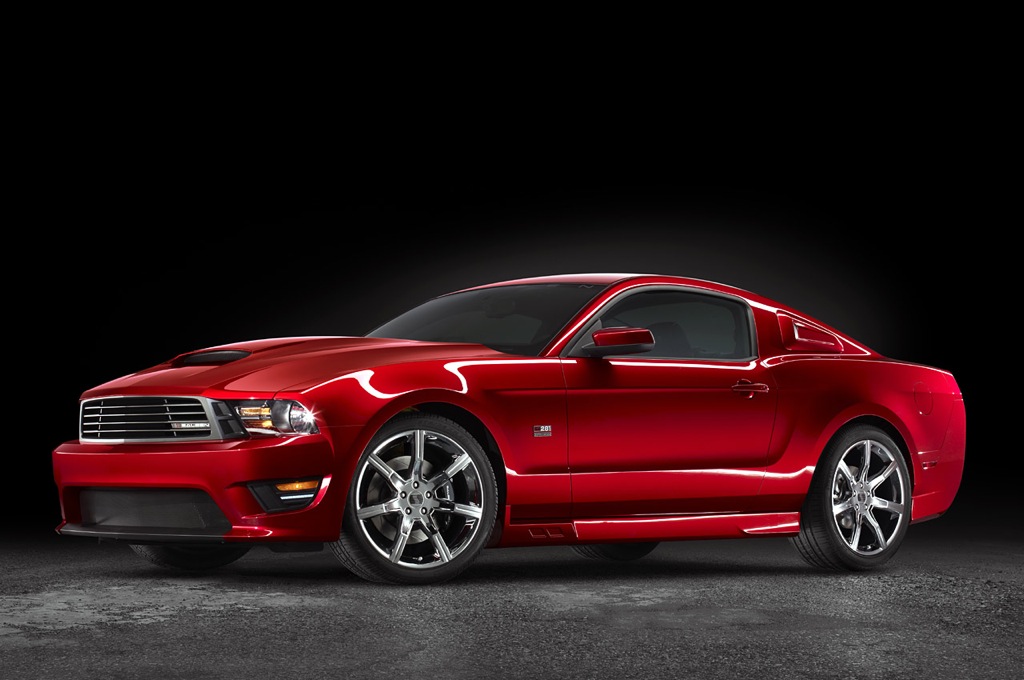 Saleen Performance Vehicles have finally revealed their latest contraption, the 2010 Saleen S281 Mustang at the 2009 SEMA Show in Las Vegas. The vehicle is, in fact, the second Saleen vehicle launched this year, following the 2010 435S introduced in August.

Based on the 2010 Ford Mustang, Saleen’s latest interpretation features both styling and engine tweaks, that some might describe as flawless.

"The new S281 is an excellent example of what those words mean when we craft concepts into real cars. Our team has done a terrific job; I'm proud of them and proud to be offering this car to our customers," said Mike Shields, CEO of Saleen Performance Vehicles.

Starting with the vehicle’s performances, the S281's 4.6-liter V8 engine is equipped with a Saleen Series VI.5 twin-screw supercharger and dual-stage intercooler and mated to a five-speed manual transmission and a limited-slip differential. This enables it to develop 485 hp and 624 Nm of torque.

"Our goal was to create the most visually enticing American sports car ever," said David Byron, design director at Saleen Performance Vehicles. "Ford provided the perfect launching pad with the 2010 Mustang, which allowed our team to create a car that's world class and authentically Saleen. We painstakingly toiled over every bend and break in the body and every stitch and fold in the interior."