2 No 2009 Saturn Astra for the US Market
Editorial 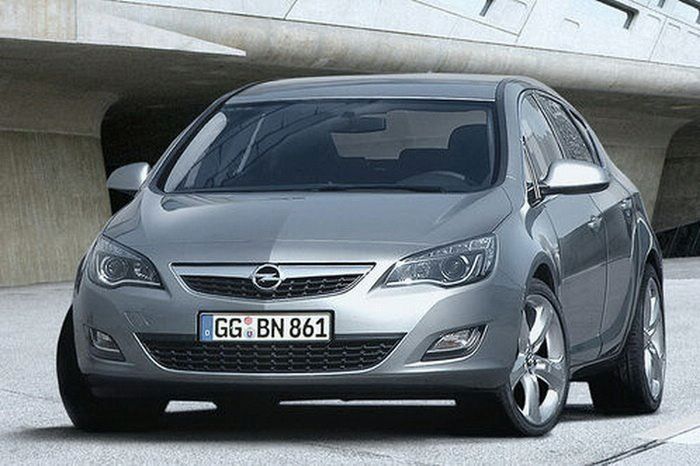 Details regarding the 2010 Opel Astra are pretty ambiguous at this time, but the guys over at Auto Motor und Sport have just revealed some new unofficial specs of the upcoming model. As you can see for yourselves, the car features a low hood and front fascia in order to meet European pedestrian crash safety regulations. A large grille with aggressive headlights corroborated with fog lamps placed on the outer edges of the front bumper contribute to the sporty appearance of the car.

Technical details are again fairly scarce, but the aforementioned publication says the car will come with a 1.4-liter naturally aspirated petrol unit as standard, with maximum output of around 90 horsepower and CO2 emissions of 120 g/km. In order to bring fuel consumption to the lowest possible level, the 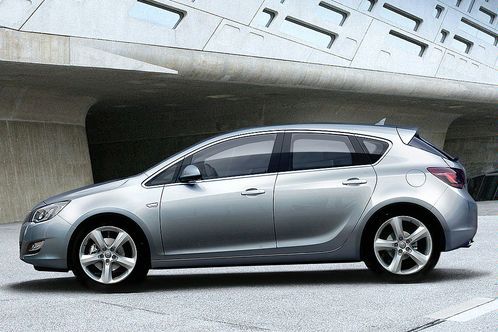 2010 Astra will also boast several technologies aimed at this goal, including a stop/start system to idle the engine while not in motion.

Drivers looking for more performance, will have the option of a supercharged unit that will raise the maximum output level to around 180 horsepower. A diesel configuration is also likely to join the range, with the aforementioned source claiming a 1.7-liter turbocharged unit has the biggest chances to reach the 2010 Astra.

A total of up to seven different versions will be launched, with the Astra Sport Tourer to be 20 cm longer than the standard model. And speaking of dimensions, it is rumored that the 2010 Astra will be 15 cm longer compared with the current generation and will feature an optional all-wheel drive function for improved traction and control in all weather conditions.