4 2010 Opel Astra Unofficial Photos and Specs
Up Next 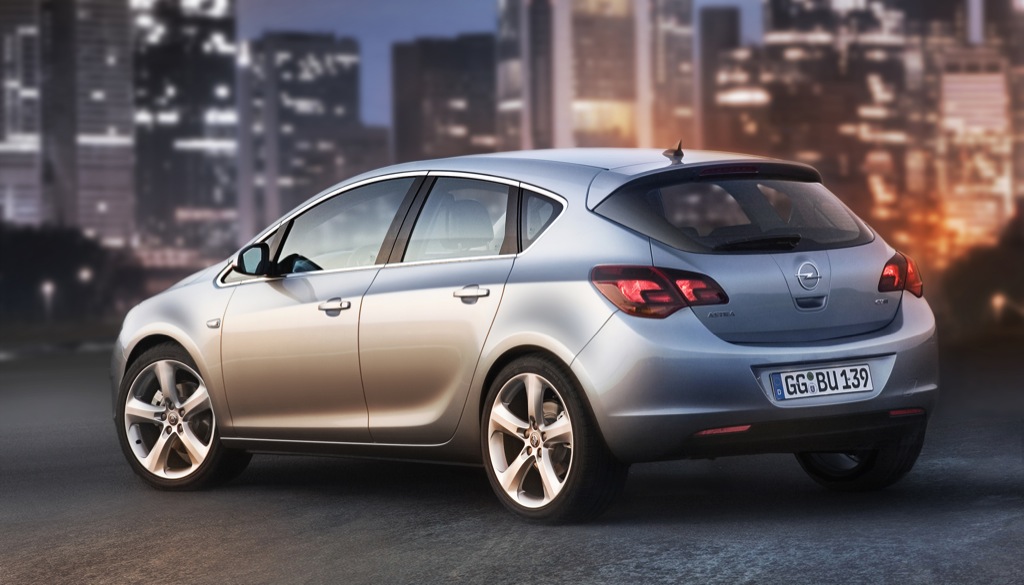 Just as we told you earlier today, General Motors has unveiled the 2010 Opel Astra, a mid-size sedan that will be officially shown to the world at on September 17 at the Frankfurt Auto Show. While we're not going to talk about the engine configurations available on the new Astra - all of them are pretty much detailed here - let's review some of the features coming with the revised five-door hatchback.

Among the technical features, we could mention the new-generation bi-xenon Advanced Forward Lighting (AFL+), the so-called Opel Eye front camera system that tracks the road ahead and warns driver every time he's about to depart from the lane plus ergonomic front seats enhancing both comfort and safety.

The car will be manufactured in Rüsselsheim, Germany and is expected to go on sale in Europe in the first months of 2010.

Obviously, General Motors does nothing more than to praise the newly-presented model but, just to give you an idea, here are some statements belonging to a couple of GM or Opel officials:

“The design themes introduced in the Insignia, like the wing and the blade, have been given a fresh interpretation in the Astra, because it’s important that each Opel model has its own personality,” says Mark Adams, Vice President of Design, General Motors Europe. “This is why you see double wings in each of the rear lights and a dynamic inverted blade on the flank that visually connects to the powerful movement of the rear window and C-pillar.”

“Opel’s mission to make high tech innovations accessible has proven to be successful in the Insignia. We’ve set ourselves an even more ambitious goal in bringing most of these features to the compact segment with the new Astra,” says Hans Demant, Managing Director of Opel.