2 Ford-Mazda - “The Best Working Alliance That Has Existed!” 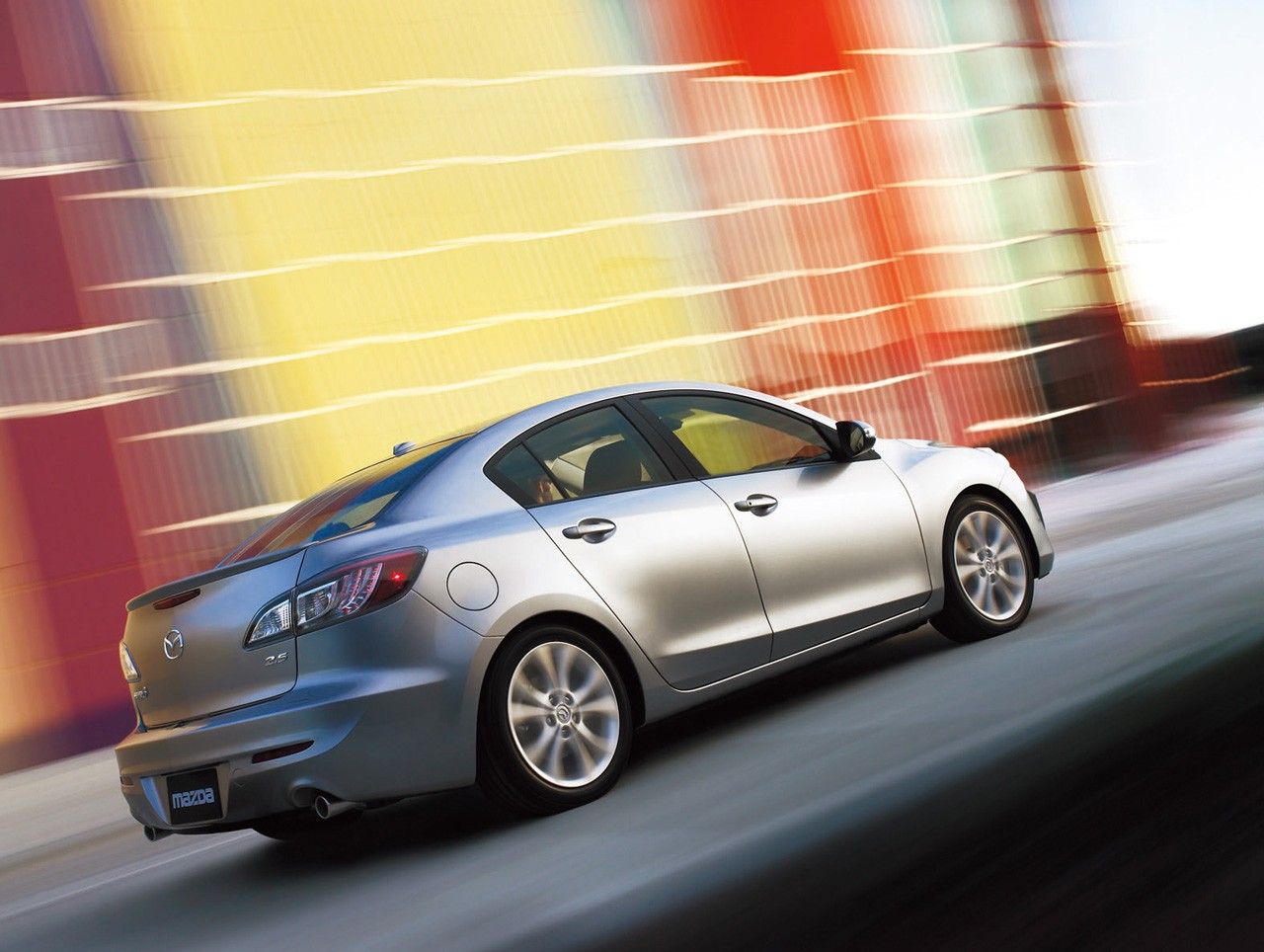 Mazda today announced that its new 2010 Mazda3 will be showcased at the upcoming Los Angeles Auto Show which runs from November 21 to November 30. The new model will continue to be powered by a 2.0-liter engine, just like the previous release, but a larger displacement 2.5-liter version will be available as an option, with a maximum power rated at 167 hp. More importantly, Mazda will offer the upgraded model in two options, four-door sedan and five-door hatchback, with this second version to be unveiled in the first months of 2009, probably at the Geneva Motor Show.

The Japanese carmaker says the new Mazda3 incorporates exactly the features the market needs if taking into account the global economic crisis, with engineers and designers especially focused on fuel-efficiency, safety and environment protection. “The all-new MAZDA3 is everything a driver could ask for in a compact sedan,” Mazda said in a statement released to the press. 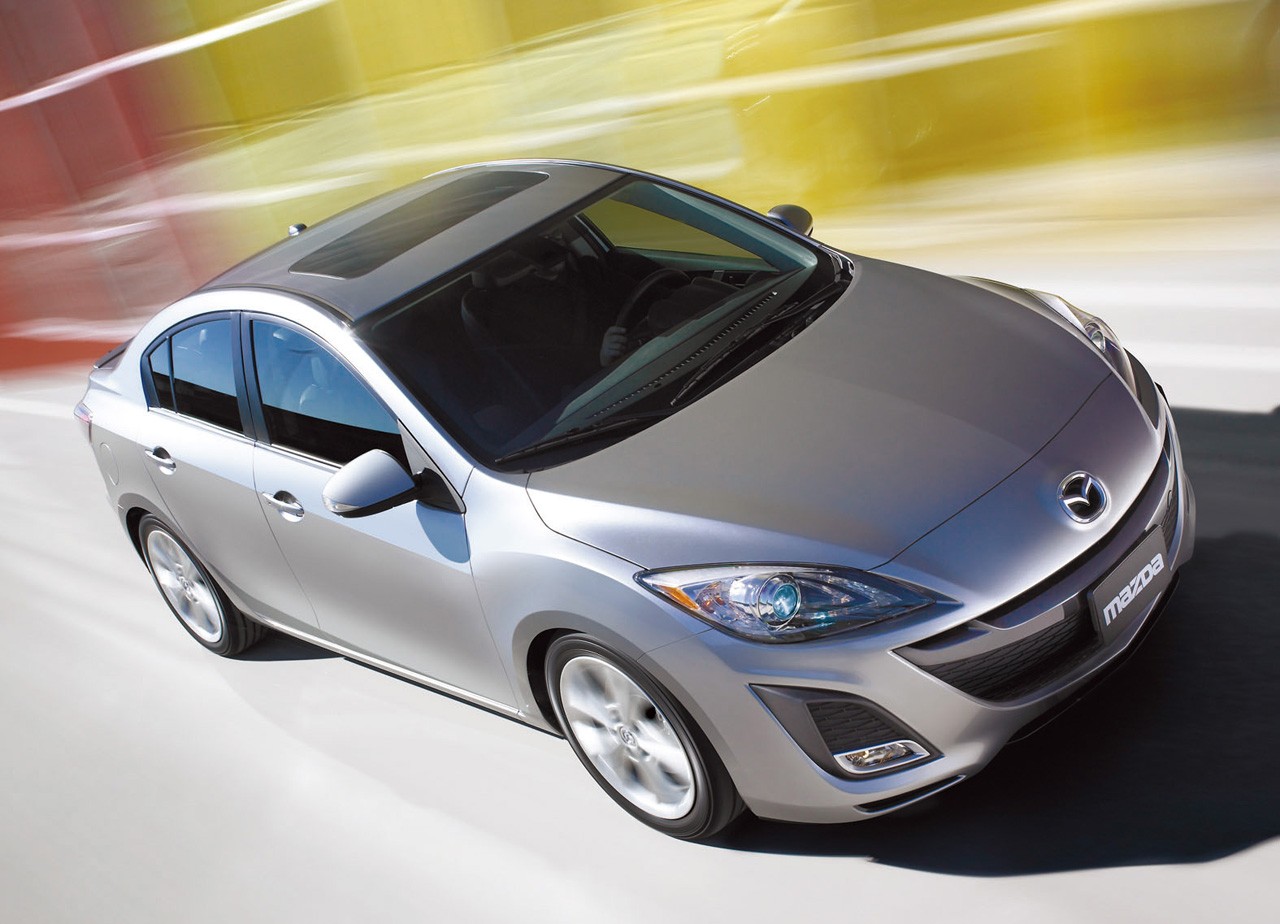 There's no word on the price of the upgraded model but Mazda expects to record at least as many sales as with the previous models which, according to the Japanese company, sold pretty well on most markets.

“Since its launch in 2003, the current MAZDA3 has sold nearly 1.8 million vehicles in over 100 countries and has won more than 90 global motoring awards to date. The MAZDA3 accounts for almost one in three Mazdas sold,” it said.