1 Ford-Mazda - “The Best Working Alliance That Has Existed!” 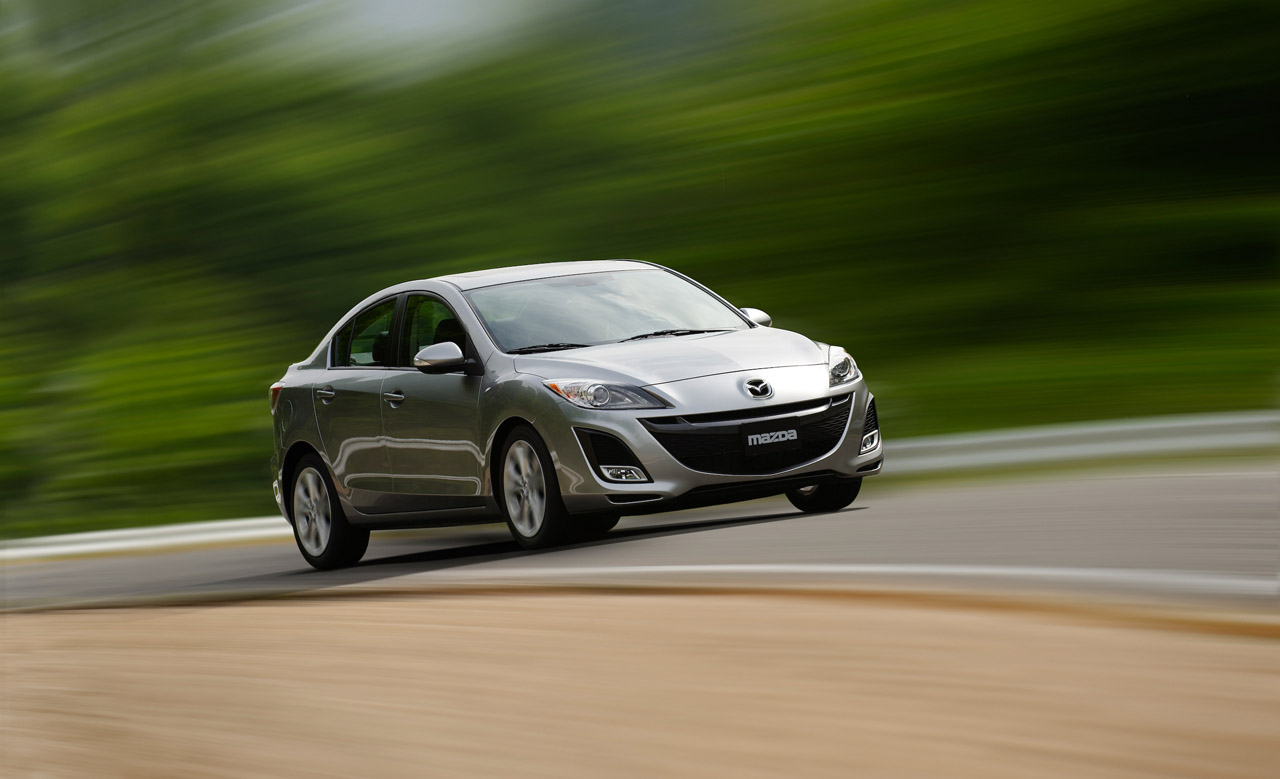 Mazda used the 2008 Los Angeles Auto Show to introduce the all-new 2010 Mazda3 Sedan which, according to a statement released to the press, is one of the few cars that matches most of the current market demands, including enhanced fuel efficiency, improved power plus driving comfort and eye-catching design. Mazda sees the new model as “a move toward a more unified Mazda global family face” and admitted it expects at least the same sales as for the previous versions.

Mazda3's exterior styling is mostly based on a bunch of major design upgrades, such as the front fascia lines converging on the center-point of the grille or the center crease decklid surface. The new Adaptive Front Lighting System with self-leveling bi-xenon headlamps is now available as standard on Grand Touring variants, with Mazda3 the first model to offer this lighting system in the United States.

The interior has been redesigned as well, with reshaped dashboard and upgraded instrument panels providing a sportier yet stylish look. Mazda says the 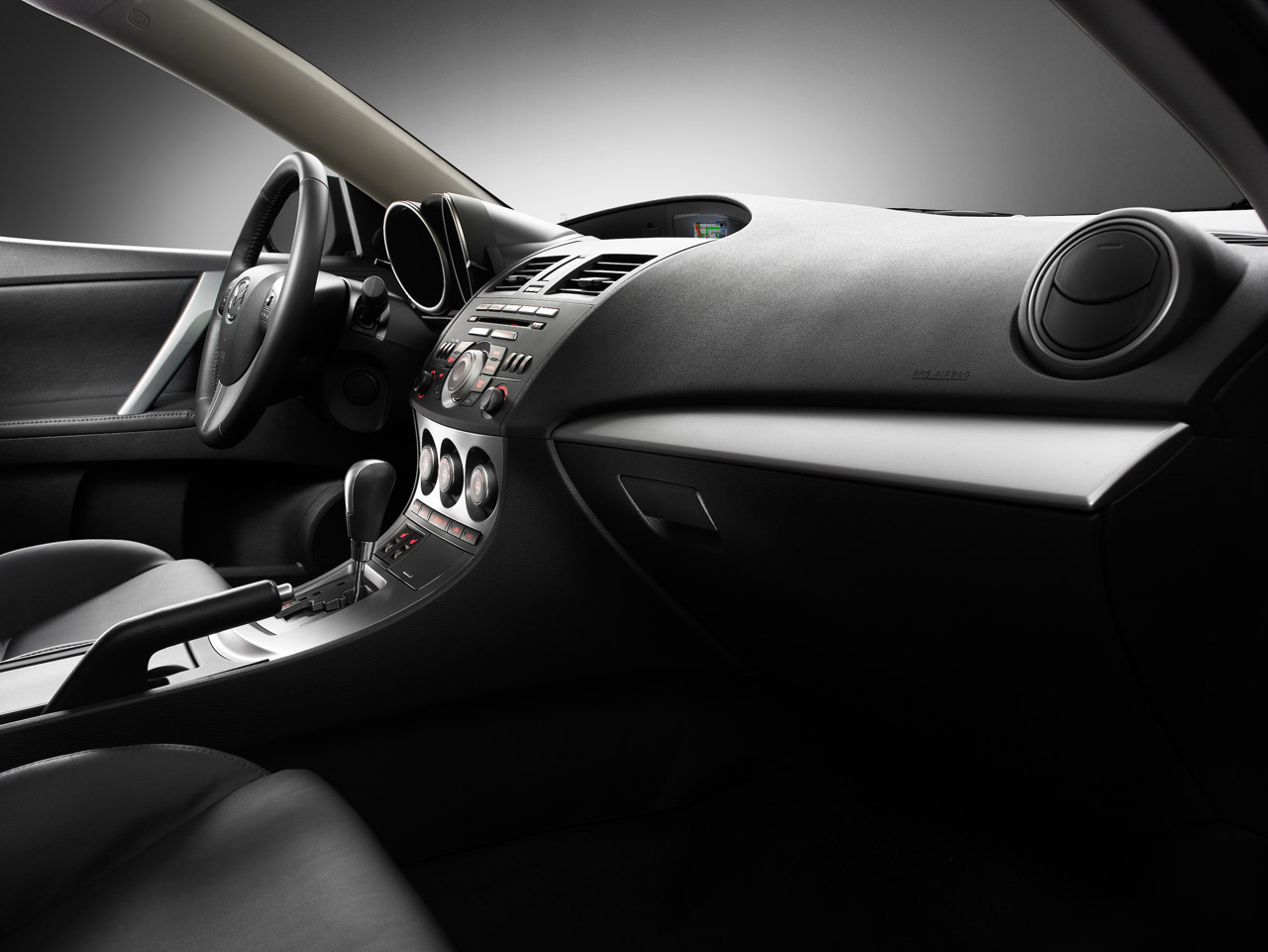 design were especially focused on installing the driver's main utilities in a single place in order to minimize distraction while driving. For instance, the Multi-Information Display is installed straight on the instrument panel, allowing the driver to get tons of information without the need to turn the head to right or left.

"We were determined to advance the Zoom-Zoom driving experience to new heights because that unique feeling lies at the very heart of Mazda. On the heels of the original MAZDA3's success, we aimed to again exceed the expectations of customers all over the world by a wide margin. This meant providing drivers with a sense of exhilaration whether they were in motion, seated in the MAZDA3's cockpit, or enjoying its appearance from outside,” MAZDA3 Program Manager Yoshiyuki Maeda commented on the new models.

The Japanese manufacturer says a five-door hatchback Mazda3 will be launched in the near future, specifically targeting non-US markets where hatchbacks are often preferred to saloons.