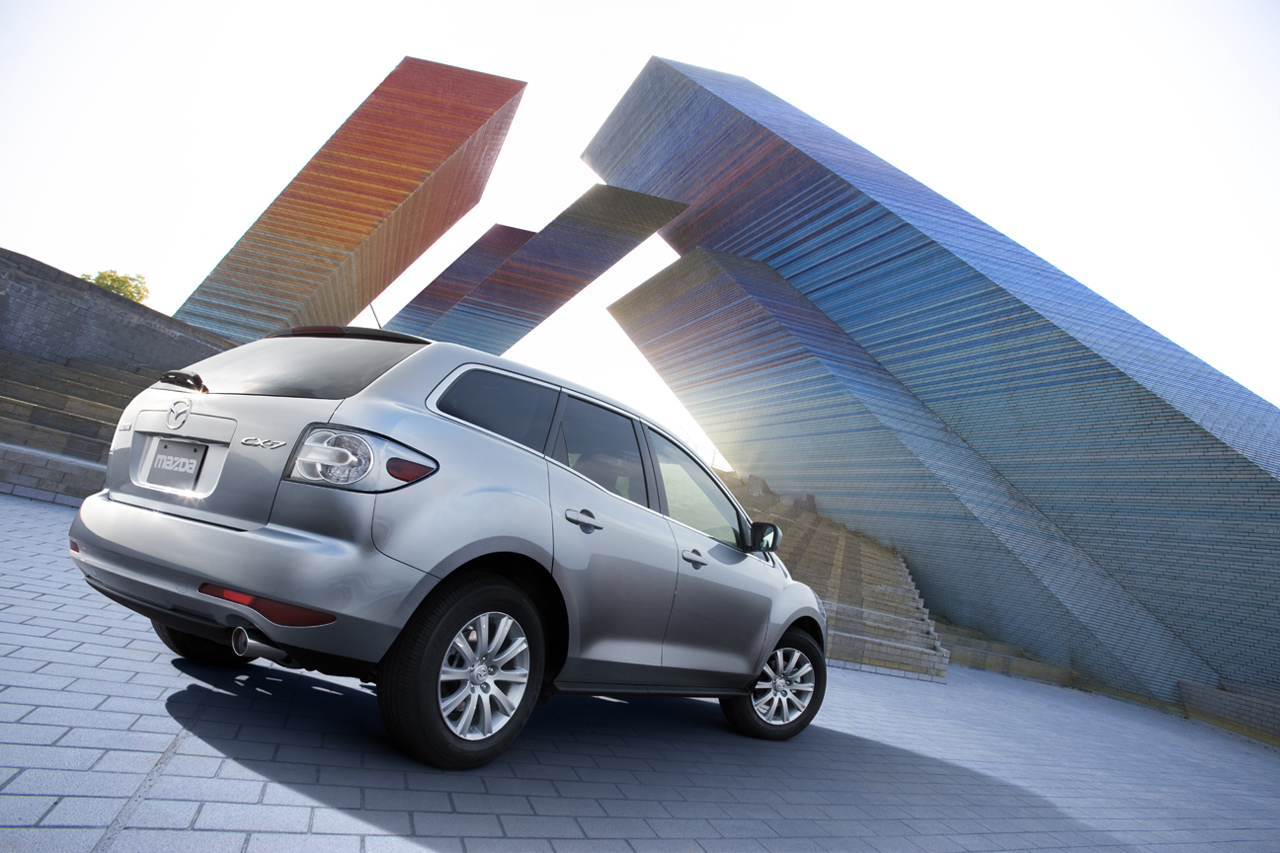 There's no doubt the most important event these days is the 2009 Chicago Motor Show, with numerous automakers showing their goodies to the general public. Well, it may seem like Mazda has some sort of different opinion as it has just launched the 2010 Mazda CX-7 in... Canada. That's right, the Japanese manufacturer took at least an awkward decision given the popularity of the Chicago Auto Show. However, let's review the features of the new model to find out the new things it brings.

While the exterior is pretty consumer-appealing, the interiors are customized with all kinds of high quality materials, Mazda 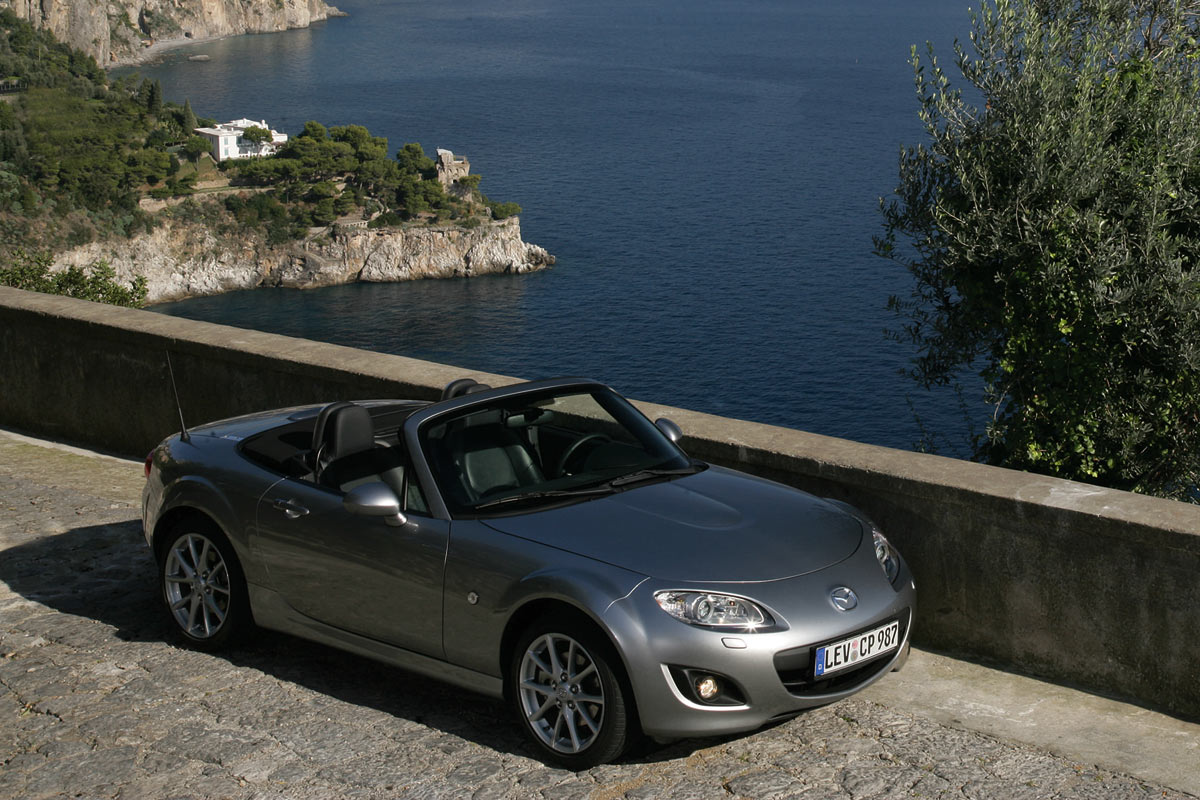 said in a press statement. First of all, there's a 3.5-inch Multi Information Display mounted at the top of the instrument panel that provides several types of details. Secondly, there's the Bluetooth support which lets drivers pair the in-car audio system with their handhelds and talk on the phone while keeping the eyes on the road. The car also features a Blind Spot Monitor System that alerts the driver whenever he changes lanes with another car in the blind spot.

In addition to the aforementioned 2010 Mazda CX-7, the car manufacturer also displayed the refreshed 2009 Mazda MX-5, an upgraded model that boasts all kinds of improvements, including styling, engineers and equipment features. There will be three different versions in Canada, GX, GS and GT, each of them powered by a DOHC, 167 horsepower, 2.0-liter four-cylinder engine.

Wondering why was the Canadian International Auto Show picked for hosting the launch of the 2010 Mazda CX-7 detrimental to Chicago? Well, according to the folks at Autoblog, who talked directly to James O'Sullivan, Mazda's North American president and CEO, the car manufacturer wanted to keep the 20th anniversary of the Miata in the spotlight. Moreover, Canada is quite an important market for the Japanese automaker, so such a decision pretty much makes sense.