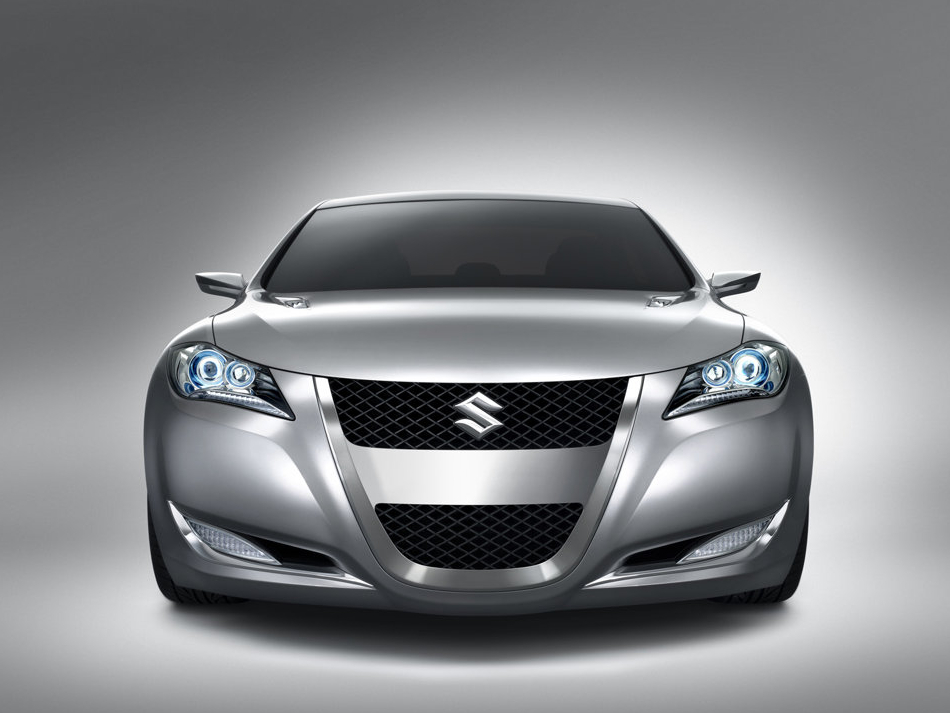 Who said that a mid-size sedan would not make sense during recession times? Well, such a statement is somehow logical taking into account that people are mostly interested in small-displacement cars particularly focused on fuel economy but, despite all these facts, Suzuki plans to bring out a brand new sedan in 2010. A report issued yesterday claimed that Suzuki decided to postpone the 2010 mid-size sedan since such a vehicle would only draw criticism on the Japanese company's market strategy.

It may seem like Suzuki really wants to ignore all these warnings and says the 2010 mid-size sedan will be launched in United States as initially planned, according to a new piece of news coming from Autonews. Jeff Holland, spokesman for American Suzuki Motor Corp., denied the previous reports and explained that Suzuki will publicly announce the date when the new vehicle arrives in authorized dealerships across the United States.

The upcoming sedan will be entirely based on the Kizashi concept showcased by the Japanese automaker at the New York Auto Show in March 2008. The car offered a choice of two engines, a 2.5- and a 3.6-liter, and was presented as a vehicle especially addressed to small cars owners who want to migrate to a superior class. Moreover, the company hopes such a sedan will prepare the market for the revised Swift in 2010, according to the same Autonews report.

Although this is only pure speculation for the time being, the Kizashi-based 2010 sedan may be launched in summer 2009 and might have a price somewhere between $21,000 and $28,000.