2 2010 Infiniti G US Pricing Announced
Up Next 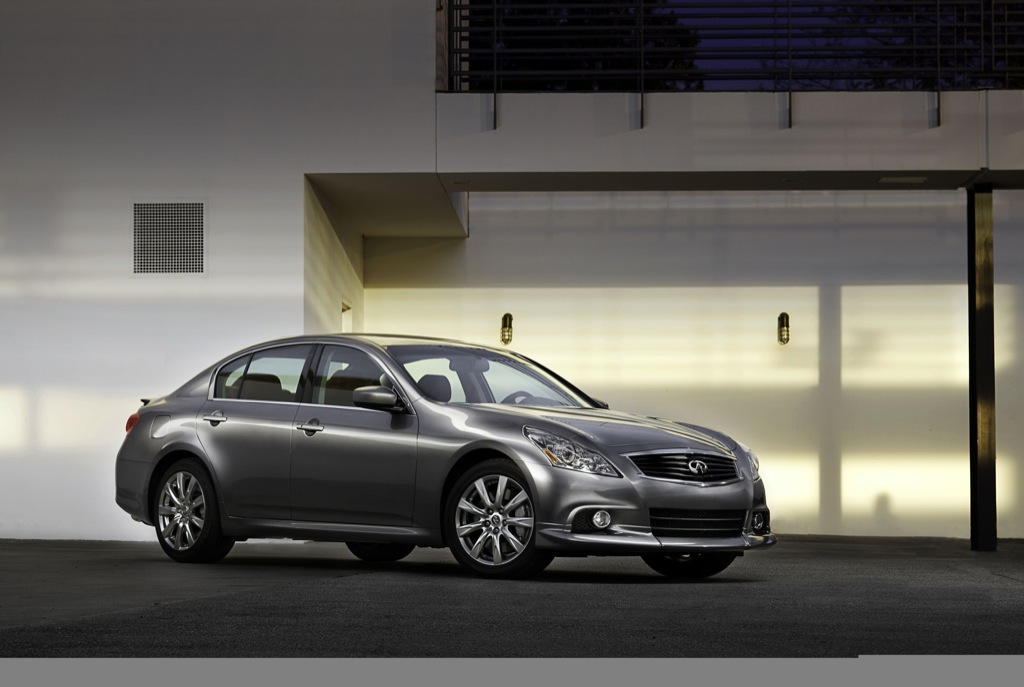 In order to celebrate the brand’s 20th anniversary, Infiniti has introduced four new G limited edition models. According to the manufacturer, there will be 350 G Sedans and 200 each for the G Coupe and G Convertible that are scheduled to go on sale in mid-April.

The Anniversary Editions are based on the G Sedan Journey and AWD, G Coupe Journey and G Convertible and come standard with a 3.7-liter V6 engine and 7-speed automatic transmission.

All four models are equipped with standard Premium and Navigation Packages. The Anniversary Edition Sedans and Coupe also receive the Sport Package and 4-Wheel Active Steer, while the Convertible is offered with climate-controlled seats.

All models are finished in Graphite Shadow, with the interiors in Monaco Red Leather. The Coupe and Convertible interiors are accented with special Red-toned Maple and the two Sedans have the new Shodo-finish aluminum trim. 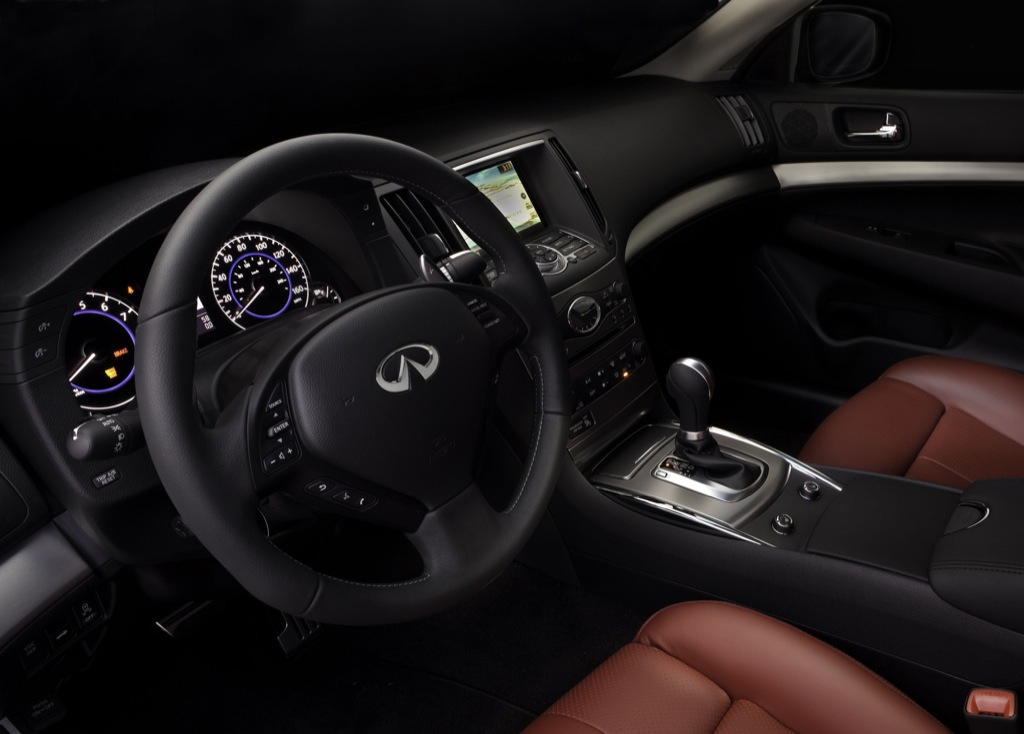