2010 Hyosung Motorcycles Get Injected for Australia 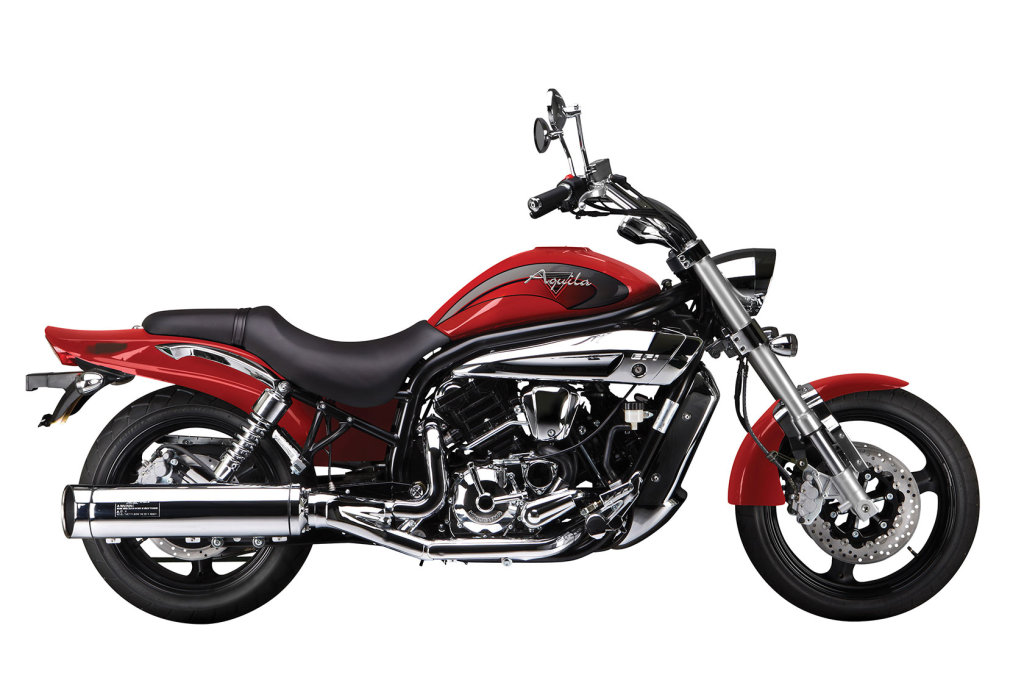 Hyosung has found considerable success in Australia and now aims at the number-one spot in motorcycle sales in the smallest of the geographic continents.Therefore, the South-Korean motorcyle manufacturer has recently announced that its 2010 models have received a major facelift and that they features fuel-injection across the entire 250cc and 650cc V-twin 2010 model range.

The EFI system is the main added value of the GV250 and GV650 Aquila cruisers, as well as of the GT250 naked sports commuter and the GT250R sports model. The two latter models have been completely restyled with aggressive new lines, LED stop/tail-lamp and clear indicator lenses.

Beginners were not neglected by Hyosung, as the 250cc models are automatically learner approved, but so too are all four 650cc models. The LAMS (Learner Approved Motorcycle Scheme) approved 650cc EFI models now deliver 40kw/ 54,4HP, up from 25kw / 33.5HP on previous models, while the non-LAMS 650cc versions deliver 59kw/ 80HP.

The 2010 EFI Hyosung range will go on sale in Australia with the following recommended prices (in Australian dollars):

"In 2006 and 2007 the Hyosung GT250R was the top selling 250cc road bike in Australia because of its massive package of features and performance for such a low price. Now that package has fresh styling and fuel injection across the entire range, we are aiming for the number one spot again," said Hyosung Australia Brand Manager Simon Gloyne in a statement for the press.