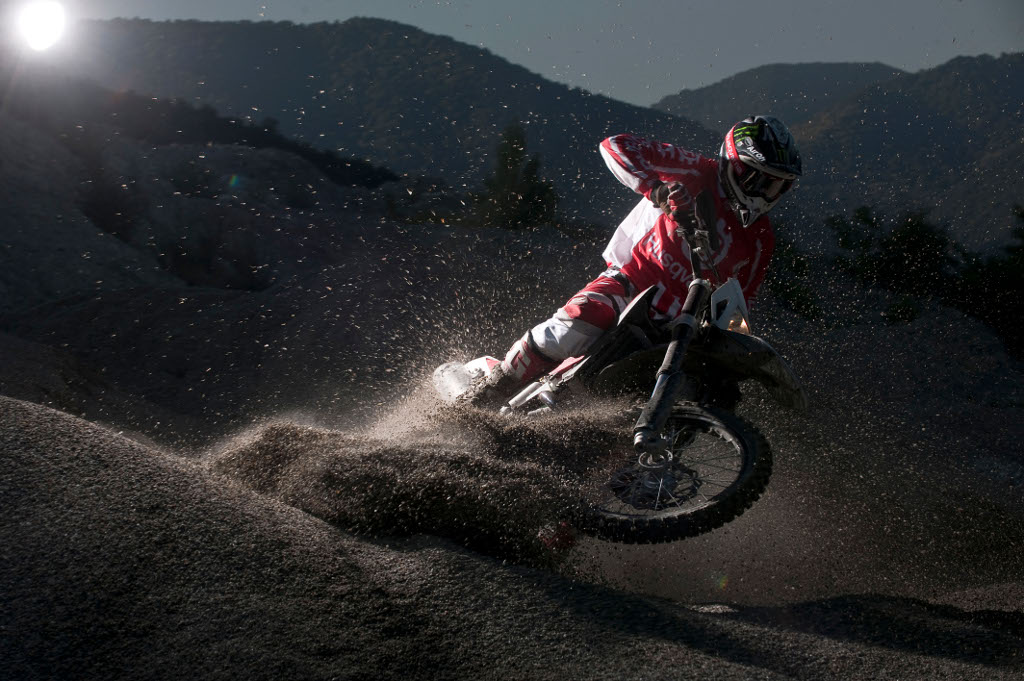 A new breed of off-road motorcycles have just been revealed by the BMW subsidiary today, namely the TE 449, TE 511, TC 449, which are said to be easy to use, ready to race and easy to maintain. Husqvarna has refined the design of the TE range with a single piece side panel that runs from where traditionally the fuel tank would be, all the way back to the rear mudguard.

Moreover, the graphics on the side panels are applied using the ‘In Mould Design’ technology for increased resistance to wear. 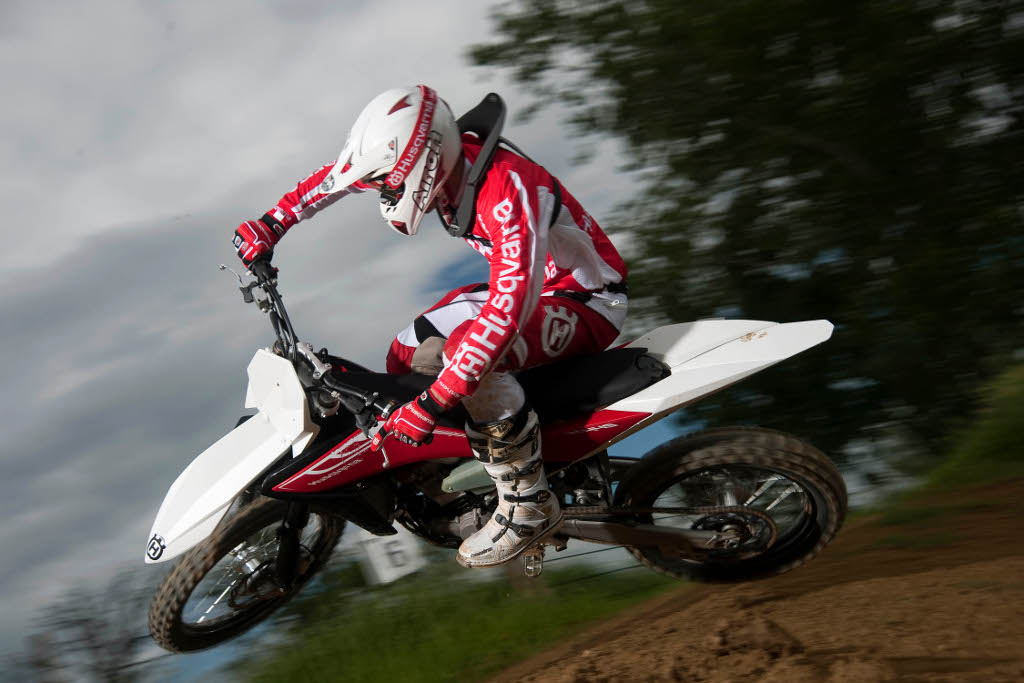 The gear ratios for both the Enduro and MX versions have been completely changed: the Enduro now uses a 6 speed transmission and the ratios have been modified.

In terms of chassis design and exclusive to the TE/TC 449/511 range is the CTS, Husqvarna introduces the Coaxial Traction System, an evolution compared to the one on the BMW G 450X. Advantages of the CTS system compared to the traditional systems include the fact that it reduces the impact of alternating the load on the transmission. The result is better traction during acceleration and surer, more confident gear changes.

On the other hand, the motorcross version comes with MX chassis changes (no lights, 19" rear wheel etc), while the engine has also been specifically tuned for MX use. The titanium exhaust system with carbon fibre tipped silencer on the TC 449 has been developed specifically by Akrapovic and the five speed transmission has specific ratios for use in MX.