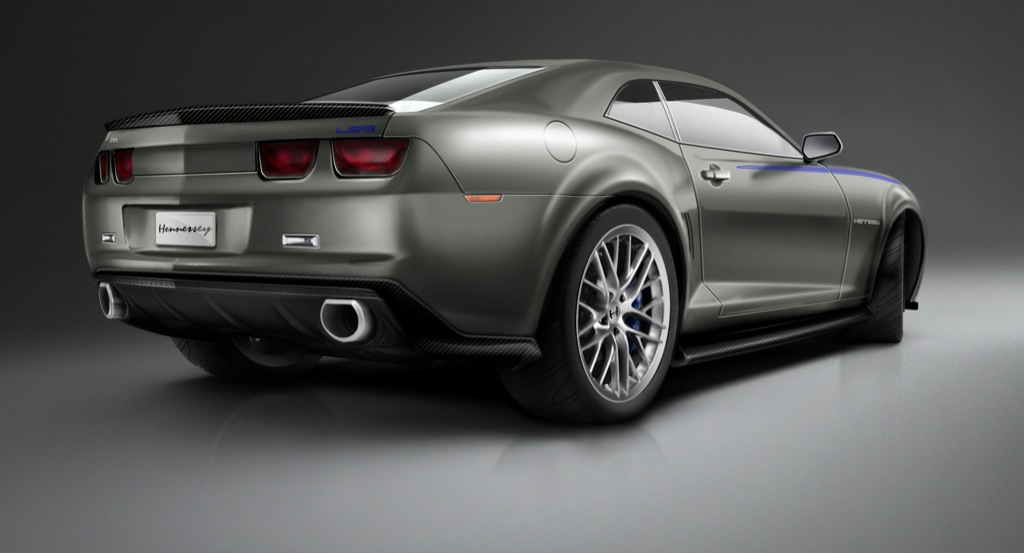 Announced since January 2009, the Hennessey Performance Engineering (HPE) version of the 2010 Camaro has finally entered production. However, customers will still have to wait until October to get one and even so, demand will be met at a slow pace, as HPE will only build 3 HPE700s per month.

Yet we reckon the wait is worth while. The car's GM LS9 supercharged V8 has been tweaked into developing an incredible 755 hp, up from the initially announced 705 hp. And this is only the beginning, as the body of the Camaro has also suffered extensive modifications. 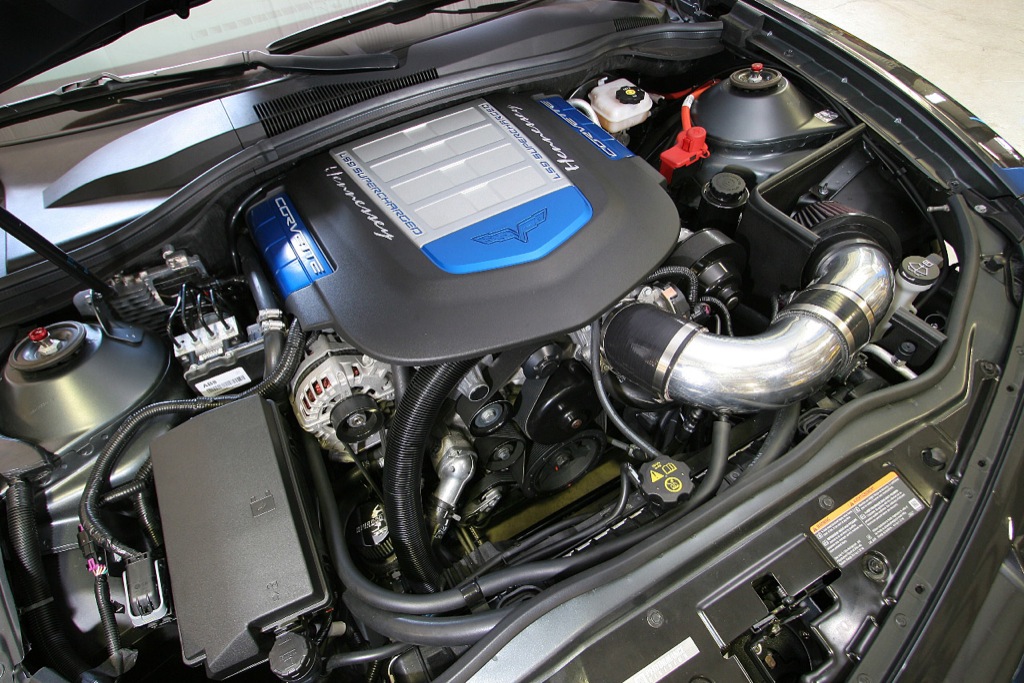 “The HPE700 Camaro allows our customers to combine supercar power and performance with classic American muscle car looks in a modern, daily-drive usable sportscar with a backseat and a trunk,” John Hennessey, HPE CEO said when plans to build the HPE700 were announced.

"The LS9-powered HPE700 Camaro, replete with ZR1 inspired looks and performance promises to be at the top of the American muscle car food chain later in 2009.”

We are still anxiously awaiting for some real photos of the HPE700, as up until now the manufacturer has only released these CGIs.