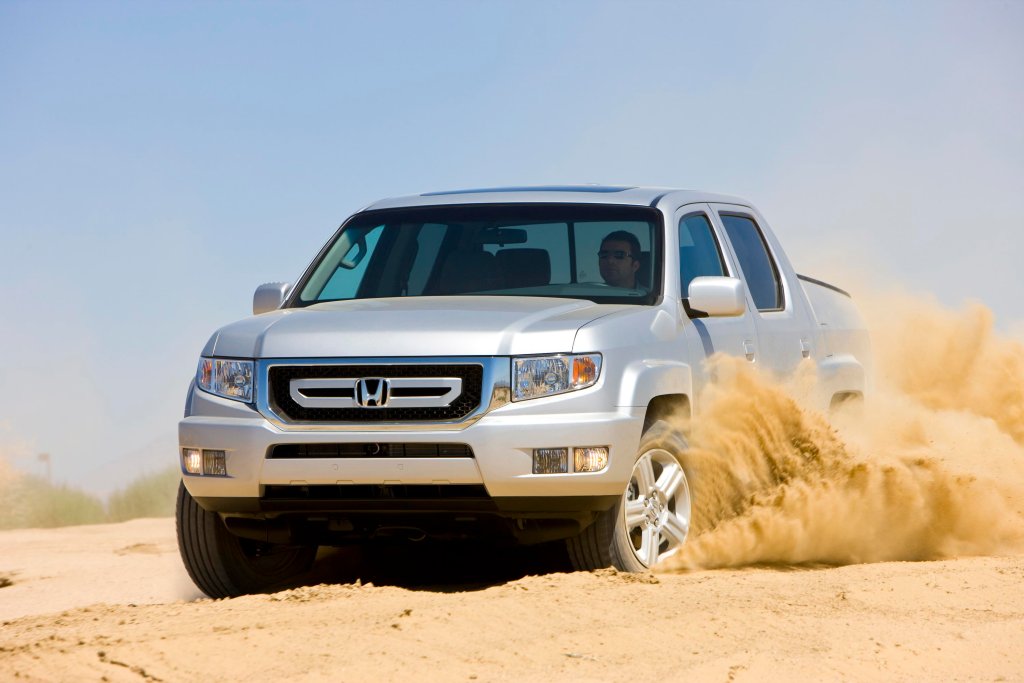 Japanese automaker Honda has just announced the details of its 2010 Honda Ridgeline pickup truck, as the upgraded version of the 2006 Ridgeline, the first 4-door pickup ever to get a 5-star crash safety rating. The 2010 model will be available in two trim levels, RT and RTS, but no pricing has been announced yet for any of the versions.

“The Honda Ridgeline excels at hauling motorcycles, towing a boat or even taking the curvy road home,” said Erik Berkman, vice president of American Honda Motor, in a statement for the press. “It’s tough when it needs to be and refined the rest of the time.”

The maximum tow rating of the new Ridgeline is of 5,000 pounds, with the standard equipment for towing including an integrated tow hitch, transmission and oil coolers, heavy duty brakes, dual radiator fans and a wiring harness for a 7-pin trailer hook up (pre-wiring only on RT).

To make it short, the basic specs for the 2010 Honda Ridgeline looks like this: