1 2010 Green Car of the Year, Announced at the LA Auto Show
Coverstory 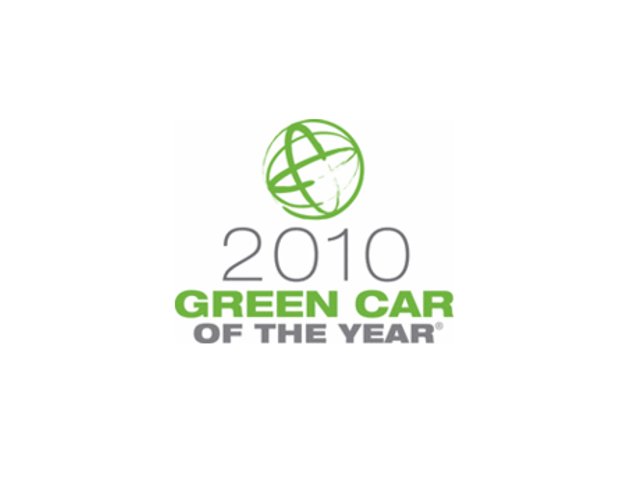 As we announced back in the beginning of September, the selection process for the 2010 Green car of the Year (GCOY) awards as under way. The awards, organized by Green Car are to be held at the 2009 Los Angeles Auto Show, now have five nominees: Audi A3 TDI, Honda Insight, Mercury Milan Hybrid, Toyota Prius and Volkswagen Golf TDI.

"We're seeing the trend for 'green' cars emerging at all levels, from entry-level cars to luxury models, and even performance cars and SUVs/crossovers," Ron Cogan, Green Car editor said when announcing the nominees.

"Plus, an array of technologies and fuels as well as strategies like lightweighting and reducing rolling resistance are being applied to the challenge. Greater choice provides buyers a personal stake in lessening environmental impact, and that's important."

The vehicles chosen to enter this year's final managed to get there after Green Car analyzed all conventional and alternative fuels models currently on the road. Once in the final, a jury comprised of people coming from several fields connected to the automotive industry (transportation, design and environmental protection) will be judging their performance.

In the past awards, the jury was comprised of Sierra Club, Ocean Futures Society and Natural Resources Defense Council members, as well as celebrities like Carroll Shelby and Jay Leno. Last year's green Car of the Year was the Volkswagen Jetta TDI clean diesel.

The 2010 winner will be announced, as said, at this year's Los Angeles Auto Show, on December 3.