2 Ecclestone Offers New Deal to Canada Officials
Up Next 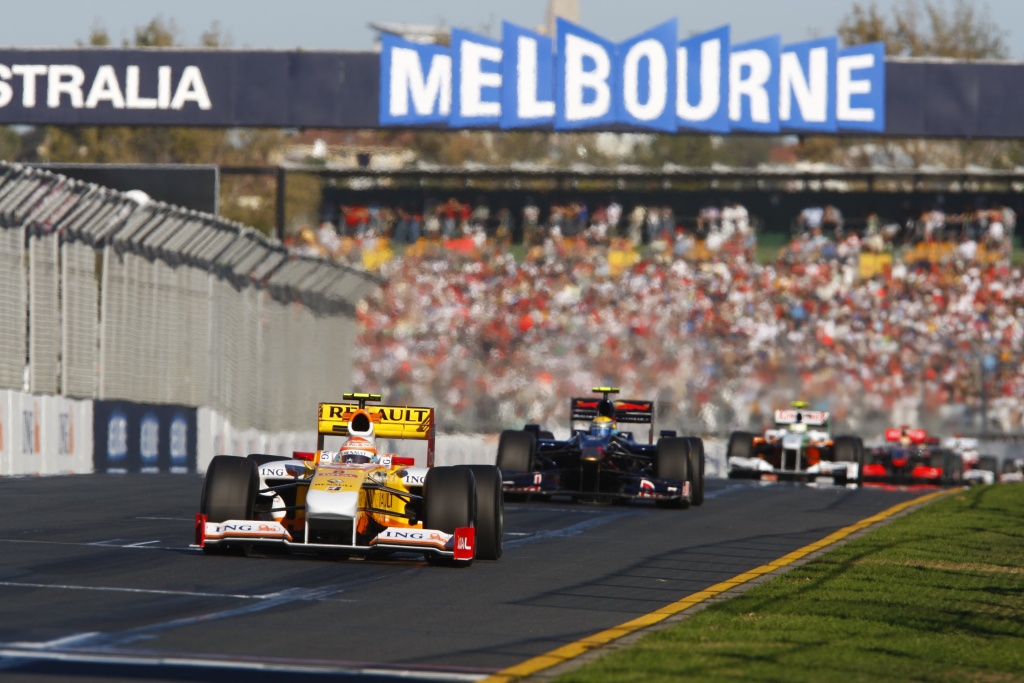 The International Automobile Federation (FIA) today announced the calendar for the 2010 Formula One Championship. As expected, the schedule for the upcoming season includes several changes as compared to the ongoing one, the most important of which would be, no doubt about it, the return of Canada in F1.

Unlike this year, the 2010 F1 calendar will be comprised of 19 rounds, on the condition the North American officials will eventually come to an agreement with F1 supremo Bernie Ecclestone. According to the FIA, the race at Circuit Gilles Villeneuve is currently “subject to the completion of contract negotiations with Formula One Management. If these are not completed then the Turkish Grand Prix will be moved to 6 June.”

In addition, the race times for the Australian, Malaysian, Singapore and Abu Dhabi races will be set as followed:

Korea will also make its debut in Formula One next year, in October, while the season finale will once again return to Brazil. The last rounds of the 2010 season will take place at Interlagos, in mid-November.