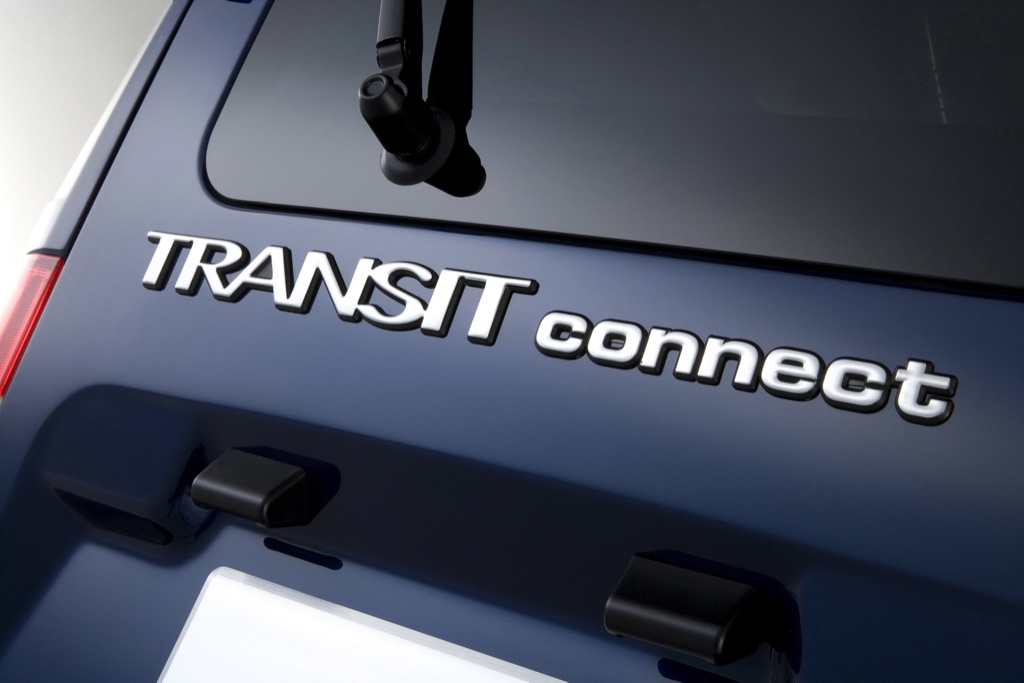 Ford has just introduced the all-new 2010 Transit Connect, an upgraded model said to perfectly match the current market demands, namely low operating and ownership costs, reduced fuel consumption and low CO2 emissions. The production model will be officially showcased at the 2009 Chicago Auto Show that opens its doors to media representatives on February 11. The vehicle is powered by a Duratec 2.0-liter DOHC four-cylinder engine that delivers a maximum power of 136 hp combined with a torque of 128 lb-ft. The engine is mated to a four-speed automatic transmission with overdrive, a feature especially introduced to reduce overall fuel consumption.

“This workhorse is like nothing available today in the American market,” said Derrick Kuzak, Ford’s group vice president of Global Product Development. “We’re offering small business owners a real choice to meet their needs, instead of asking them to pull seats out of minivans or compromise on one or more of their needs. Transit Connect is good news for small business owners nationwide.”

Beside the aforementioned features, the new Transit Connect excels in a wide range of aspects, such as cargo volume and load width. Ford says the Transit delivers about 135 cubit feet of cargo volume plus a load width of 47.8 inches between the wheel arches. Fuel consumption is around 20 and 24 mpg in city and highway modes, respectively.

An in-dash computer featuring a large touchscreen and running on Windows CE 6.0 allows small business owners “to run their enterprises from inside the car,” as the automaker said in a press statement. The computer provides a wide range of applications, including customer of production information, word processing, spreadsheet, calculator and calendar software, as well as Internet access and optional printing capabilities.