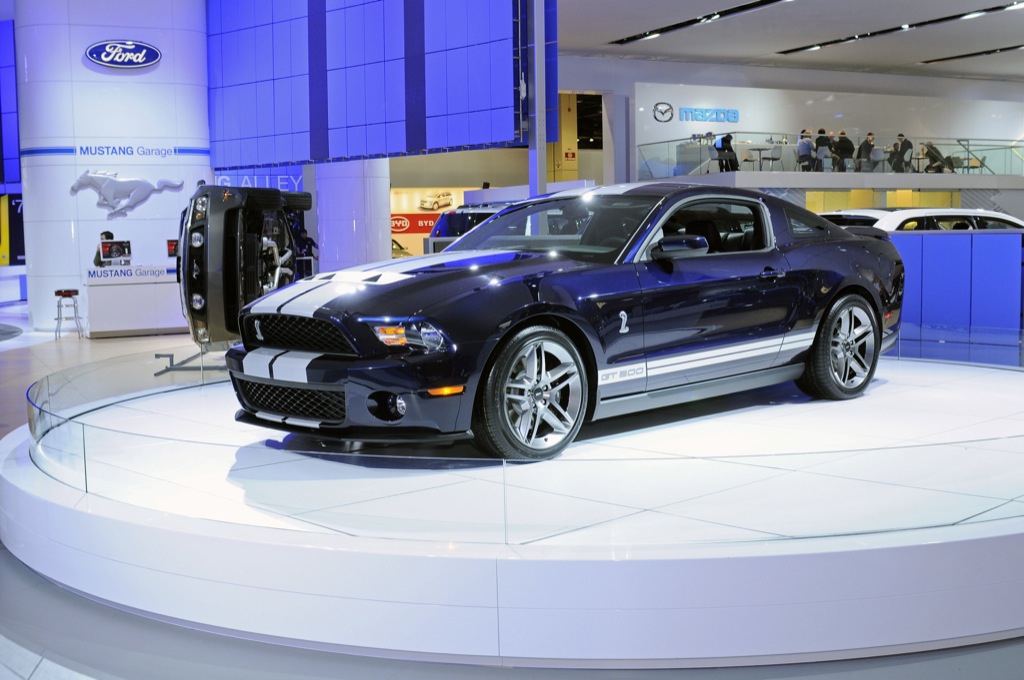 In case you're a Ford lover and can't wait to see the new 2010 Ford Shelby GT500 or the 2010 Ford F-150 SVT Raptor, here's your chance to get one of these even before the official launch. Ford today announced it will be auctioning three special models, the two aforementioned cars plus Ford Racing Mustang Cobra Jet, at the 38th Annual Barret-Jackson Collector Car Auction in Scottsdale, Arizona. All proceeds will be donated to the Juvenile Diabetes Research Foundation, Ford said in a press statement.

“We’re honored to assist the Juvenile Diabetes Research Foundation through these great Ford vehicles,” said Mark Fields, Ford’s president of The Americas. “The Shelby GT500, SVT Raptor and Cobra Jet all will be eagerly sought by enthusiast collectors. The Barrett-Jackson Collector Car Auction is always a draw, and we’re proud to be a part of it and help a great cause at the same time.” 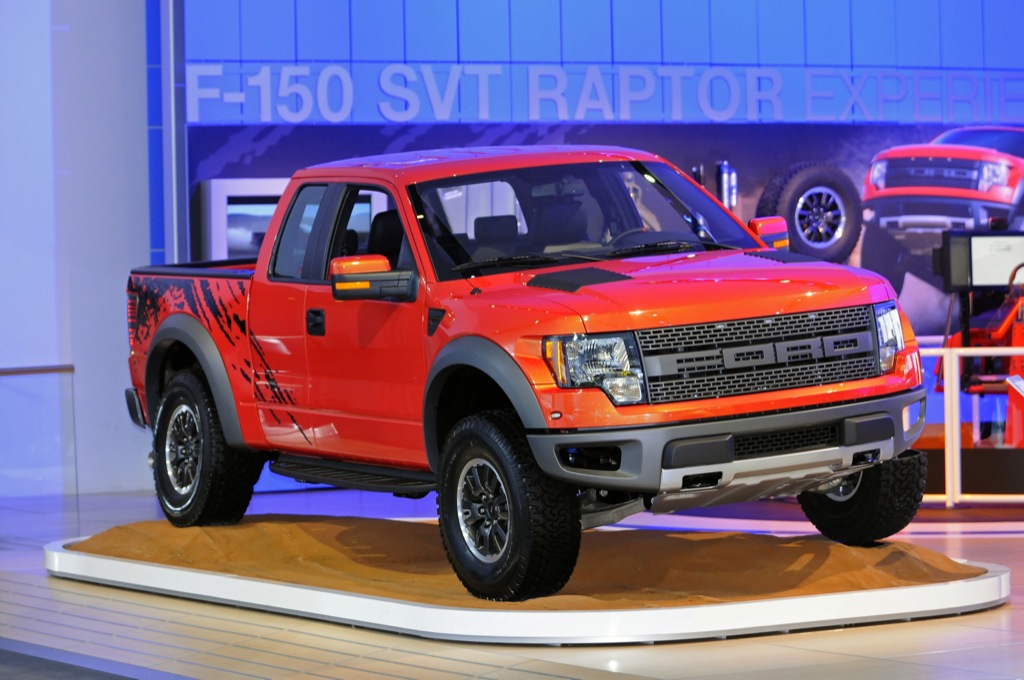 lb-ft of torque. Other upgrades concern the twin-disc clutch on the six-speed manual transmission which, according to Ford, improves drivability and reduces noise, vibration and harshness. The exterior is customized with racing stripes while the interior features Alcantara leather and other exclusive materials.

The Ford Racing Mustang Cobra Jet, also known as Mustang FR500CJ, is powered by a 5.4-liter unit that produces no less than 400 horsepower. Matted to a 6-speed manual transmission, the engine provides a 0 to 100km/h acceleration in just a few seconds. “The Cobra Jet is NHRA-legal to 10.00 second ETs and has an NHRA Stock Eliminator legal interior and is approximately 3,300 lbs,” Ford praised the Mustang features.