Truck-Sized Asteroid About to Make Close Pass Over South America, Has Astronomers Talking 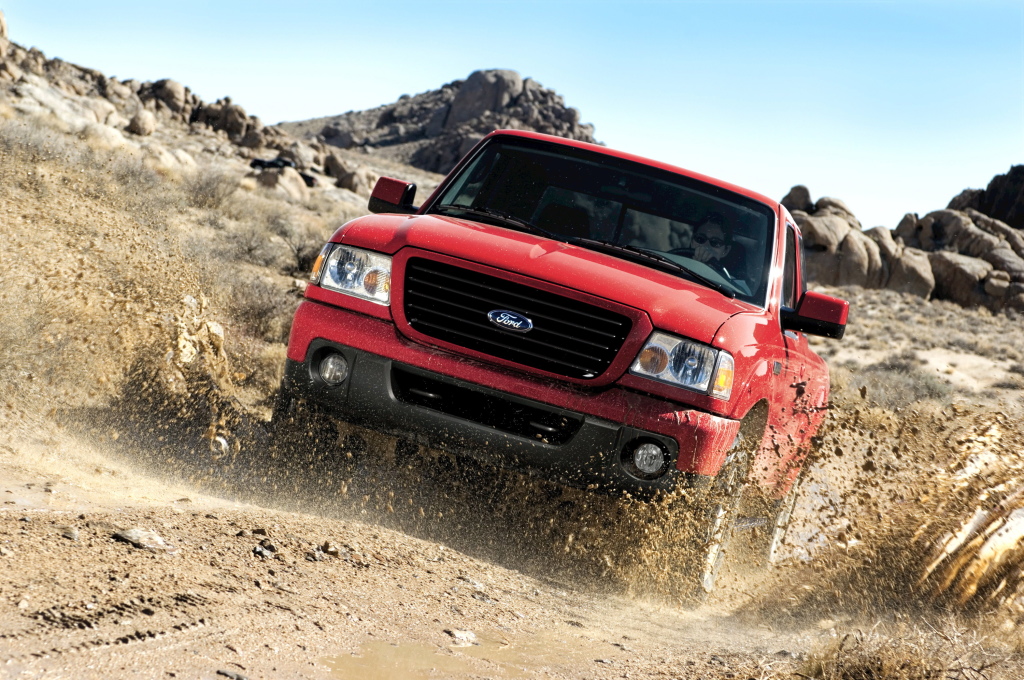 Just like we told you on Friday, the 2010 Ford Range was just around the corner, with the American car manufacturer promising astonishing safety and enhanced fuel economy. So, here we have the official Ford press release which does nothing more than to confirm the aforementioned specifications and to underline the 2010 Ranger’s interest for passenger safety. While talking about the market frenzy a pickup truck can create during economic times is a waste of time, let’s review some features of the newly-launched model.

First of all, there’s the AdvanceTrac with RSC system, described by Ford as “the world’s most sophisticated electronic stability control system”. In short terms, this function prevents skidding and rollovers thanks to a gyroscopic roll sensor that automatically calculates the body roll angle and roll rate. In case it detects the vehicle is about to roll, it applies a series of countermeasures, Ford said in the press statement, such as braking one or more wheel or reducing engine power by 15 percent.

In terms of airbags, passengers are fully protected in case of front or side impacts thanks to a 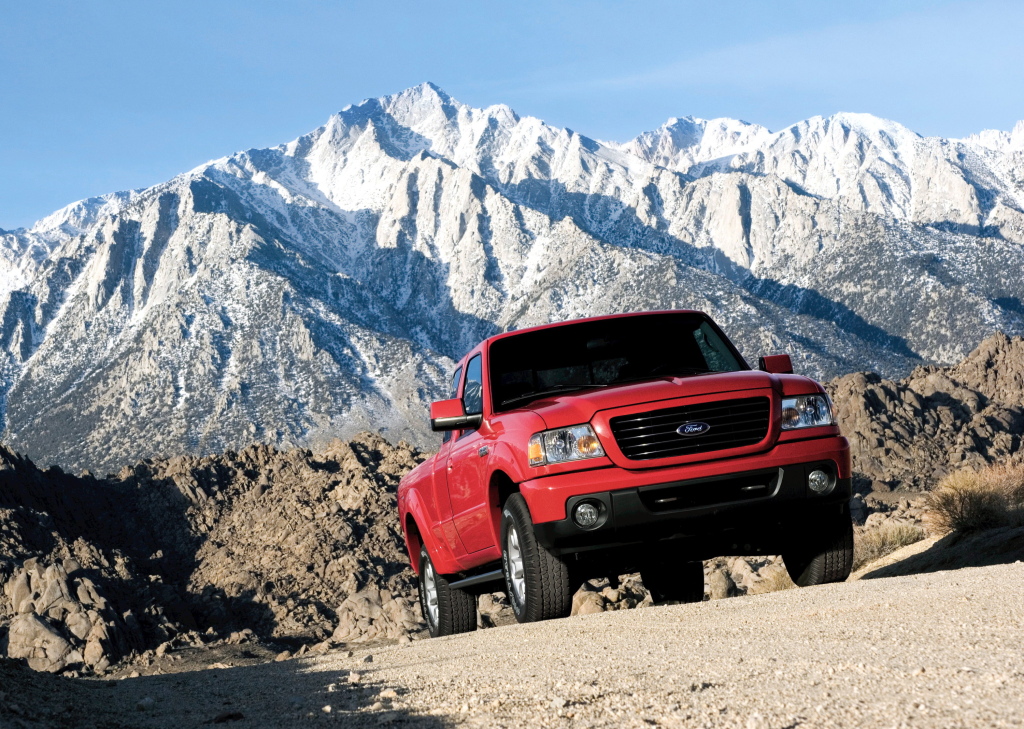 “The 2010 Ranger’s Roll Stability Control and combination side air bag technologies will help occupants stay out of harm’s way,” said Steve Kozak, chief engineer of safety systems, Ford Motor Company. “The Ranger has been America’s most fuel-efficient pickup, and now it features a combination of safety features not offered in any other small pickup.”

Just like we wrote in our Friday report, the 2010 Ford Ranger will also feature a new engine unit which Ford says was particularly designed for enhanced fuel economy. The 2.3-liter l4 unit achieves 21 mpg in city mode and 26 mpg on the highway, with 7,500-mile service intervals.