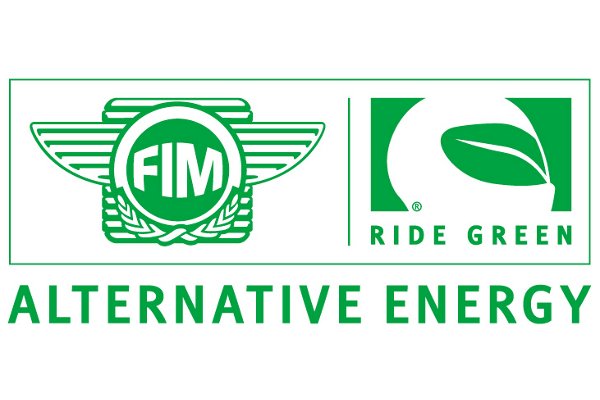 The FIM (Fédération Internationale de Motocyclisme) announced the launch of its new electric bike series: the FIM e-Power International Championship. The events will be held during the opening race of a few rounds of the existing FIM championships as of 2010. The FIM e-Power will run in direct competition to the TTXGP eGrandPrix.

“The FIM, as the governing body of motorcycle sport, must take into account current environmental problems. This is why, in the framework of our agreement with the United Nations Environmental Programme, we put in place every year initiatives aimed at making the motorcycle world aware and reminding us of our duties towards our planet,” Vito Ippolito, FIM President, said in a release.

"With the same goal and in order to promote new energies, the FIM is pleased about and proud of the creation of the FIM e-Power International Championship that will be managed by the Road Racing Commission (CCR). We hope to gather many teams around this project in preparation for the future of our sport,” Ippolito added.

"We are disappointed that, despite our best efforts over many months to establish a truly inclusive world series, the FIM has decided to launch one independently of TTXGP. We would like to reassure all those involved with TTXGP that our 2010 racing calendar remains unaffected and many of our leading championship teams and manufacturers have already confirmed they will race exclusively in TTXGP," said Azhar Hussain, TTXGP founder and CEO.

The provisional 2010 FIM e-Power International Championship calendar is the following: